Why India is Importing Write-Off Vehicles

by Harish Babu
in Cars
0 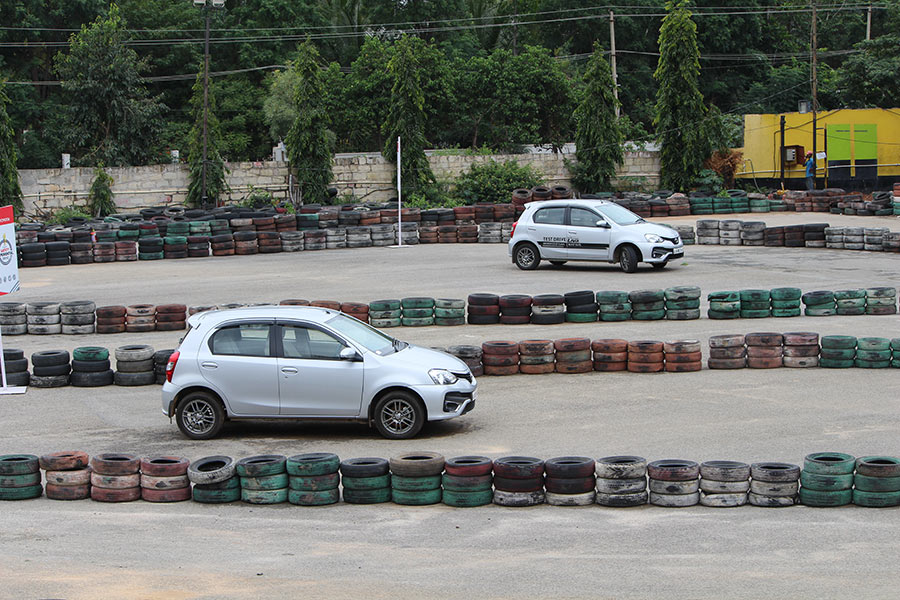 Experts warn car buyers should properly check Australian import vehicles as most were damaged. About 95 percent of used imported vehicles into India are statutory write-offs.

What is a write-off vehicle? A vehicle is labeled as written-off when it has been damaged that it’s no longer safe or economical to repair in Australia. Statutory written-off cars can’t be re-registered in Australia.

Thousands of vehicles exporting overseas from Australia due to the written-off policy of the government. Some Australian exporters are repairing damaged cars and shipping them overseas.

Australia also has major floods nearly every year. Exporters send thousands of water-damaged luxury vehicles off to India or via Dubai to India.

The used car market in India is expected to surge to 70.8 billion dollars by 2030. That being said, Australian car exporters are trying to tap this market and sell write-off cars in India.

India has a strict vehicle testing and registration policy that makes it very difficult for second-hand cars to get registered. Moreover, India’s import tariff of 150 percent on used imports is daunting for exporters.

Used cars in India normally cost $2000 to $4000 less than their price when new. Indian consumers are looking for cheap cars and the importation of write-off vehicles from Australia is expected to increase in the coming years.

The government has liberalized its FDI policy for vehicle imports. The auto industry is concerned that it would lead to cheaper foreign used cars flooding the market while impacting sales of domestic manufacturers.

Write-off vehicles from overseas are way cheaper than brand new, even used cars in India.  However, there are also some risks involved in purchasing such vehicles. Car buyers should carefully inspect the cars and get a check done by a third party to ensure that the car they’re buying is in good condition.

Imported foreign vehicles are surging in India as consumers look for cheaper ways to own a vehicle. According to 2019 data published by Statista, 30 out of every 1,000 people in India own a car.

It’s a good number for a country dominated by 2 and 3 wheeler vehicles with a 1.3 billion population.

Buying an imported used car can be a daunting task for consumers. However, importing a written-off vehicle from Australia is one of the best ways to get a good bargain on a safe and economical ride. It represents significant savings, but at the same time who wants to buy a potentially unsafe car

The Ministry of Road Transport India does not require all Australian write-off imports to have a Personal Properties Securities Register check.

In Australia, there are lots of companies that offer car history checking and car inspection services to help car buyers identify safe cars. Car history checking helps consumers find out if the vehicle they are purchasing was involved in a heavy accident. Enter your VIN number (Vehicle Identification Number) at  www.carify.com.au and get your car history report with an official government certificate from Australia.