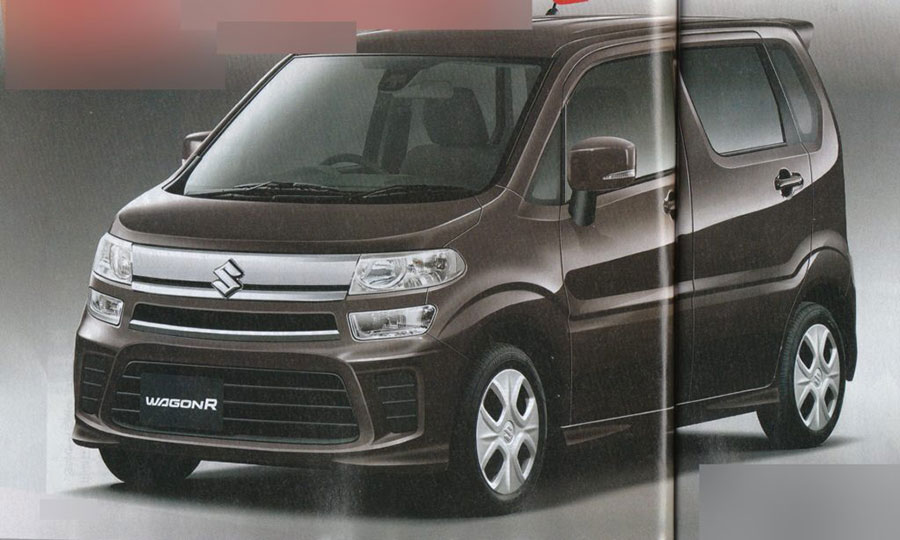 The Wagonr model (as revealed in leaked images) which is out has been designed keeping the Japan market as target (mentioning the front design of Wagonr). The next-generation India specific version of 2017 WagonR can vary a bit when it comes to design aspects (exterior).

The next-generation Wagonr is expected to get state-of-the-art brake assistance system. The weight of new 2017 Wagonr has also been significantly reduced to 750 Kgs from the previous 790 Kgs. Even the fuel economy of new Maruti Wagonr is reported to have improved. 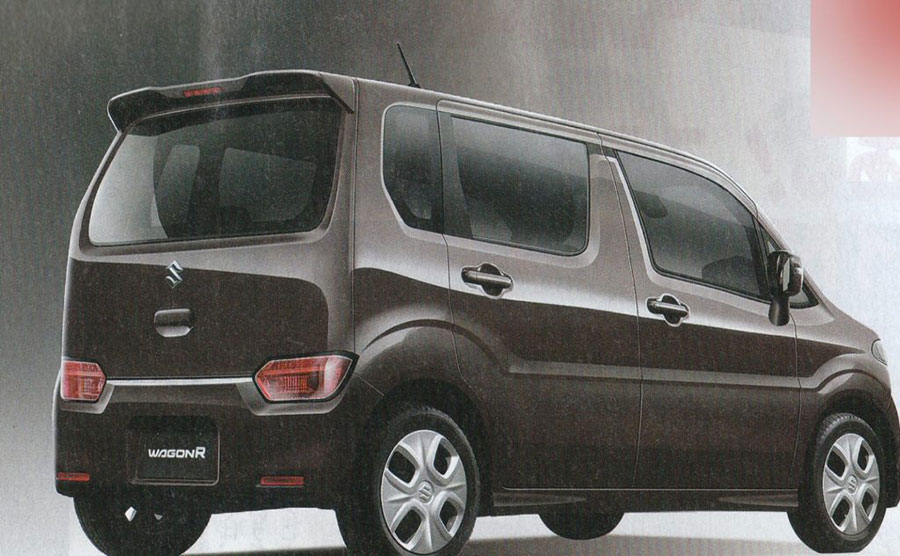 You can check more photos of upcoming 2017 Maruti Wagonr below: 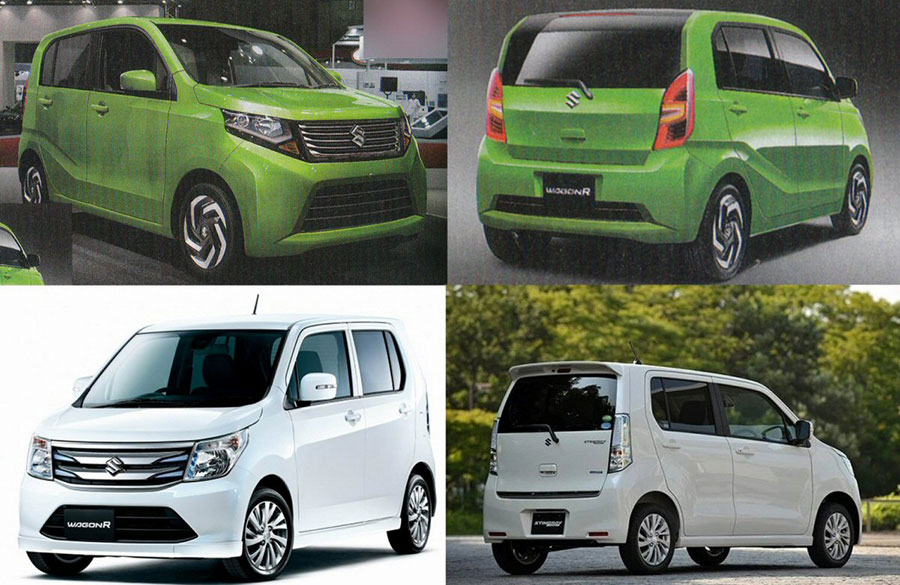