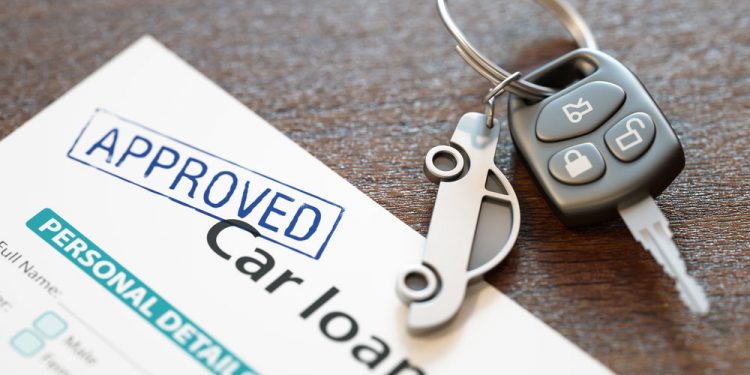 Auto loan balances growth started moderating from the second quarter of 2018 in consonance with trends observed for underlying demand for autos. Aggregate balance growth has been driven by a combination of healthy increases in both accounts and average balances. In parallel there is a significant improvement in delinquency metrics.

For the purpose of analysis here, auto loans include both new car loans and used car loans. Aggregate balance sheet has expanded by a CAGR of 21% from around INR 2.7 trillion in Q4 2016 to INR 4.0 trillion in Q4 2018. Overall balance sheet growth in that time period has been driven by broad-based increase in both the number of consumers CAGR of 14% and per-consumer balance CAGR of 8%.

The fact that bulk of the growth comes from a widening pool of consumers (as opposed to increasing balance per consumer) augurs well for the future sustainability of the growth dynamics.

In contrast, NTB sourcing has witnessed a decline in share from 35% in Q3 2017 to 30% in Q3 2018. In terms of customer familiarity with the product, the market is dominated by first time borrowers, with a share of around two-thirds of total new account volumes. This ratio has remained broadly stable over the past few years.

Like personal loans, this industry is also witnessing increasing segmentation on the basis of ticket sizes. The PVT players have been the biggest beneficiary of the trend of high growth of loans with ticket size greater than INR 0.6 million.

The NBFC segment has managed to increase its overall share of disbursements from 28% in Q3 2017 to 36% in Q3 2018 by focusing largely on the auto loans having a ticket size less than INR 0.3 million.

The PSU segment has increased its focus on serving the middle of the ticket size range and tend to derive more than three-fourths of their business from loans with ticket size between INR 0.3 – 1.0 million.

From a geographic perspective

·         Robust total balance growth has been accompanied by stability in terms of share of the various risk tiers.

Prime plus and prime consumers account for around two-thirds of the aggregate balances and their share has increased modestly in the past couple of years. Simultaneously, the share of near prime and subprime balances has trended down.

Modest increase in the share of high score tiers along with resumption of growth has translated into a significant decline in delinquency in both balance and account level terms. The percentage of accounts seriously delinquent (90+ days past due) declined significantly—457 bps YOY—to 4.3% in Q4 2018. In parallel, the balance-level delinquency (90+ DPD) declined by 99 bps on Y-o-Y basis to 2.9%.