Eco-Friendly Transport is the Solution for Delhi’s Pollution Woes 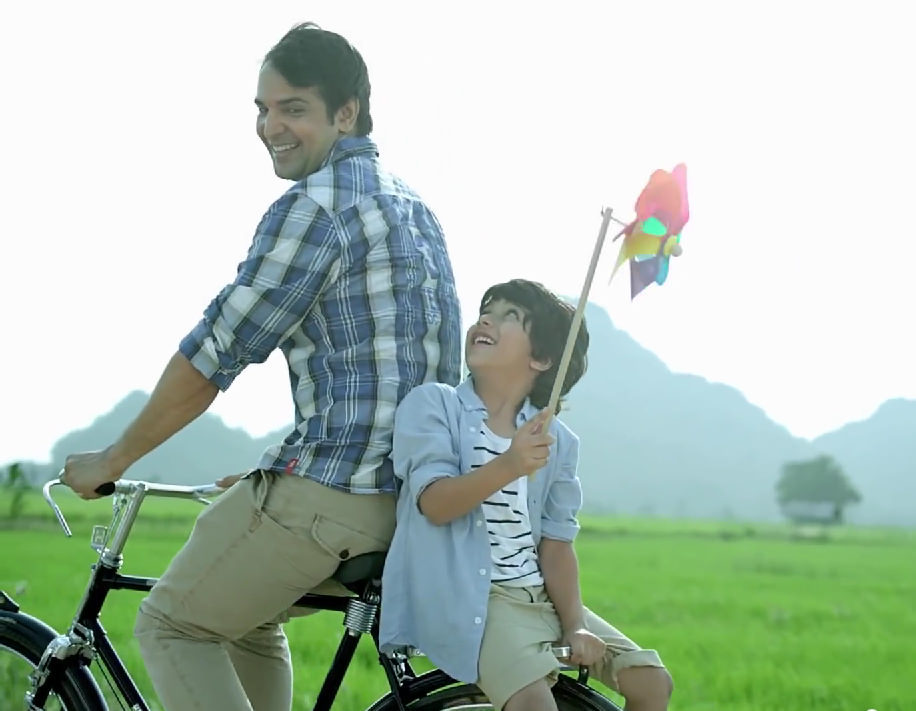 It is heartbreaking to see residents of a city, including small children, coughing and choking on the air they breathe. That our national capital is choking on its own carbon emissions is not something we did not know already. However, the worst smog in 17 years that enveloped the national capital post Diwali has prompted a revival of intense debate over the deteriorating air quality of the city. Rightly so! This issue, which is a major health concern for our future generation must currently be a top priority for all relevant authorities, environmental bodies as well as individual citizens. Economic growth has to be accompanied by building of sustainable cities with improving health and wellness of citizens as much a focus as improving their financial health.

A number of factors ranging from the Punjab farm fires to the Diwali crackers to the onset of winter conditions together contributed to the most recent breath-choking smog. However, while these factors keep transitioning from high to low depending upon the conditions, vehicular pollution is a constant. For any substantial improvement to come about to the capital’s poisonous air, a number of policy and infrastructural measures are required on an urgent basis such as improving public transport, ensuring last mile connectivity, safety for women and car pooling initiatives. At the same parallel movements that encourage alternate environment friendly modes of transport like cycling are an urgent need of the hour.

In fact, many world class cities across the globe have succeeded in creating large daily bicycle riderships by investing in cycle friendly infrastructure and road development. This has not only reduced traffic congestion but has also brought down pollution levels. When automobile ownership was not as common as today, cycling was the common man’s preferred mode of transport in India. In rural and semi urban areas, workers and students still cycle everyday to their destinations. What prevents this culture to prevail in our automobile obsessed cities?

There are no points in guessing that the carbon emissions of a bicycle are much less as compared to those of hydrocarbon-fuelled automobiles. Still the European Cyclists Federation (ECF) conducted a study in 2011 to offer an in-depth comparison between the two. Interestingly, the study took into account not just emissions from the vehicles, but from the entire life cycle of the mode including production, maintenance and fuel which included caloric intake of the rider. The study concluded that even after taking into account the greater dietary intake of a cyclist as compared to an automobile user, the emissions of cycling were over 10 times lower than those of the passenger car.

The study was aimed at encouraging European policy makers to make bicycle promotion a larger part of their plans to cut greenhouse gas emissions. With its cities reeling under the pressure of environmental degradation, India’s urban development departments too can take a clue or two from this study, and work towards making Indian cities more amenable to cycling.

In Amsterdam, which is often called the bicycle capital of Europe, 63% of the total population of the city use their bikes on a daily basis, making it a whopping 8,00000 residents. These cyclists account for 32% of the city’s traffic movement as against 22% by cars. With a total of 500 kms of dedicated bike paths in the city, not only does an abundance of cycles over automobiles make the roads safer from accidents, it also ensures safer air quality, and healthier residents. It is estimated that the city has less than 3 lakh cars; in contrast 5 lakh cars are added to Delhi’s already overcrowded roads every year.

A number of cities across the world including Copenhagen, Berlin, Barcelona, Ottawa and even Beijing to some extent have planned their urban infrastructure to make them more amenable to cyclists and encourage urban dwellers to take to the environment-friendly two-wheeler more regularly as a mode of transport. These cities have been designed to suit the needs of cyclists as much as those of four wheeler users, resulting in a major chunk of their populations riding cycles on the roads.

As Delhi and other highly congested and polluted Indian cities including Mumbai, Kolkata, Bangalore and Chennai look for air quality solutions, a cycling revolution seems a plausible answer. Unfortunately, not much policy attention is being paid to this solution even though it provides a futuristic answer to our growing cities.

A city does not automatically takes up to cycling. The ushering of a cycling culture has to be preceded by sound policy measures that lay down the required infrastructure. It includes making protected, one-way bike lanes that aren’t shared by cars, buses, or pedestrians. It means designing streets to limit the number and speed of cars in city centers, and making public spaces safe so that women too can take to cycling every day.

India’s overcrowded metros need an urgent policy intervention to promote eco-friendly modes of transport like bicycles. State governments can take the lead in doing so, by planning urban development over the next ten years keeping this in mind.

Not to forget, the health benefits

A recent path-breaking study published in the American Heart Association’s journal Circulation concluded that cycling to work can be a major preventive mechanism to stave off cardiovascular diseases. The research tracked 45,000 Danish adults aged 50-65 years and found that those who regularly cycled to work or for leisure had between 11-18 per cent fewer heart attacks over a 20 year period.

If we manage to bring even half of our daily car commuters to bicycles in all metros, India will not only have better cities, but also reduce its carbon footprint and improve the environmental condition. At the same time, it will also give a health boost to a population that is staring at a lifestyle disease epidemic, primarily due to sedentary ways of living.