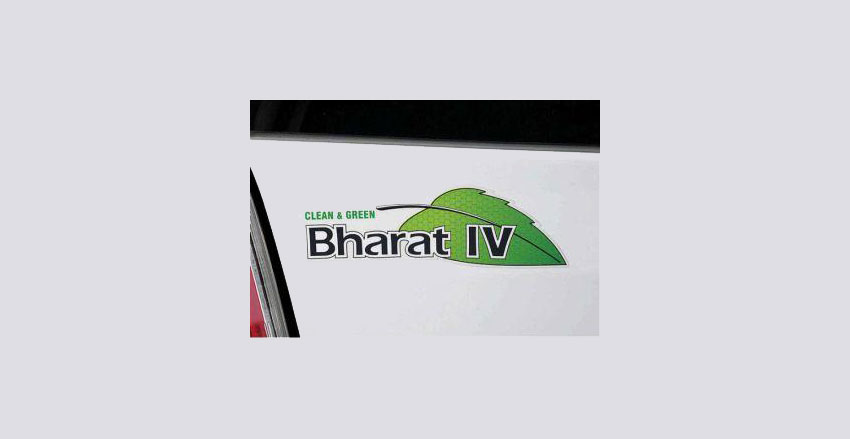 After a healthy growth in the first quarter, the commercial vehicle (CV) industry suffered due to weak replacement demand and deferment of purchase by fleet operators on uncertainty related to impact of GST on vehicle prices, says ICRA in its latest quarterly update report on Commercial Vehicle sector.

In ICRA’s view, with demonetisation, CV sales have taken a further hit and are likely to remain subdued till the liquidity situation improves. However, as the emission norms in India progress to Bharat Stage (BS)-IV from April 2017, the industry is also expected to witness some pre-buying in Q4 FY 2017. Nonetheless, ICRA believes that the domestic CV industry is unlikely to meet earlier forecast and is likely to register an overall volume growth of 5-6% in FY 2017 over the previous year.

The M&HCV (Truck) segment is likely to register 7-8% during the last quarter of FY 2017, as the impact demonetization is offset by pick-up on account of pre-buying related to BS IV implementation. As a result of this pre-buying, the segment however would witness subdued volumes in H1 FY 2018

Nonetheless, over the medium-term, ICRA expects the segment to register a growth of 8-10% p.a. aided by expectations of healthy demand from infrastructure-related segments, improving macro-economic scenario and favorable regulatory developments such as emission and fuel efficiency norms etc. In addition, we also expect that Government’s proposed vehicle modernization program coupled with NGT’s thrust on phasing out old diesel vehicles would trigger replacement-led demand.

Earlier in the year, the Ministry of Road Transport & Highways (MoRTH) had released a concept note on vehicle modernization program, which proposed to offer an incentive of 8-12% to replace vehicles older than 11 years (i.e. bought before April 2005). While this scheme is yet to be implemented and its key elements remain uncertain, some recent updates suggest that the Government may consider restricting the program only to CVs older than 15 years. Nevertheless, the proposed policy along with NGT’s ban on old diesel vehicles would trigger replacement-led demand over the medium-term.

ICRA estimates that at least ~75,000 units may come up for replacement, adding 8-10% to industry growth over the next two years. Apart from favorable regulatory developments, we believe that increasing thrust towards infrastructure projects and resumption of mining activities would also continue to support demand for tippers, a segment which has outperformed the industry during the current fiscal

The demonetisation has also impacted the LCV (Trucks) segment given the high proportion of First Time Buyers (FTBs), Small Fleet Operators (SFOs) and dependence on rural markets. Accordingly, ICRA has moderated the growth expectation for the segment to 6-8% for FY 2017 from 11-12% earlier. Nevertheless, ICRA believes that the LCV segment is on a structural uptrend and would witness swift recovery once the liquidity situation improves. In the near-term, replacement-led demand (following almost three years of declining sales) and expectation of stronger demand from consumption-driven sectors owing to better rainfall and the impact of seventh pay commission would remain key growth drivers for the segment. Over the medium-term, the segment would also benefit from roll-out of GST and its impact on logistics sector and preference for hub-n-spoke model. Accordingly, ICRA expects the LCV (Truck) segment to register a growth of 11-13% over the medium-term.

Among the three segments of the CV industry, the bus segment would be the least impacted by demonetisation owing to a high proportion of sales to institutional clients (i.e. SRTUs, Schools & Colleges and Travel Operators). For instances, SRTUs, which account for majority of bus sales in India typically place orders in advances and take deliveries over a period of 6-12 months. Likewise, the demand for School & College segment is also unlikely to be impacted in the short-term as most of the sales take place between February-June. Moreover, the private carrier segment would also aim to advance their purchases before BS-IV norms get implemented from April 2017 onwards. Overall, ICRA expects that the bus segment would register a growth of 7-9% in FY 2017 and 10-11% over the medium-term. 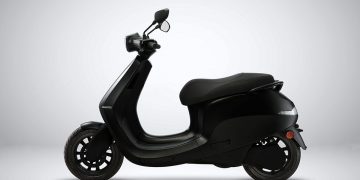