Unfortunate for manufacturers to be banned who are meeting emission norms 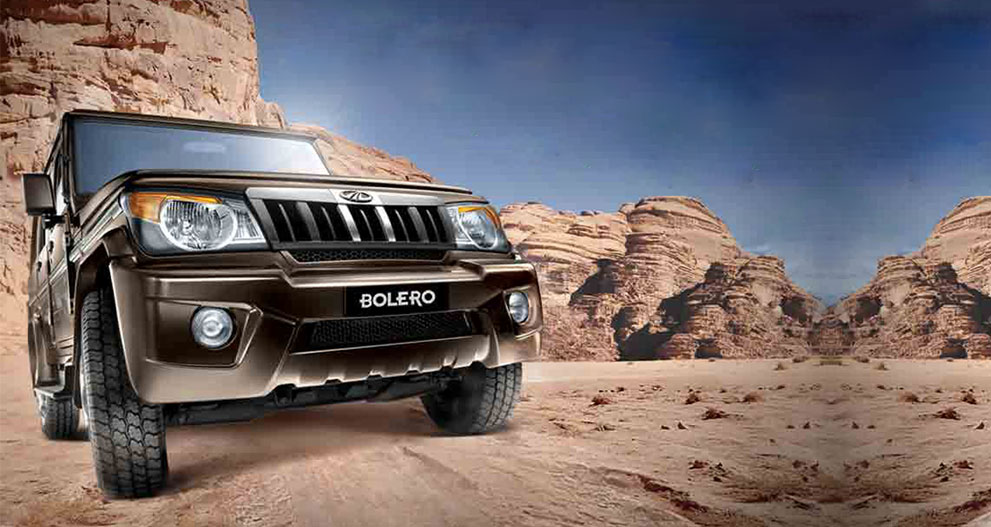 Unfortunate for manufacturers to be banned who are meeting emission norms

India’s oldest and third largest full service law firm Khaitan & Co. has issued a statement on supreme court’s recent judgement where it has banned the registrations of new Diesel SUVs and luxury sedans in Delhi.

Mr. Zakir Merchant, Partner, Khaitan & Co. has quoted on the new recent ruling by Supreme Court on the ban of registrations of diesel vehicles in Delhi. 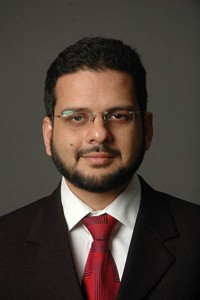 Emission norms applicable to diesel vehicles are primarily governed by the provisions of the Motor Vehicles Act, 1988 and the Central Motor Vehicles Rules, 1989. BS-IV standards only apply to certain large cities while the rest of India is still on BS-III standards. Migration to higher standards is the need of the hour. The order of the Court in part has directed a segment of luxury vehicles which in the ideal world would meet Nitrogen Oxide levels as per Indian standards. It may be unfortunate for manufacturers to be banned who are meeting emission norms. A review petition on this particular issue with stronger scientific data could be the way forward

The move of banning Diesel cars in Delhi is harsh and leads to huge losses to auto manufacturers in India.