Away from India, Honda Indonesia has launched the 2016 CBR 150R with a price tag starting from IDR 32.5 million (which is roughly INR 1,65,414). The launch of updated Honda CBR 150R took place in the presence of MotoGP riders Marc Marquez and Dani Pedrosa at the Sentul International Circuit in Indonesia.

When we talk about the additions or new changes the all new 2016 Honda CBR150R has gone through a very serious cosmetic as well as mechanical updates. The company says that the 2016 model is a completely new motorcycle. Talking about the features, The bike gets a fully new design, LED headlights, LED indicators, completely digital instrument cluster, a sportier looking split seat setup as well as a re-designed exhaust. 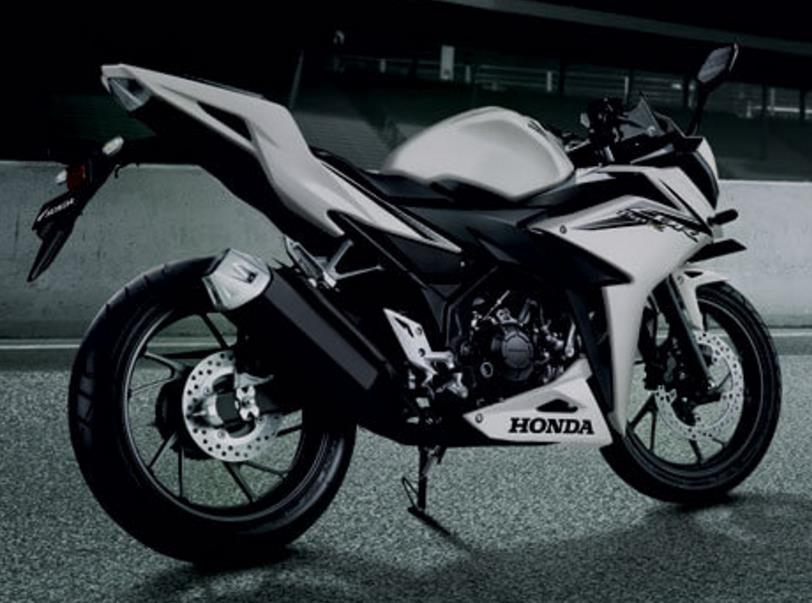 The 150cc DOHC liquid cooled engine has now been re-tuned and the bike is capable of producing a maximum power output of 17.1 PS at 9,000 rpm while the peak torque of 13.7 Nm comes at 7000 rpm. The bike’s power is transmitted to the rear wheel through a 6-speed transmission. The bike now gets a longer swing arm replacing the conventional one in the outgoing model with the difference standing at 13 mm.

The 2016 Honda CBR 150R is much lighter than that of its predecessor and the bike is available in 4 colour variants: that is – 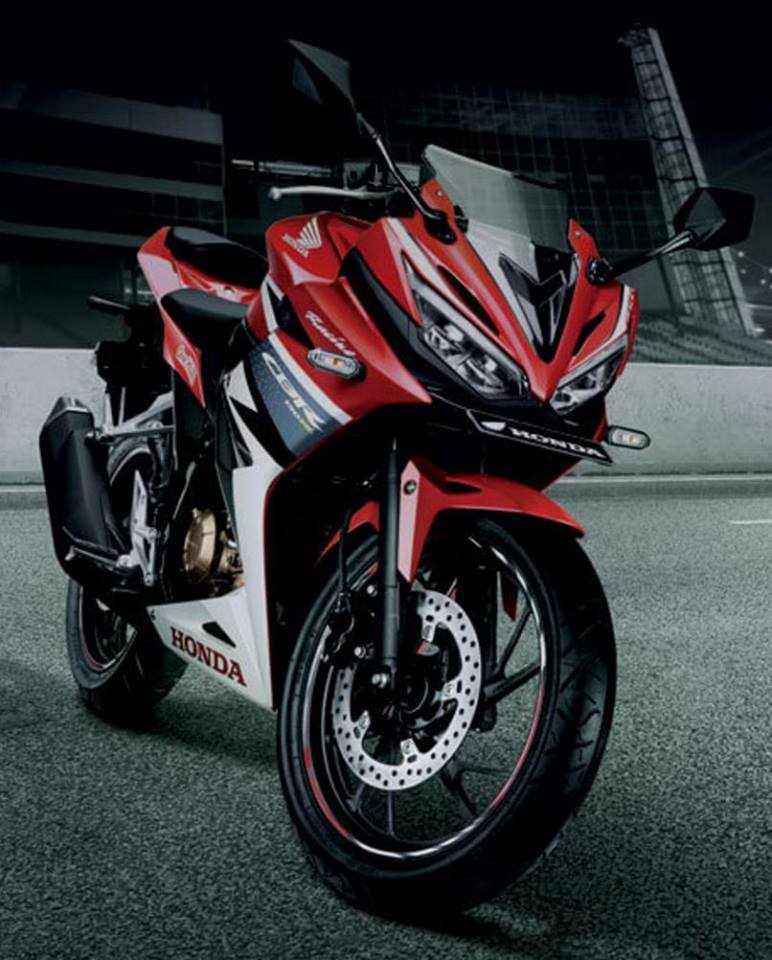 The Honda CBR150R Repsol variant has been priced at IDR 33.3 million (which is equivalent to 1,69,486 Indian rupees). As of now, Honda has not publicly revealed any information or details about the India launch of the 2016 CBR 150R. Expect this all new updated motorcycle in the sub-continent (including India) in the current calendar year 2016 .

Let us know what do you think about the new 2016 Honda CBR 150R by leaving your comments below. If you are a motorcycle enthusiast, we are sure that the split seat setup of the updated CBR150R would have definitely reminded you of the Yamaha R-15 V2.0 !

We hope you enjoyed checking the photos of updated 2016 Honda CBR 150R.