by Chethan Thimmappa
in Cars, Maserati
0 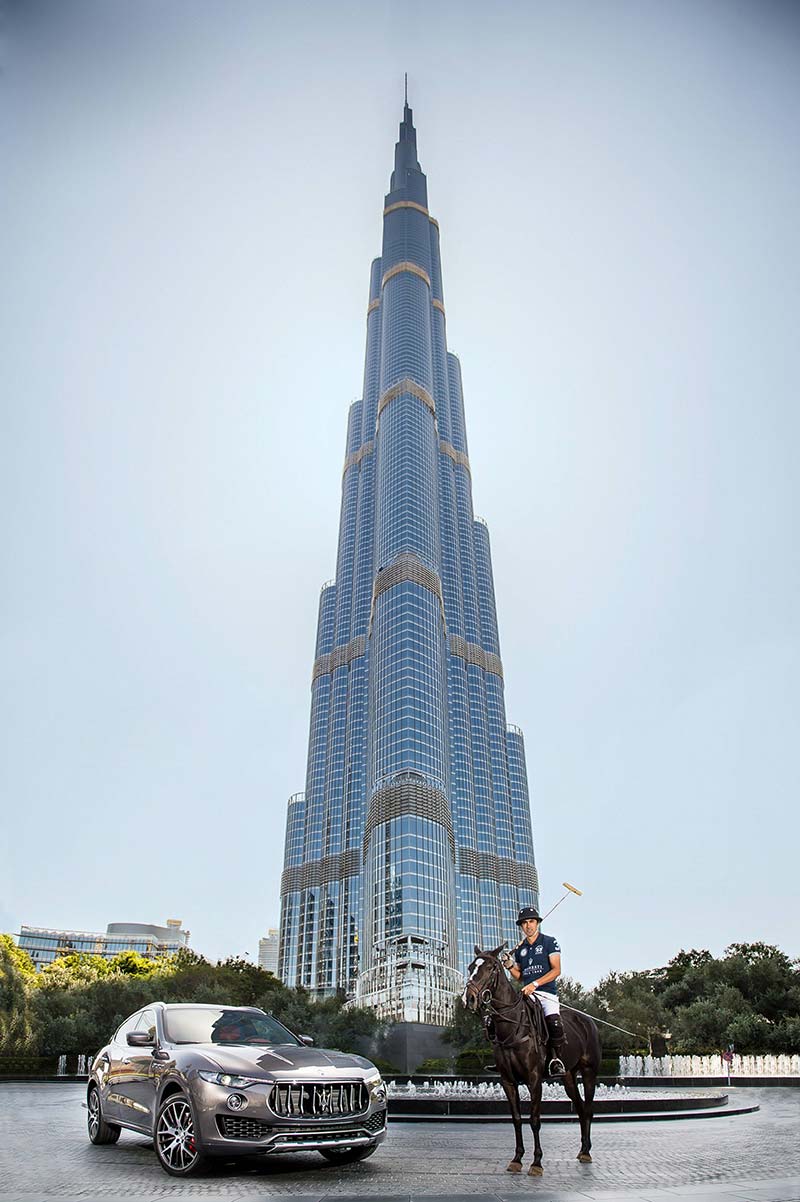 Following the official 2016 start with the “Snow Polo World Cup” in St. Moritz/Switzerland in January, Maserati has announced Dubai as the second location for the 2016 Maserati Polo Tour.

The Maserati Dubai Polo Challenge will be held at the serene Desert Palm Polo Club from 3rd-8th of April 2016, featuring some of the biggest names in the game of polo from the United Arab Emirates, the UK and Argentina.

The Maserati Polo Tour was first established in 2014 to celebrate the 100th Anniversary of Maserati. The event is organised by Guards Polo Club, Europe’s leading polo club, which was founded in 1955 with HRH Prince Philip, The Duke of Edinburgh, as President. An institution in the world of Polo, the Club looks back at decades of experience and it’s international events are renowned for the very highest standard of polo. 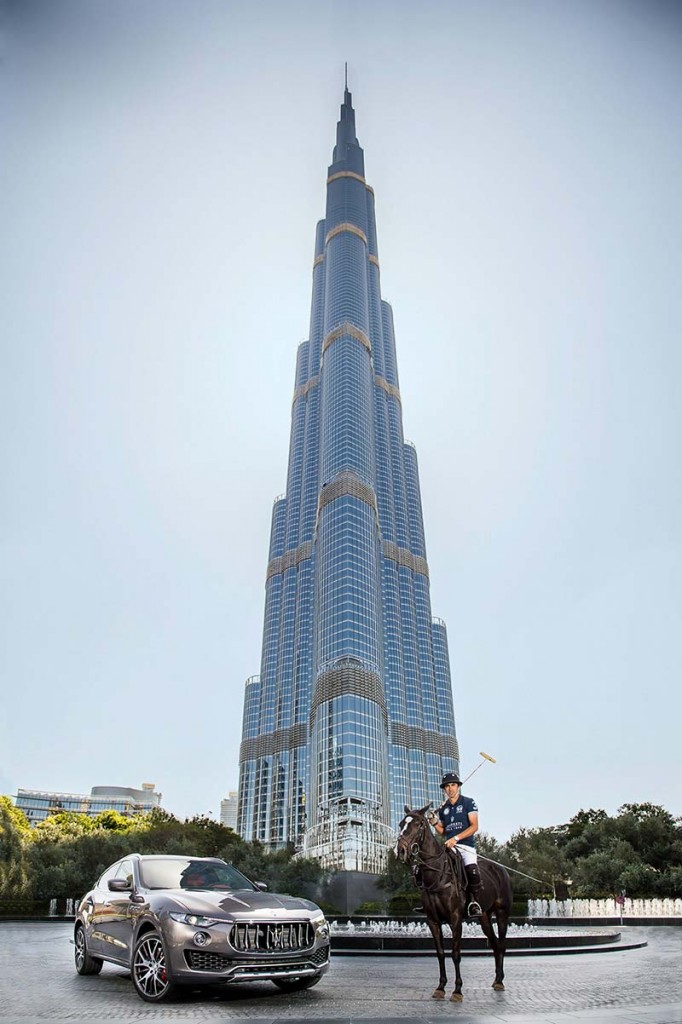 The addition of the Dubai tournament to the Tour not only confirms Maserati’s role as a global sponsor of the game, but also the continuing influence of the United Arab Emirates as a key player in global polo community.

The tournament, featuring experienced amateur and professional players, will be played over five days at Ali Albwardy’s Desert Palm Polo Club and Hotel in Dubai. This leading high-goal patron, a modern-day creator of polo in the UAE, has used his experience of playing the game at the highest level to create an oasis of sporting excellence in the heart of Dubai, offering both superb grounds and excellent horsepower.

We look forward to welcoming Maserati to Desert Palm and becoming an integral part of its prestigious polo tour. We have worked hard to create a centre of excellence in polo in the Middle East, offering great sport to both the amateur and professional players, and Maserati’s recognition of our achievements will inspire us to go further.

As a special highlight, the Levante, Maserati’s first ever luxury SUV, is expected to make an appearance at the event. SUV aficionados no longer need to choose between an SUV or a Maserati – the Trident brand’s latest addition to the model range combines thoroughbred on-road handling and competitive off-road capability with panache.

Accompanied by the successful partnership with the world’s leading supplier of polo equipment, La Martina, Maserati Dubai Polo will be a highlight on the equestrian and social scene of the United Arab Emirates.