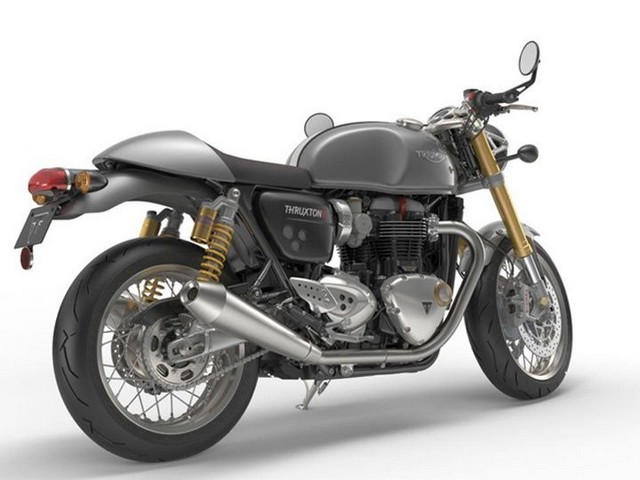 Triumph Motorcycles created a lot of buzz when it exhibited its Thruxton series recently at 2016 Delhi Auto Expo in India.  Although the Thruxton R motorcycle was revealed and displayed during the Expo, the company did not reveal details on price of the motorcycle.

The motorcycle now gets a pretty much more mature look as well as aggressive cafe racer type of styling  which is actually more stylish than its outgoing predecessor.

Triumph Thruxton R gets a 1200cc twin parallel engine which can churn out 98bhp of maximum power and a maximum torque of 112Nm at 4950 rpm. The engine of Thruxton R is mated to a 6-speed manual transmission gearbox. 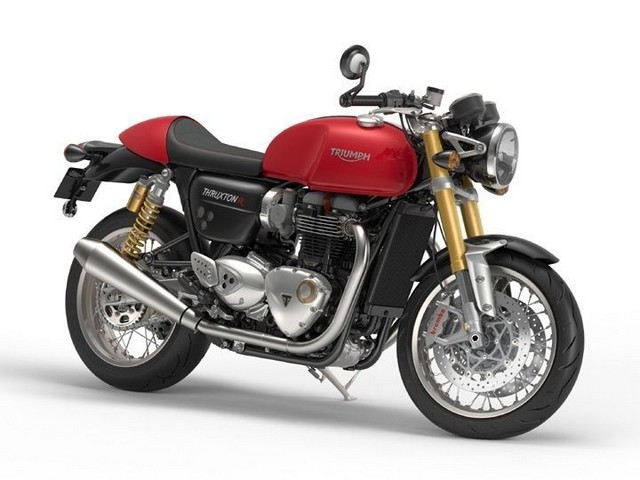 The all new 2016 Thruxton R motorcycle is equipped with good number of features. This particular cafe racer just bangs out more power than Bonneville which is its predecessor. The motorcycle gets Brembo Braking System and Ohlins Suspension setup which offers better performance and extra stability at higher speeds.

The handlebar of Triumph Thruxton R is reworked in order to give a more cafe-racer like stance as well as comfortable driving position. The motorcycle is available for sale in India and will be priced in the range of INR 9 lakhs to 10 lakhs.

New Suzuki Access 125 to launch in India on March 15