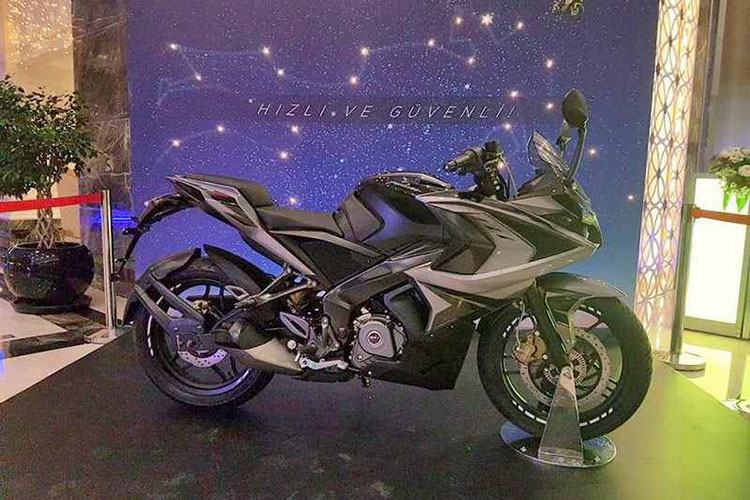 In the past, various automotive portals in India have revealed exclusive images of Bajaj Pulsar RS200. As an upgrade to RS200, new colors like Racing Blue (White/Blue) and Graphite Black (Grey/Black) were introduced. Pulsar RS200 is a good option for those who are looking for an entry-level performance sporty bike for under INR 1.5 lakhs.

To keep the price within limits of Dominar 400’s price bracket, Bajaj has attractively priced the 2017 Pulsar RS 200 at INR 1,21,881 (ex-showroom, New Delhi) for the non-ABS variant and INR 1,33,833 (ex-showroom, New Delhi) for ABS variant. The all new 2017 Pulsar RS200 motorcycles will be getting mandatory feature of AHO (Automatic Headlamp On) starting from April 2017. The AHO feature has been mandated to increase visibility and avoid accidents involving two wheelers.

The new 2017 Pulsar RS200 competes against the likings of KTM’s RC200 and other motorcycles in the 200cc price bracket. 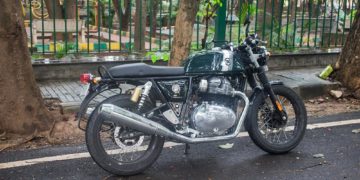 GT650 is the only motorcycle till date that made me absolutely confident in riding a two wheeler on highway fastlane...