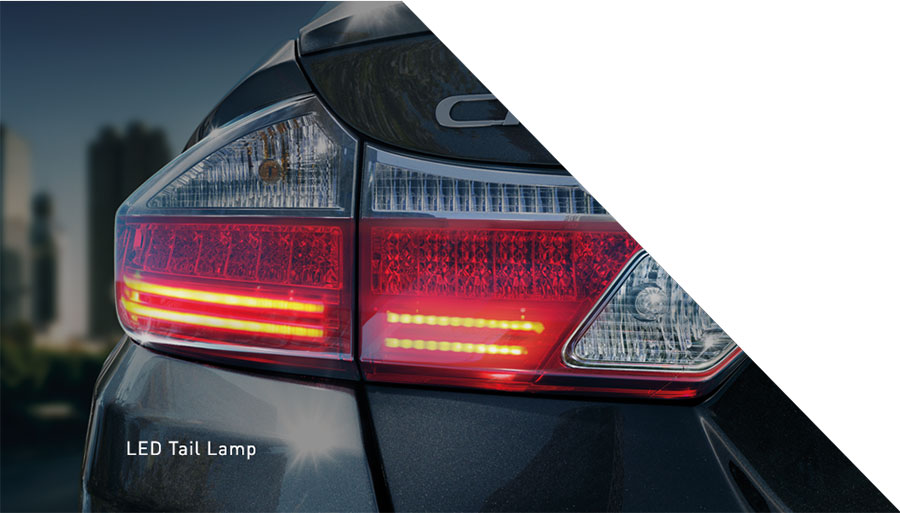 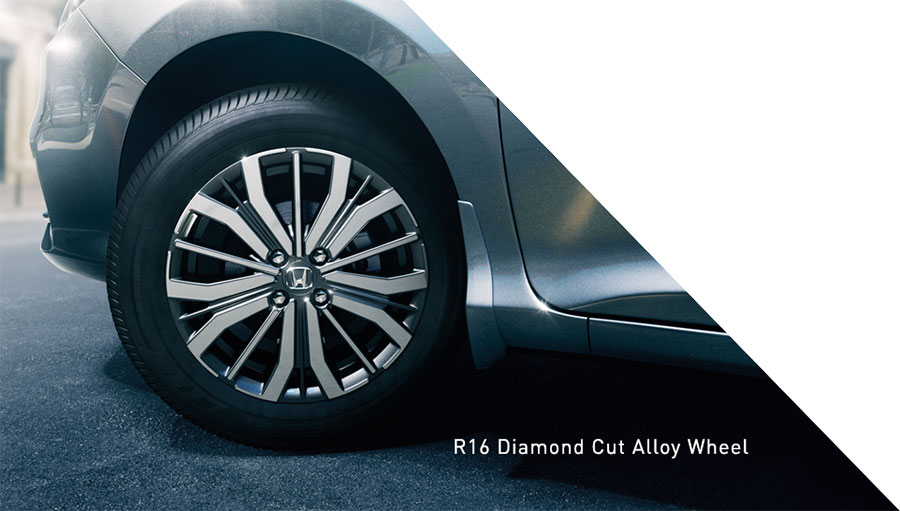 The one reason why Honda is popular in India and across the globe is because of their best seller sedan – Honda City. City from Honda has defined how a sedan should be and has given sleepless nights to other manufacturers like Maruti Suzuki, Hyundai, Tata Motors etc.

Honda Cars India Limited is now all set to launch the facelift version of Honda City on 14th February 2017 (tomorrow). The pre-bookings for the new City 2017 is already open since 2 weeks across Honda dealerships in India. One can pre-book the new Honda City by making an upfront payment of INR 21,000. 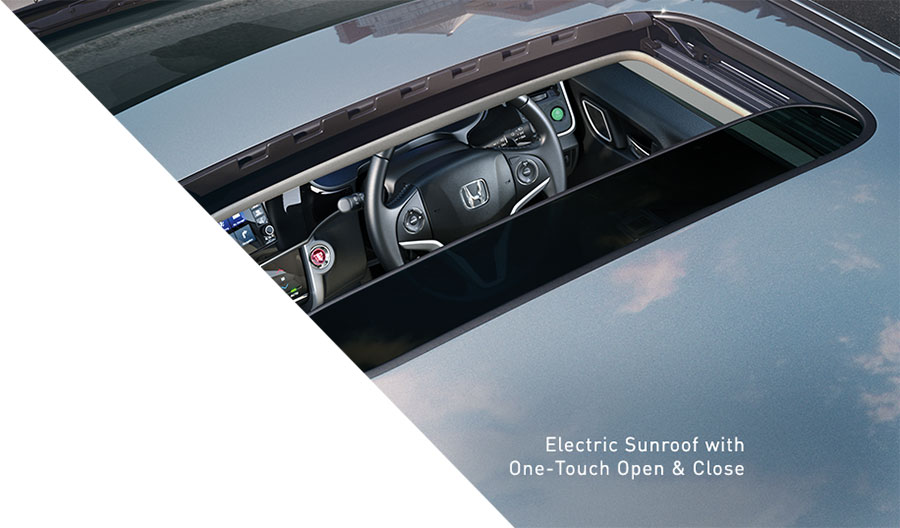 Details like specifications, trims etc are already out on their official website – only the official launch of City’s 2017 model is pending ( we can also expect change in the pricing)

When it comes to technical details, the 2017 facelift of Honda City sedan shall remain the same. The New 2017 City will be too powered by 1.5-litre i-VTEC petrol and 1.5-litre i-DTEC diesel engines.

City’s entry-level S trim would be offered in the petrol powertrain only. The 2017 facelift will be getting 2 transmission options: Manual and CVT.

2017 Honda City petrol version is expected to deliver mileage of 17.4 Kmpl and the CVT automatic version of Honda City will be delivering fuel efficiency averaging 18kmpl.

The all new Honda City powered by diesel engine delivers a fuel efficiency of 25.6kmpl, which is actually excellent in its class. 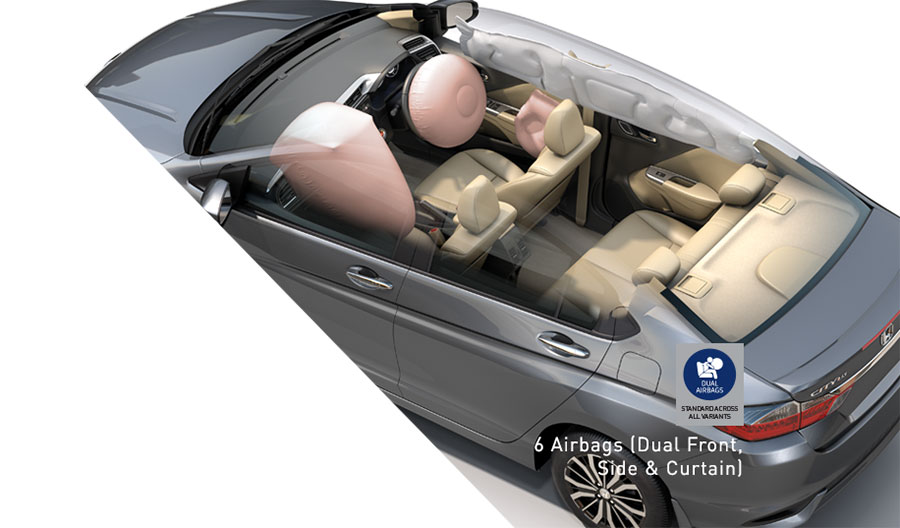 The top trim will be having features like electronic sunroof, leather seats, new 7-inch touchscreen infotainment system with navigation and push button start/stop have been reversed for top-level trims.

The Design of all new 2017 Honda City is inspired by other Honda models like Accord and Civic, (Special mention to front fascia of the car). 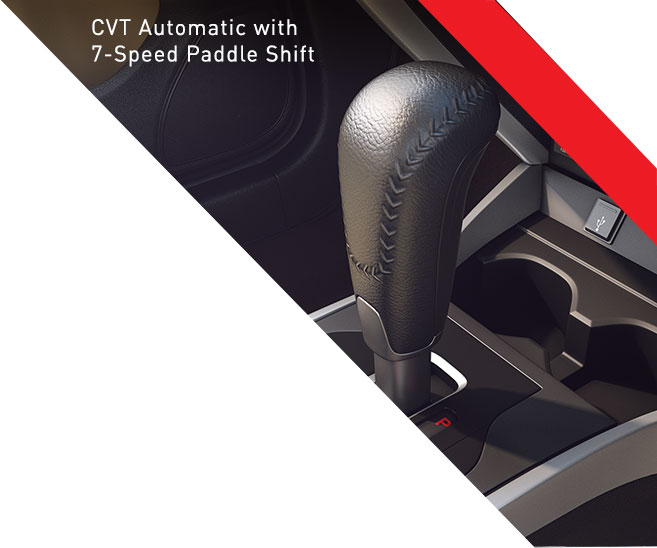 Stay tuned with our blog for more coverage on tomorrow’s 2017 Honda City launch.