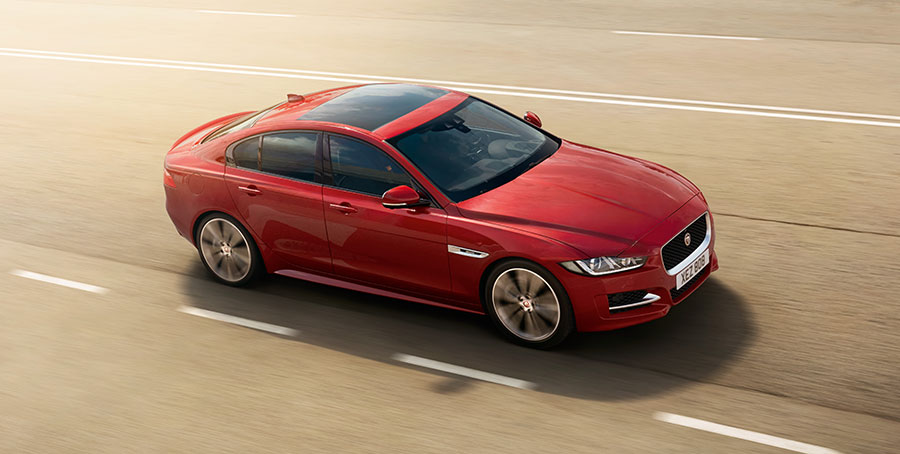 Luxury car maker Jaguar Land Rover India has launched the diesel version of its popular Jaguar XE.  The company today announced the start of sales for the 2.0L diesel derivative of MY17 Jaguar XE in India at a price  of INR 38.25 Lakh, ex-showroom, Delhi for the base variant. The new derivative is powered by a 2.0L  diesel engine that delivers a power output of 132 kW. This is in addition to the 2.0L petrol engine already on sale in India since January 2016. The petrol derivative of the Jaguar XE is attractively priced at INR 37.25 Lakh. JLR has opened bookings for the diesel version of XE in the first week of May.

The XE has been a very successful model from the Jaguar family and with the Jaguar XE diesel, we are confident of further expanding our customer base in the country

There are three variants of 2017 Jaguar XE Diesel: