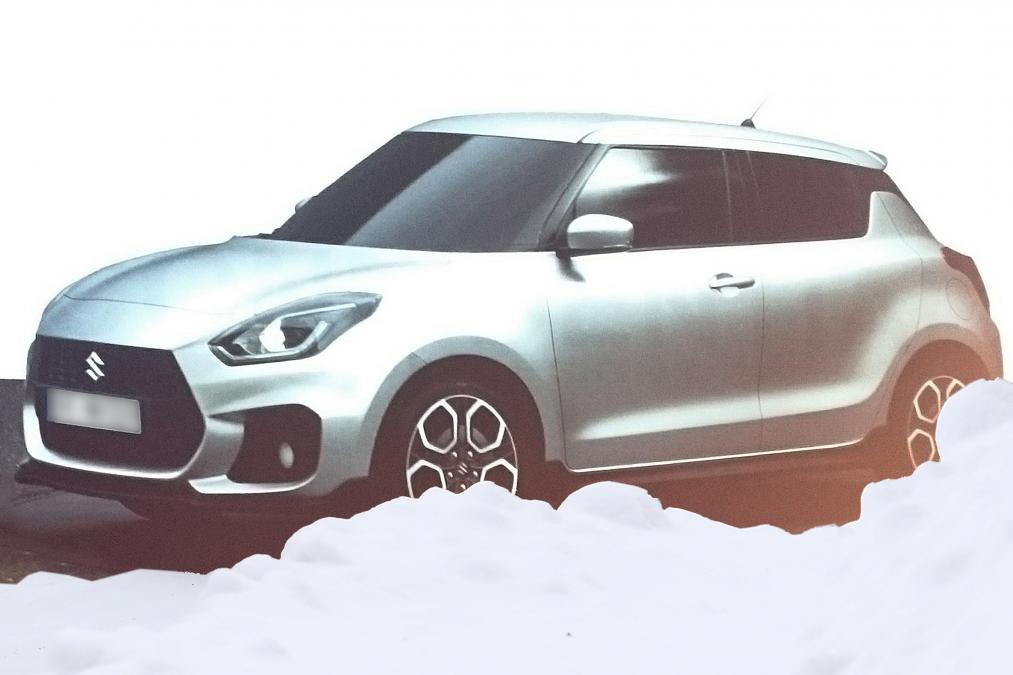 The next-generation 2017 Suzuki Swift has been leaked online (Suzuki Swift which is popularly also known as Maruti Swift in India).  It is said that new 2017 Suzuki swift images are leaked online through a dealer conference.  The leaked photos of upcoming Swift reveals evolutionary exterior as well as interior designs.

It is important to not that the basic silhouette of Maruti Swift remains very intact and same, the designers have now introduced more contemporary elements like floating roof impression, very large hexagonal grille, new headlamps and also the wraparound taillamps. The rear door handle of Maruti Swift has also been moved up towards the C-Pillar of the car, a feature which is also present on Chevrolet Beat and KUV100 from Mahindra. 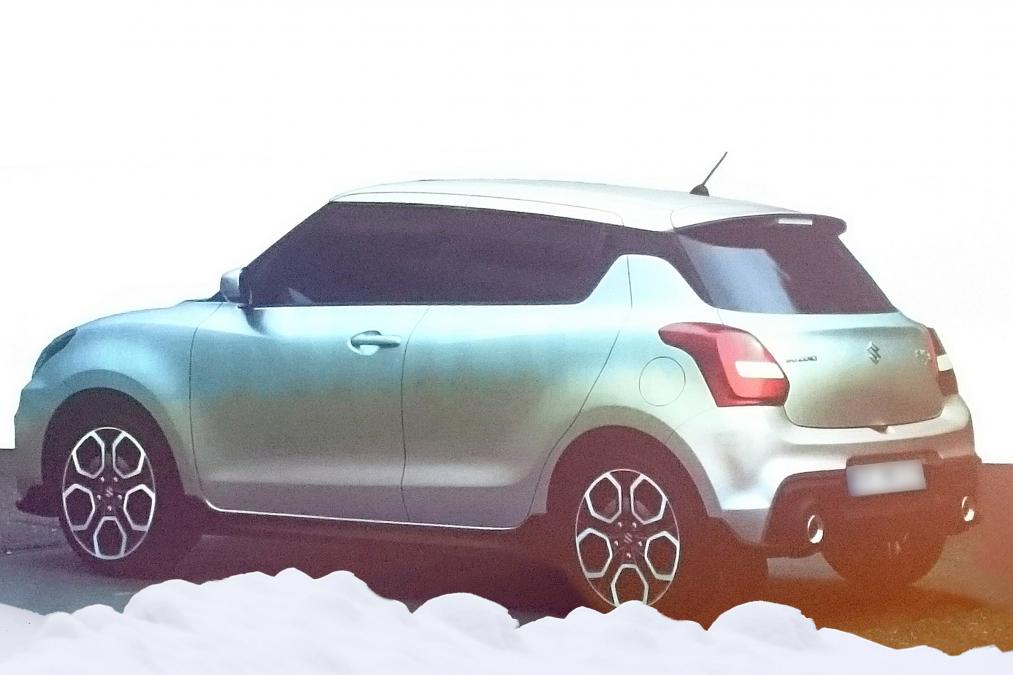 When it comes to interiors of the car,  the changes are pretty more significant. The new car adopts to a more premium design that comes with a new steering wheel, 2-pod instrument dials flanking a large MID, new HVAC controls with circular vents in the center, and contrasting trim adorned on the dashboard, floor console as well as the door panels. 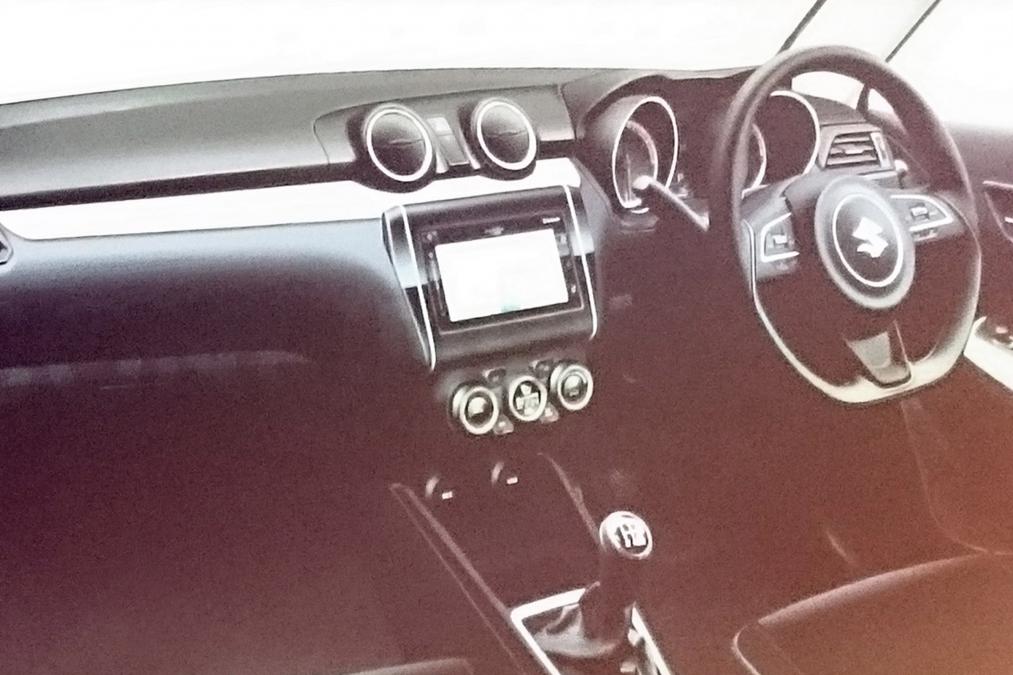 The next gen 2017 Swift is fully based on lightweight platform that are sourced from Maruti Baleno. One can expect better crash protection from this car. The car uses up to 41% of tensile steel for its construction, making it much lighter than the outgoing model.

The details on new Swift’s engine lineup are also not confirmed, although it is likely to feature the 1.2 litre K-Series in addition to the 1.0 litre Boosterjet. The 1.3L DDiS is going to be replaced with Suzuki’s self-developed diesel engine. The gearbox choices of the car will include 5-speed manual, an AMT or even a CVT unit.