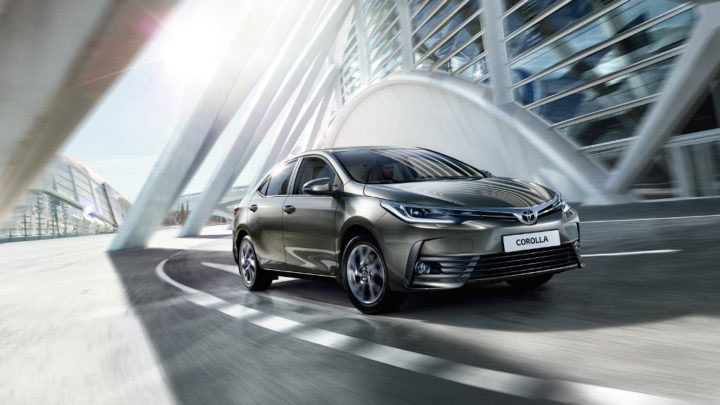 In the past, we have reviewed diesel version of Toyota Corolla Altis in the year 2015. Toyota is now updating this model and the car is expected to get more updated features and design changes. While the engine and transmission options is going to be the same, the 2017 Corolla Altis would be getting few cosmetic changes and there will be also changes in the car’s interior. 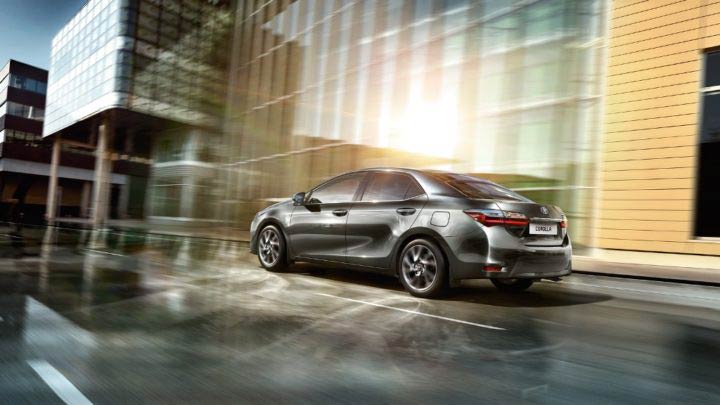 Some of the features which you can expect in 2017 Toyota Corolla Altis are the new LED headlamps, updated front grille and front bumpers, LED tail lamps, new touch screen infotainment system and new alloy wheels.

We will bring more details about 2017 Corolla Altis once it is launched in India on 17 March 2017.