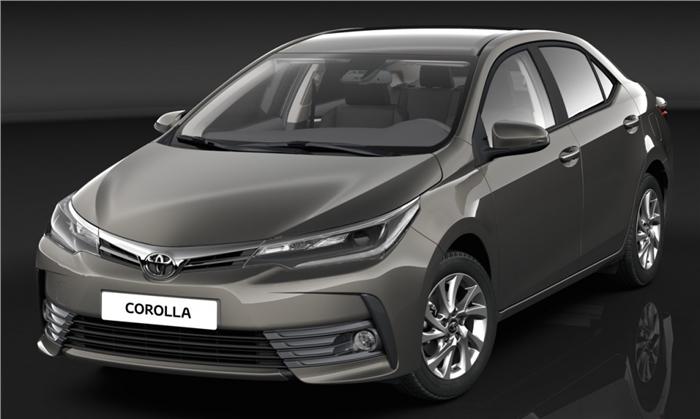 The updated version of Toyota Corolla Altis would be getting a revised front fascia with a single-slat chrome grille which is flanked by new sleeker-looking headlamps. The front bumper of new Corolla Altis gets a large central air dam and recessed fog lamps. At the rear of the car, you can spot the new LED tail-lamps as well as revised bumper. The facelifted Corolla Altis will be also getting the alloy wheels.

Let us talk about the features of upcoming 2017 Corolla Altis facelift. The revised edition of Toyota Corolla Altis would be getting LED headlamps with daytime running lamps on the top trim model along with the addition of safety systems such as lane departure alert, automatic high beam as well as a pre-collision system which is actually a radar-based tech that preemptively tightens the seat belts and pre-charges the brakes in case of any unexpected collisions. No details have been revealed so far about the car’s engines. 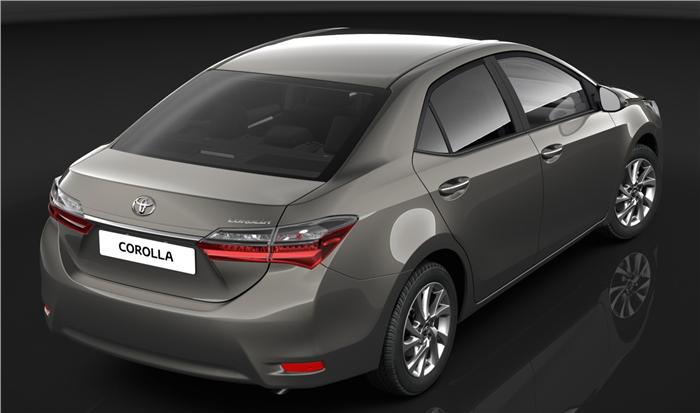 The all new Corolla Altis facelift will arrive in India only after its International launch. There are few predictions for the Facelifted Toyota Corolla Altis – The new Corolla facelift might be getting same 1.8-litre petrol and 1.4-litre diesel engines which is present in the current model.

We do not have details on the safety features of the car yet.

The all new Toyota Corolla Altis would be sold internationally in 2 different versions with unique styling.

What do you think of facelifted version of Toyota Corolla Altis? Let us know by commenting below!