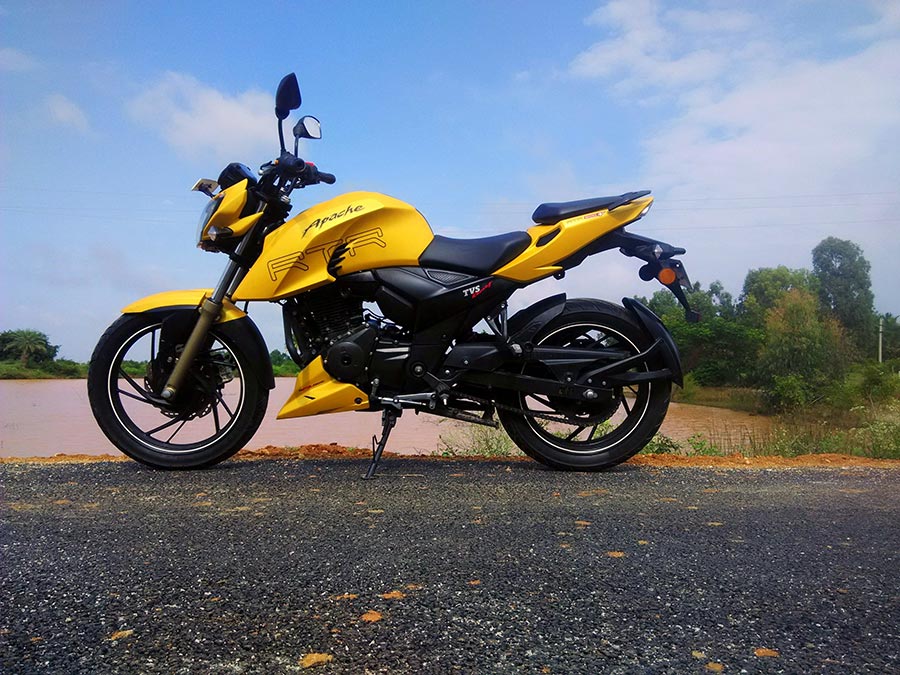 India’s prominent 2-wheeler manufacturer TVS Motor Company is currently increasing the production capacity of Apache RTR 200 – the company’s first-ever 200cc motorcycle. The all new Apache RTR200 was first launched in January 2016 in 2 different engine variants – FI (Fuel Injected Engine and carburettor), While the carburettor version of RTR 200 is available from quite sometime, the company has not widely launched the much-demanded and advanced FI version.

There is a great demand from TVS enthusiasts for the FI version of RTR 200. Various media houses across the country had reported that TVS Motor Company shall commence full-fledged deliveries of FI and ABS (Anti-lock Braking System) variants of the street fighter starting from March or April this year (2017).

Recently, a youtube publisher MotoTune captured the Apache RTR 200 FI ABS motorcycle. The motorcycle was spotted at a dealership. 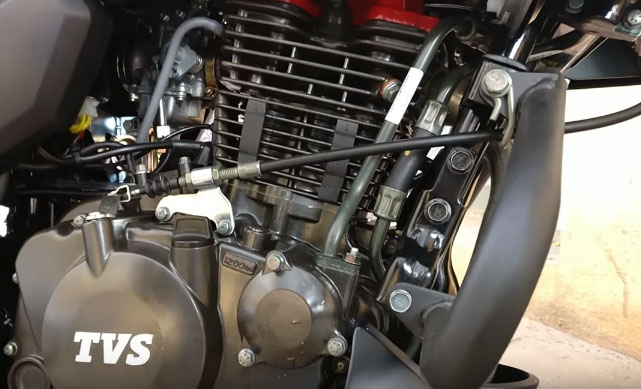 The all new 2017 Apache RTR 200 is going to be powered by 197.75cc 1-cylinder 4V engine. The engine of RTR 200 is mated to a 5-speed manual transmission gearbox. The carb version of RTR delivers 20.5 PS of maximum power and 18.1 Nm of maximum torque. The fuel injected engine version produces much higher power figures – 21 PS of power.

Following is the video of TVS Apache RTR 200 FI ABS by MotoTune:

You can read the full review of TVS Apache RTR 200 (Carb version) in our earlier review. 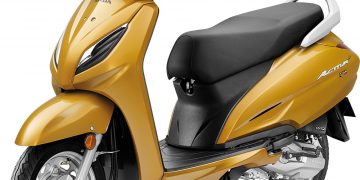