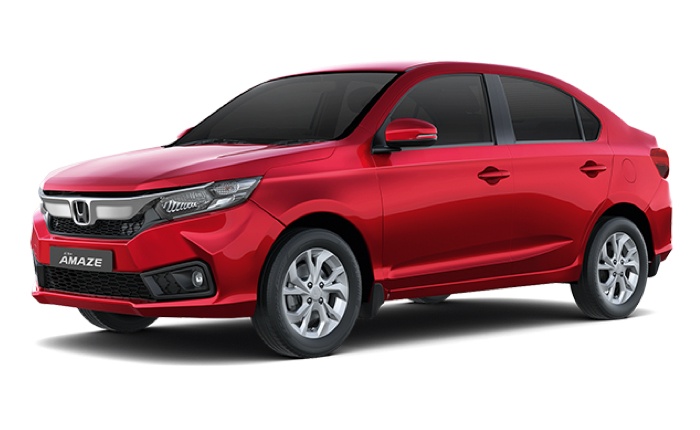 Honda has now officially Hiked up the cost of its all-new, recently launched compact sedan, the Amaze. The model was launched in May 2018 at an introductory price of Rs 5.60 lakh for the base petrol and Rs 9 lakh for the higher-spec diesel-automatic.

The base petrol model, the Amaze E MT has now priced at Rs 5.81 lakh, while the V CVT diesel variant now costs Rs 9.11 lakh. The price of the base petrol trim has increased by Rs 21,000 while the base diesel is now Rs 31,000 more. Besides the base E variants, prices have been hiked by Rs 11,000 across the board.

It is now clear that the entry-level trims of the Amaze are now costlier than its Rivals, the Maruti Suzuki Dzire. However, the top-spec trims seem to be slightly lower than the Maruti, which is priced between Rs 5.56 lakh and Rs 9.43 lakh.

The Honda Amaze has been the best seller For Honda. It helped Honda become the third largest in monthly sales in India and contributed 51 percent to its July 2018 sales.