2018 Honda Amaze vs Hyundai Xcent – Compare before you Buy

by ahad
in Cars, Honda, Hyundai
0

Honda Cars India on Wednesday launched the much-awaited 2018 version of its all new Honda Amaze. The new 2018 Honda Amaze is up for a generation leap which is expected to lend it a new lease of life. The New Honda Amaze competes with the  likes of Maruti Suzuki Dzire, Hyundai Xcent, Tata Tigor, Volkswagaen Ameo and Ford Aspire.  To make your choice easier we are here for the comparison of the new Amaze and Hyundai Xcent sedans. We are comparing these two sub four meter compact sedans on the basis of their prices, engine specifications, mileage, features, safety and service cost.

The 2nd-Gen all new Honda Amaze starts its range with the base variant E trim(petrol) which is going to retail at a price of Rs 5.6 lakhs. The top of the line trim VX ( Diesel) is going to cost Rs 9 lakhs. 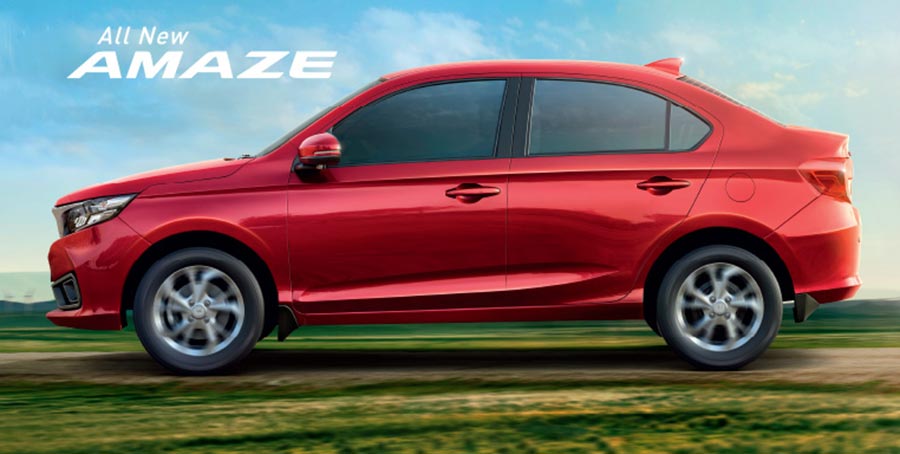 Hyundai Xcent starts at a price of 5.5 lakhs for its base variant E trim (petrol ) and goes upto 8.6 lakhs for its top of the line trim SX option (diesel) . 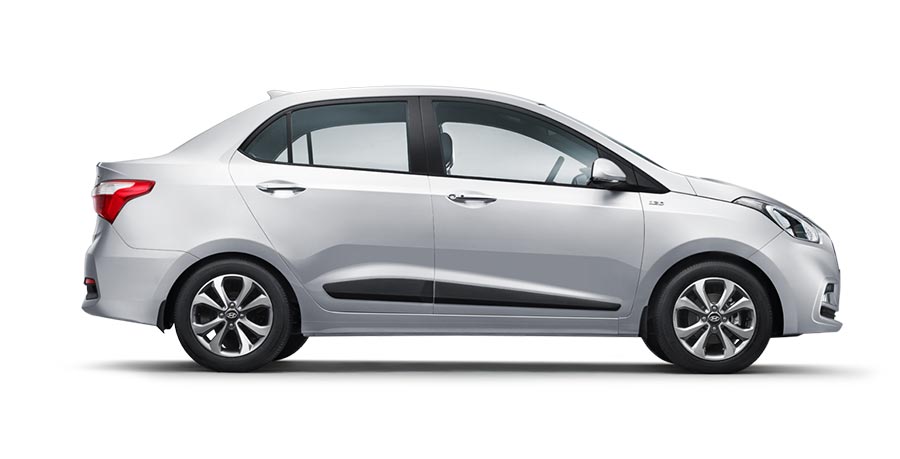 The new Honda Amaze gets a 90hp, 1.2-litre petrol engine which makes 110Nm peak torque and a 100hp, 1.5-litre diesel engine with a torque figure of 200Nm which is mated to a five-speed manual transmission. The diesel engine now gets the option of a CVT automatic, just like the petrol did on the previous-gen model. However the performance in the diesel CVT combo is cut down to 80hp and 160Nm of torque. 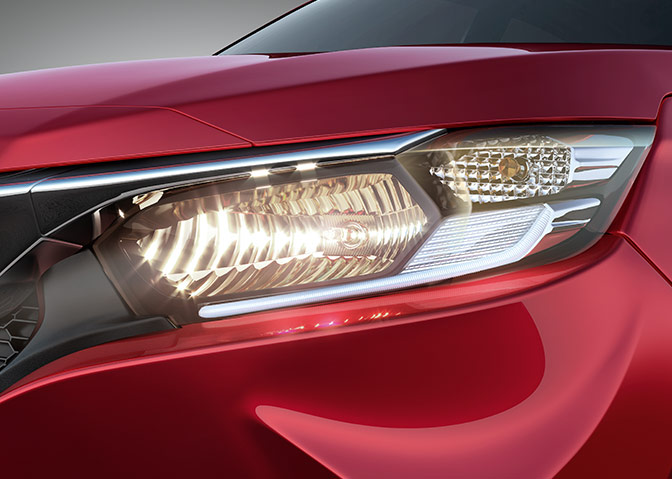 Hyundai Xcent is powered by a 1.2 kappa petrol engine which makes 113.75nm of torque and 81.86hp . The diesel variant gets a 3 cylinder 1.2 -litre engine which makes about 74 hp and 190.24nm of peak torque , however unlike the new Honda Amaze automatic transmission is only in offer for the petrol variant. 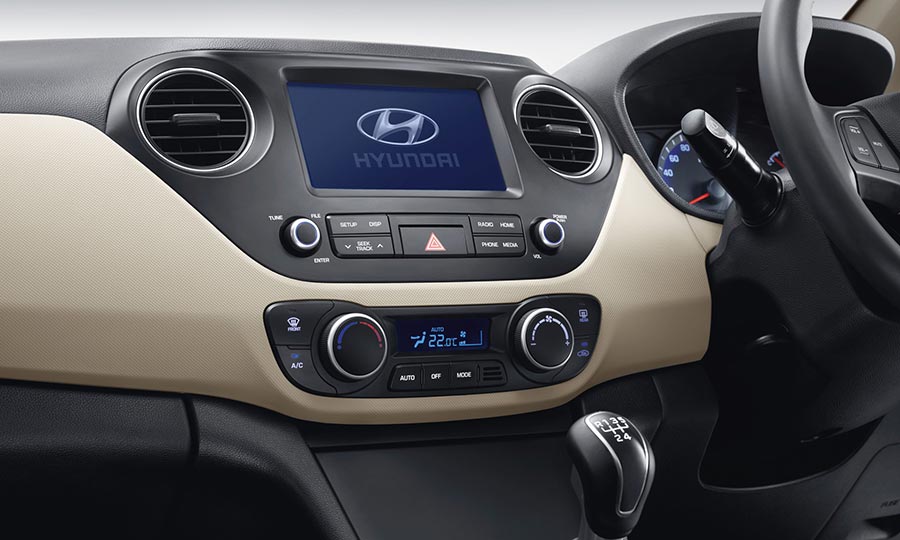 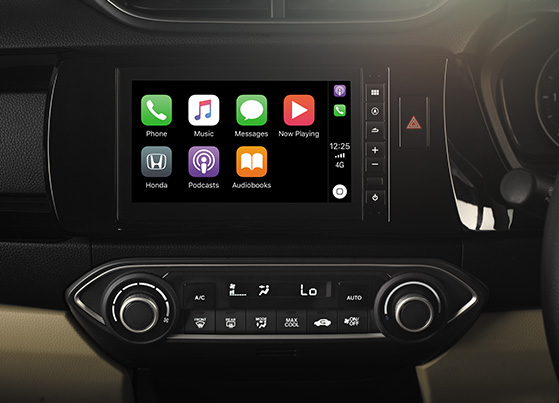 Hyundai Xcent also gets a 7-inch touchscreen infotainment system which also serves as a display for the reverse camera on the top-spec SX and SX (O) variants (the mid-spec S and the new E+ variant get the 2DIN audio system instead) the system also supports Android Auto, Apple CarPlay and MirrorLink. The other little addition comes in form of the voice command button on the steering wheel. feel-good features that include keyless entry and go, a chilled glovebox, and electrically folding mirrors. 15-inch alloy wheels, front fog lamps ,automatic climate control and a rear defogger and also in offer. 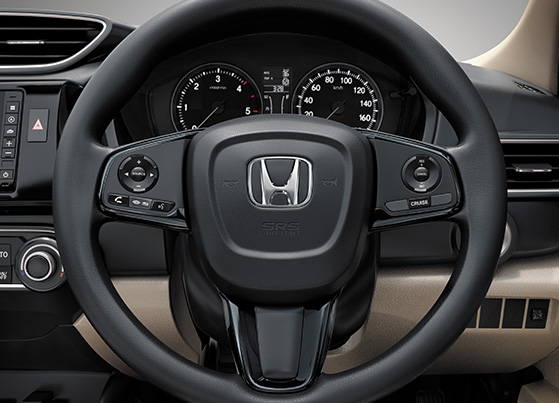 The Xcent also offers a host of safety features including dual airbags as standard in all variant ,Anti-Lock Braking System (ABS) with EBD comes in SX and SX(O) variants . Impact Sensing Auto Door Unlock is also in offer in the top three variants . 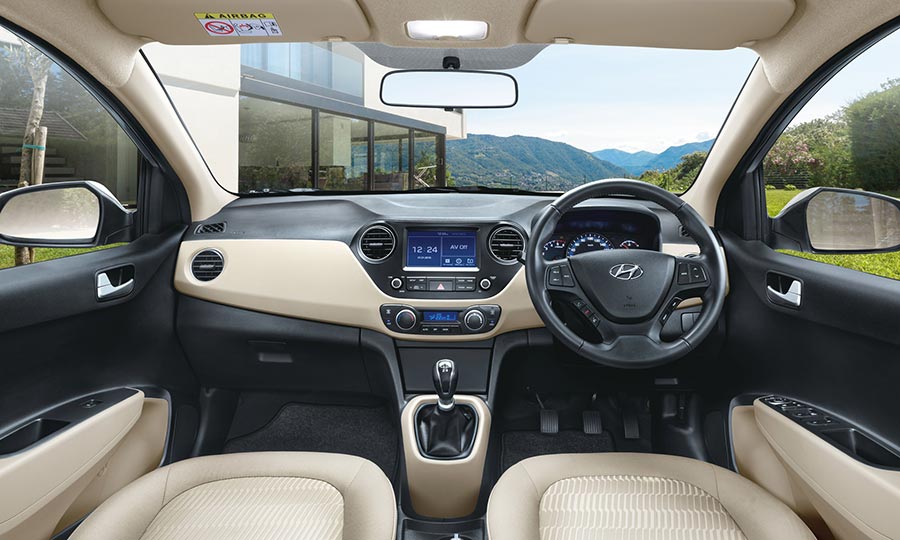 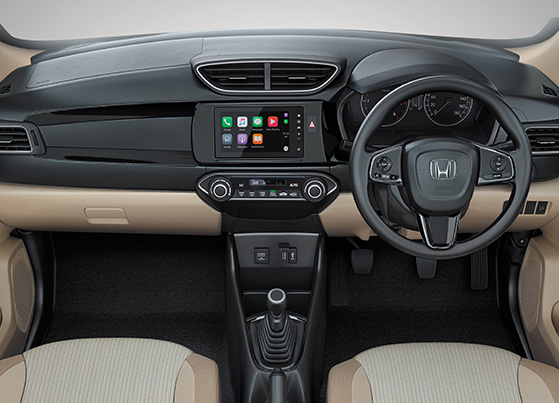 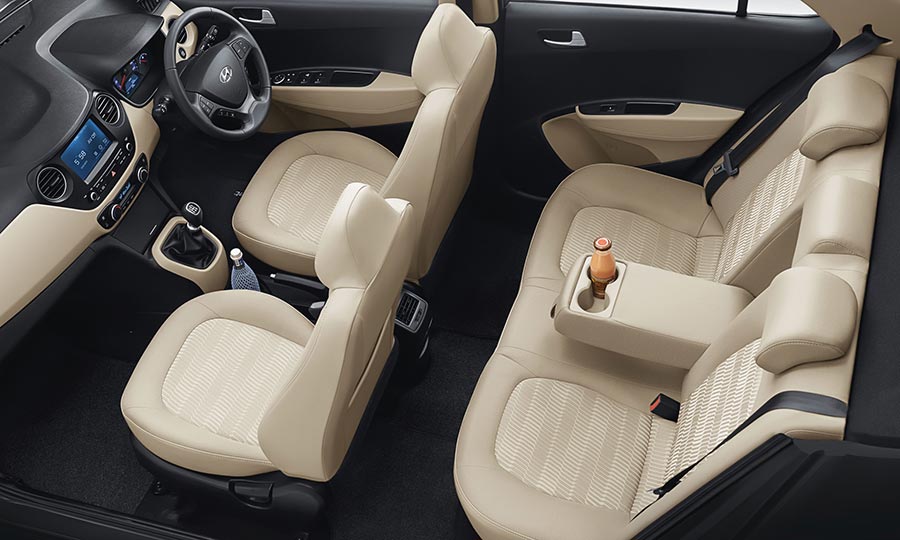 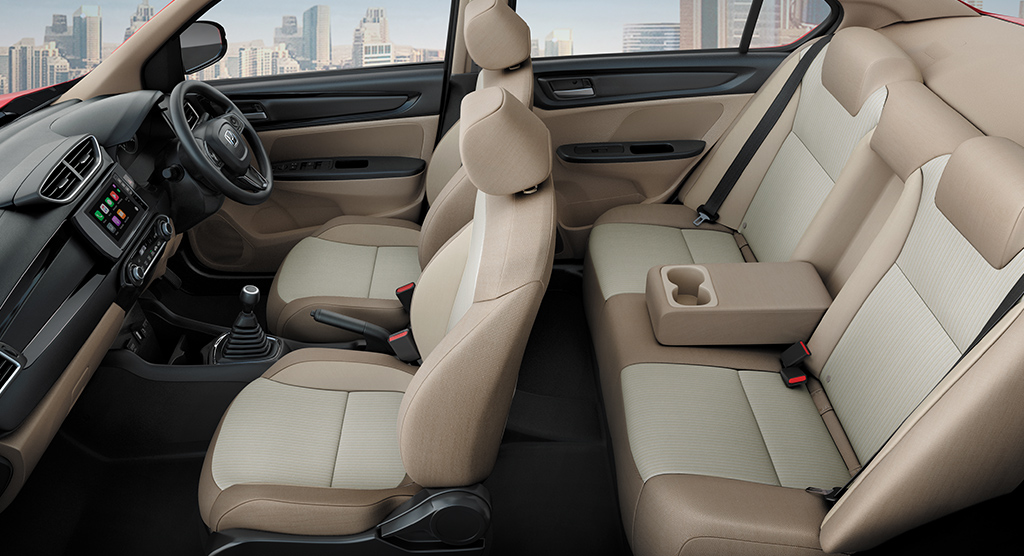