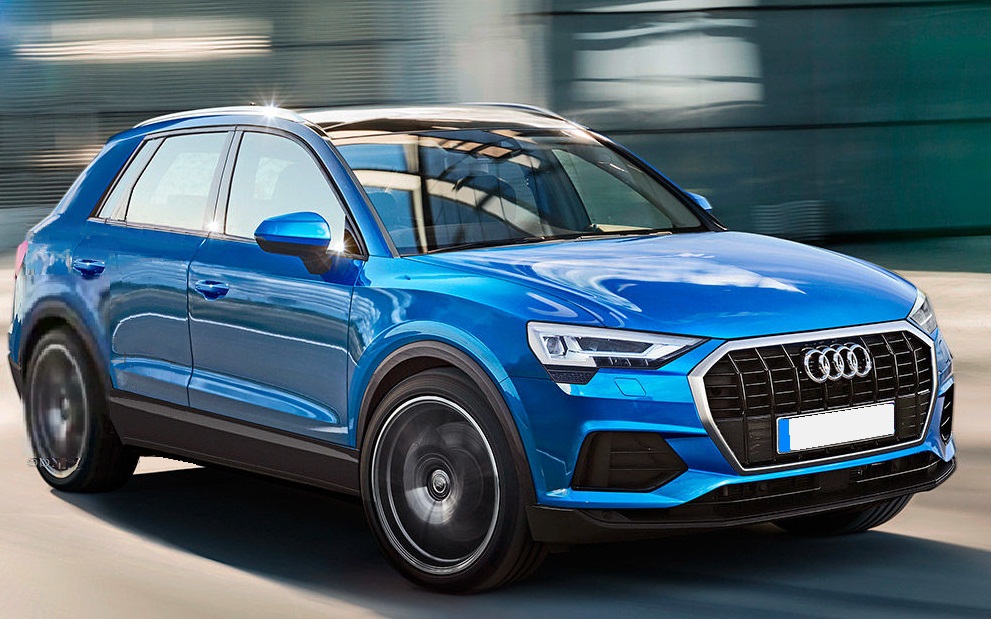 Audi had announced last year that there will be a new launch from the carmaker once every week in 2018. Recently Audi revealed onslaught of the the flagship A8, updated A4, new-gen A6, A1, and A7, refreshed TT and the all-new Q8, Audi has dropped a teaser for the new-gen Q3. The crossover is expected to be revealed later this month.

The new Q3 would get the design language set down by the Q8. As the teaser confirms, the new Q3 will feature a revolutionary design for the front fascia, quite different from the ones we have seen in the current model. The headlights will have multiple LEDs to go with the new look flanking the new grille.

It will be based on the MQB platform, the newer platform will help the Q3 to grow in dimension. It will also help the Q3 to distance itself from the entry-level Q2. The cabin too will undergo radical changes with more features and equipment. Audi’s Virtual Cockpit and the latest version of MMI control will also be part of the package.

Engine option will be the 1.5-liter TSI and a 2.0 TDI in different states of tune. More potent SQ3 will surely follow while a plug-in hybrid is also on the cards. 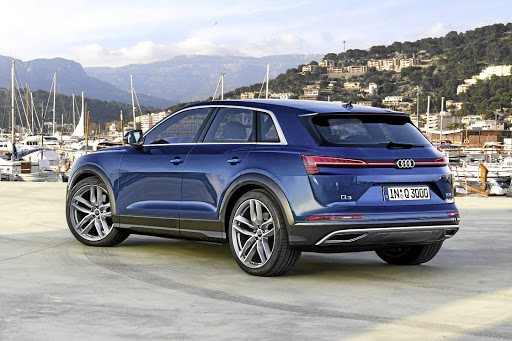 The second-gen Q3 is expected to be revealed anytime in the upcoming days. once launched  It will continue to rival the updated BMW X1 and the upcoming Mercedes-Benz GLA apart from the Volvo XC40 and even the all-new Jaguar E-Pace.

The All New BMW X4 – All you need to know