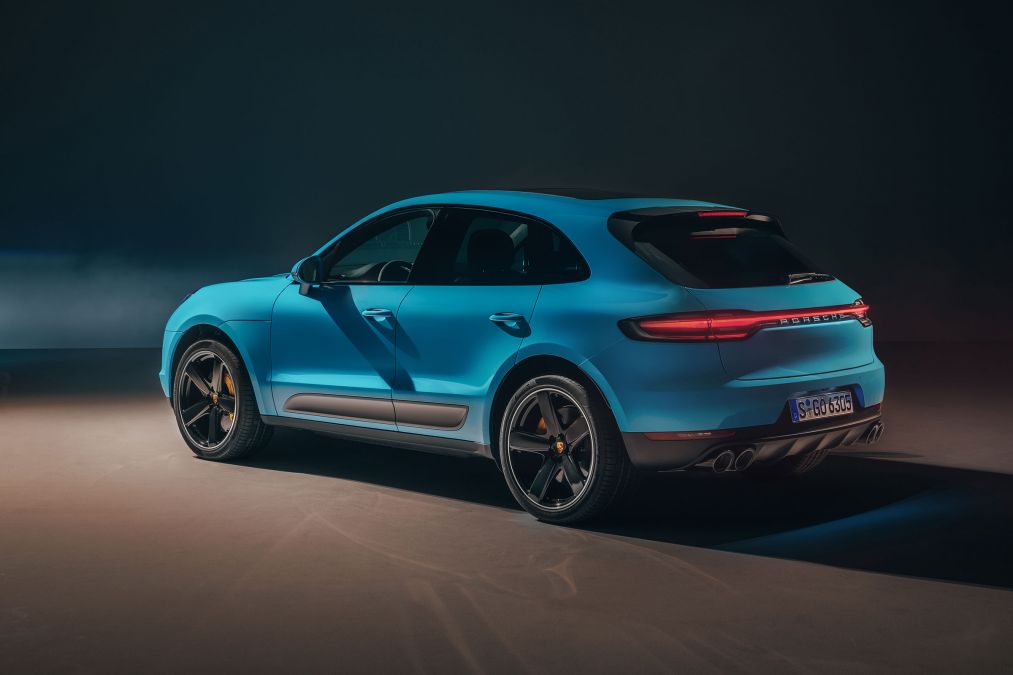 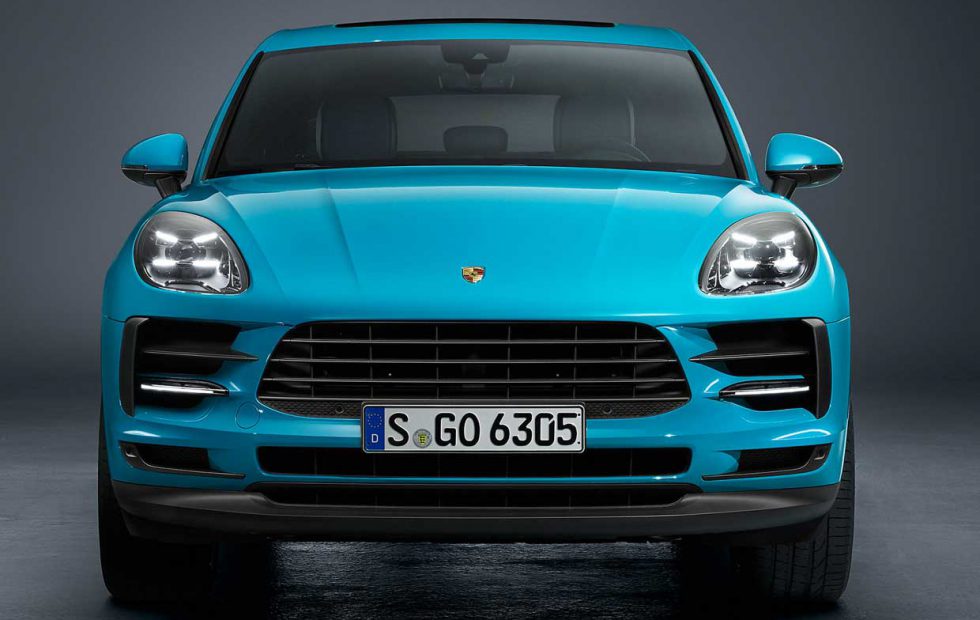 Porsche has unveiled the 2019 Porsche Macan It will kick off with China later this year and will spread across the globe in due course of time. India’s turn might come sometime in early 2019 as the Macan will join the recently updated Cayenne in the Indian luxury SUV market.

From the front, it might take an expert to differentiate the new Macan from its predecessor, but the new tail lamp design stands out. It gets the new Porsche tail-design theme with the LED strip across the posterior dominating the proceedings. The headlamps are new and so is the front bumper and it offers a new set of alloy designs. 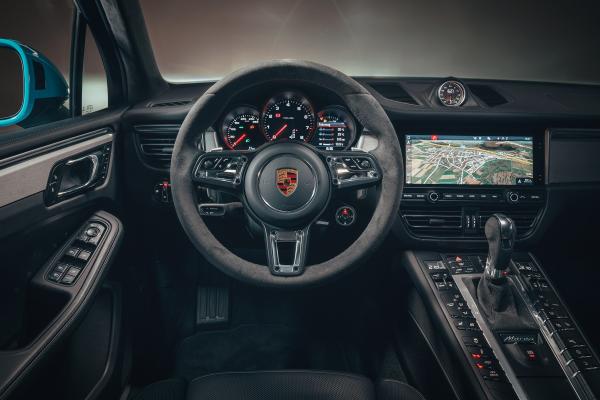 New paint hues like the blue one seen in the picture above will be joined by another shade of silver and green along with the existing color palette. As for the insides, the infotainment screen gets bigger with every update. From 7 inches, it has grown to 11 inches and gets intelligent voice control and real-time traffic updates.

The chassis has been tweaked along with the suspension for better ride and dynamics but we do not have any official word on the powertrains. The existing bouquet of engine and gearbox option will certainly continue to be offered and we can expect a plug-in or a regular hybrid alternatively.

The Macan SUV is one of the best -selling  Porsche models in India, when launched in India it will have stiff competition in the premium SUV class from the Audi Q5, BMW X4, Jaguar F-Pace and Mercedes-Benz GLC Coupé.

The pre-facelift Macan in India price starts from Rs 80.38 lakh to Rs 1.52 crore (ex-showroom, India) and comes in two variants –the 252hp, Macan petrol and the range-topping 440hp, Macan Turbo.

Suzuki Burgman Street vs TVS Ntorq 125 – Which is the best ?

Tata Tiago vs Hyundai Grand i10 – Mileage and Maintenance Cost