TVS Apache RTR 160 one of the best-selling motorcycles from TVS is now powered by ABS (Anti-lock Braking System). An additional price of  Rs 6,000 over the non-ABS variants 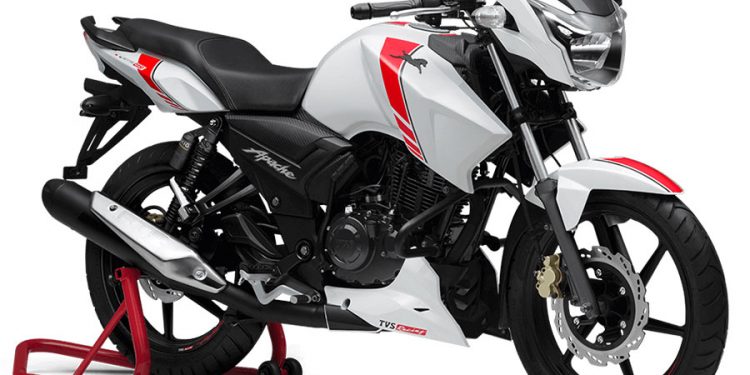 2 Wheeler manufacturer, TVS  has launched the 2019 Apache RTR 160 with a single-channel ABS unit in India. The front disc with ABS is priced at Rs 84,710 whereas the rear-disc variant with ABS version is priced at Rs 87,719. (Ex-showroom Bengaluru) 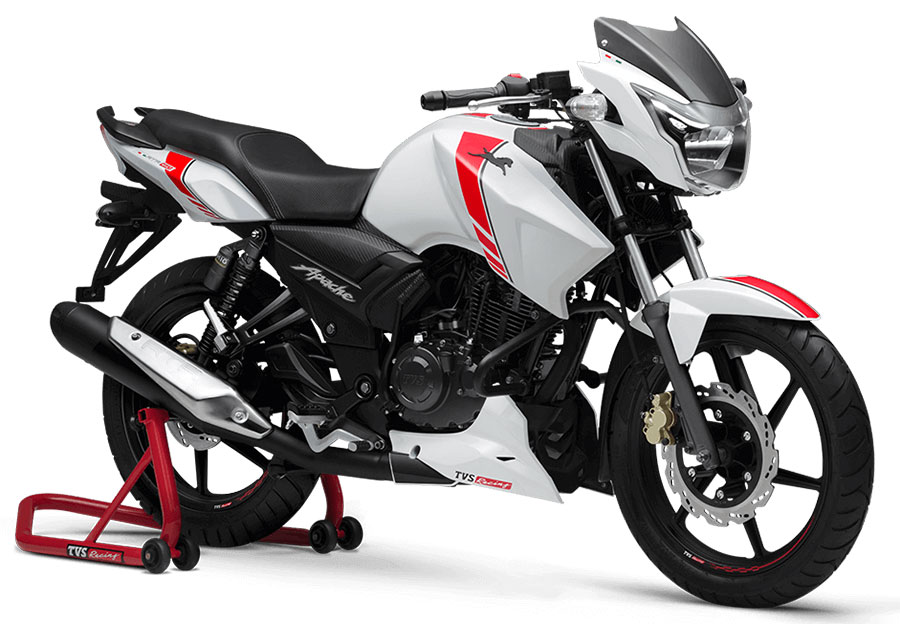 The 160cc carburetted engine of TVS Apache churns out a maximum power of 15bhp and 13Nm of torque at 6000rpm. The 160cc engine of Apache RTR 160 is mated to a 5-speed manual transmission gearbox. Both the models are now equipped with single-channel ABS (Anti-lock Braking System). There is a 270mm front disc and an option of a drum or a 200mm disc brake at the rear.

You can add more to this by commenting below.