21 new Honda models will be shown at Japanese motorcycle shows 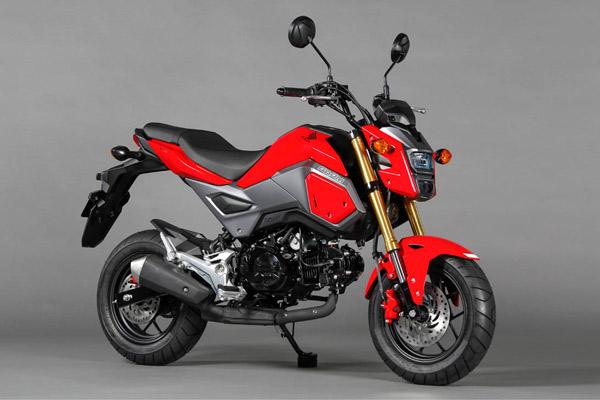 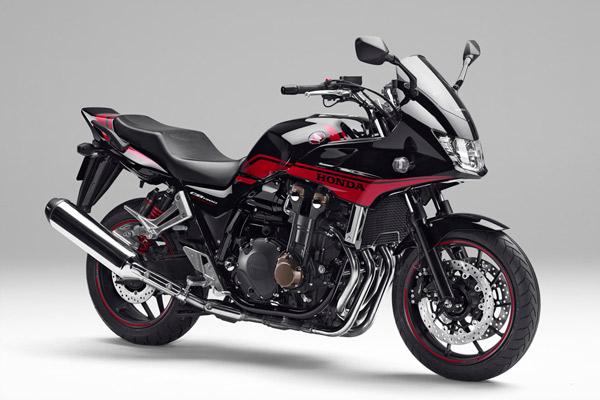 21 new Honda models will be shown at Japanese motorcycle shows

Out of many different concept models, Honda plans to showcase its popular City Adventure concept, which was first unveiled at the EICMA Show in Milan, Italy in 2015.

While Honda’s City Adventure concept can be understood as Honda’s futuristic outlook of city-specific scooters equipped with (mild) off-road capabilities, the concept has also been assumed to be a crossover between a scooter and a motorcycle. 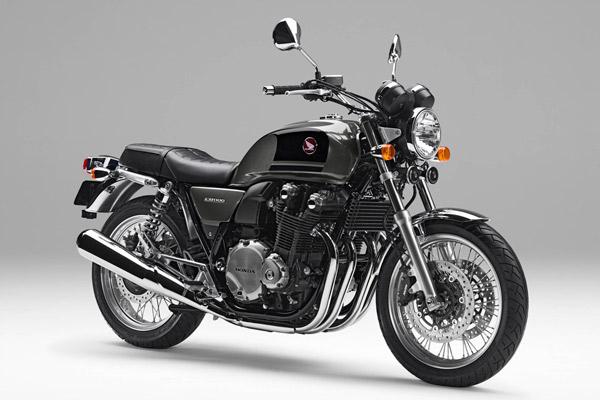 There is also going to be new concept from Honda called the CB Type II concept. The new concept would see its world premiere next week, Honda says that the Type II, which is expected to be an extension of the concept CB unveiled last year, would bear a new direction in the air-cooled CB models. The concept CB is also going to be displayed alongside the Type II variant at the events.

Honda will also be showcasing its popular off-road adventurer touring motorcycle Africa Twin which is named as Africa Twin Adventure Sports Concept. Out of many planned production models, Honda is going to showcase motorcycles from CB series such as CB1300, CB1100, CB400 as well as other variants.

Retro-modern street bikes from Honda – CB1100 and CB1300 – which are well-known to be powered by timeless 4-cylinder engines, with displacements of 1140cc and 1284cc respectively will also make its way to Japanese motorcycle shows.

Honda’s 125cc Grom which is actually a Honda NAVI look-alike, is going to be an another model that Honda plans to showcase at their upcoming events. The display will also include CRF250 Rally prototype, which is an adventure concept based on the CRF250L.

Not to forget Honda’s massive display list is also going to include its production models like CRF1000L Africa Twin, NC750X, 400X and CBR400R and others at both the events.