by Chethan Thimmappa
in Cars, General
0 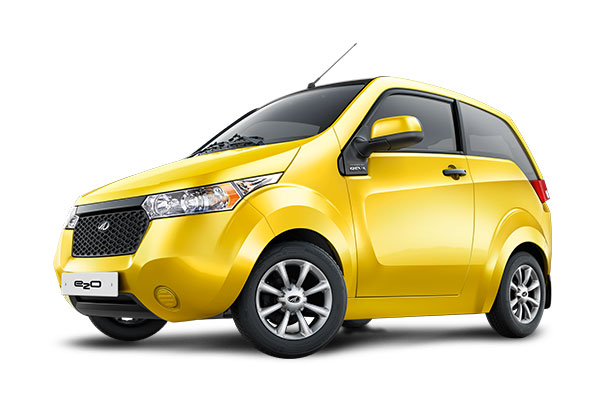 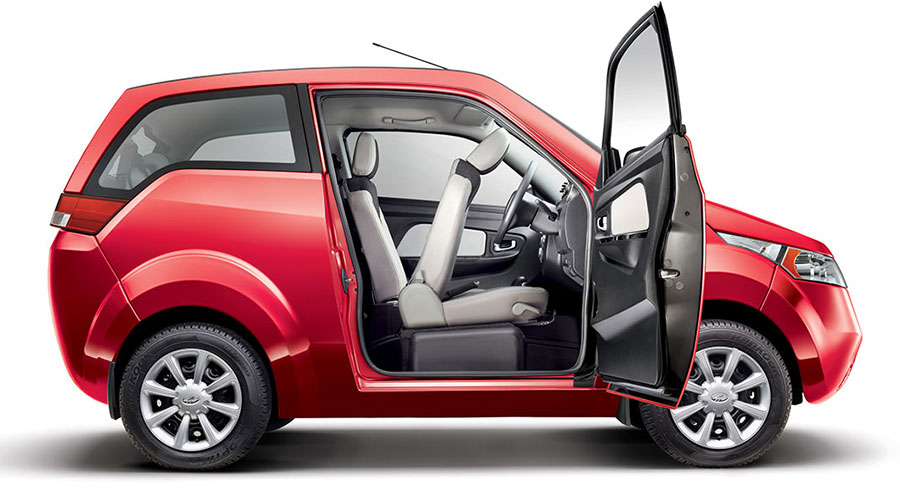 People in India are now slowly getting aware of electric cars. The Electric Vehicle (EV) sales numbers in India is increasing year by year. An organisation called The Society of Manufacturers of Electric Vehicles (SMEV) has now announced that the sales of EVs have surpassed 22,000 units (20,000 4-wheelers and 2,000 2-wheelers) for the last financial year 2015 to 2016.

The EV sales figure indicates that there is a 37.5% growth when compared to the previous fiscal year.

Although the SMEV has stated that the growth of EVs is positive in India, the intended target of 5 to 6 million EVs by the year 2020 as proposed by National Electric Mobility Mission Plan (NEMMP) 2020 and FAME (Faster Adoption and Manufacturing of Electric Vehicles) is going to be a difficult task to achieve. The main reason begind the sales growth of Electric vehicles in India is due to the lack of ground level infrastructure and a very complicated credit facilities for customers who are willing to buy EVs.

Mr Sohinder Gill who is the director of corporate affairs at SMEV said in a media statement that,

Intentions at policy level abound but government at every level, be it Centre, State or Municipal, now has to go the extra mile to facilitate mass migration to green mobility,

Here, lack of charging stations are proving to be a bottleneck to the large scale migration of green mobility.

Mr Gill also stated that SMEV developed a technology that can easily install over 1,000 charging stations in 3 months, across New Delhim the capital city of India. It is estimated that each charging station would costs INR 30,000 which is actually reasonable enough to create an efficient network. 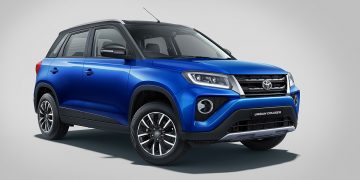