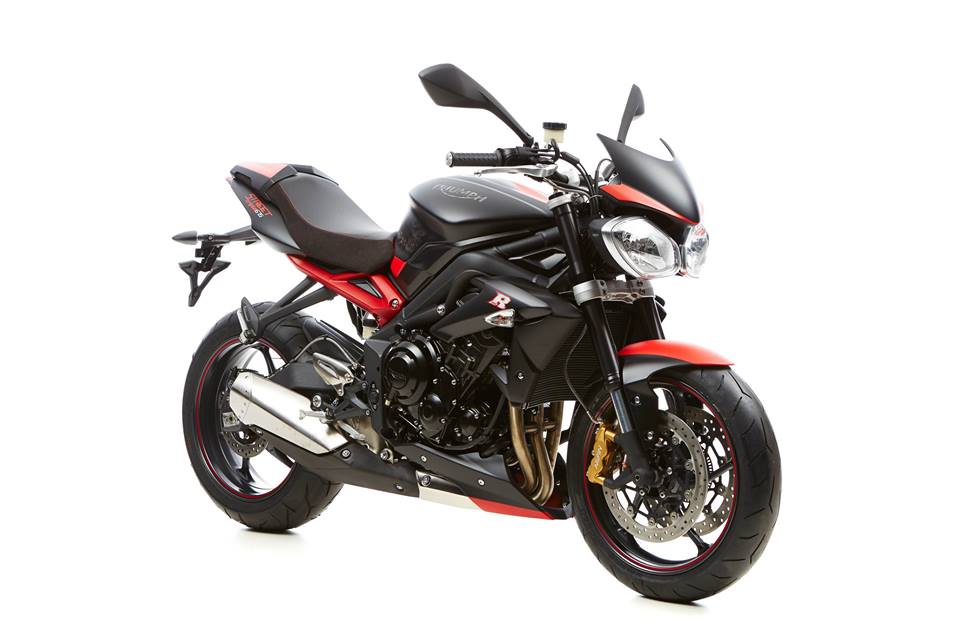 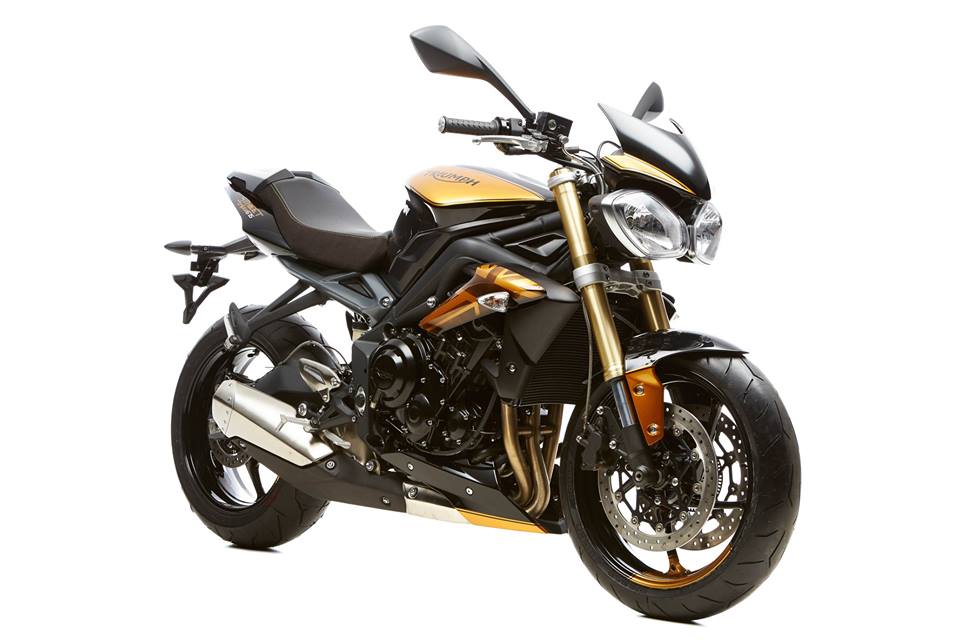 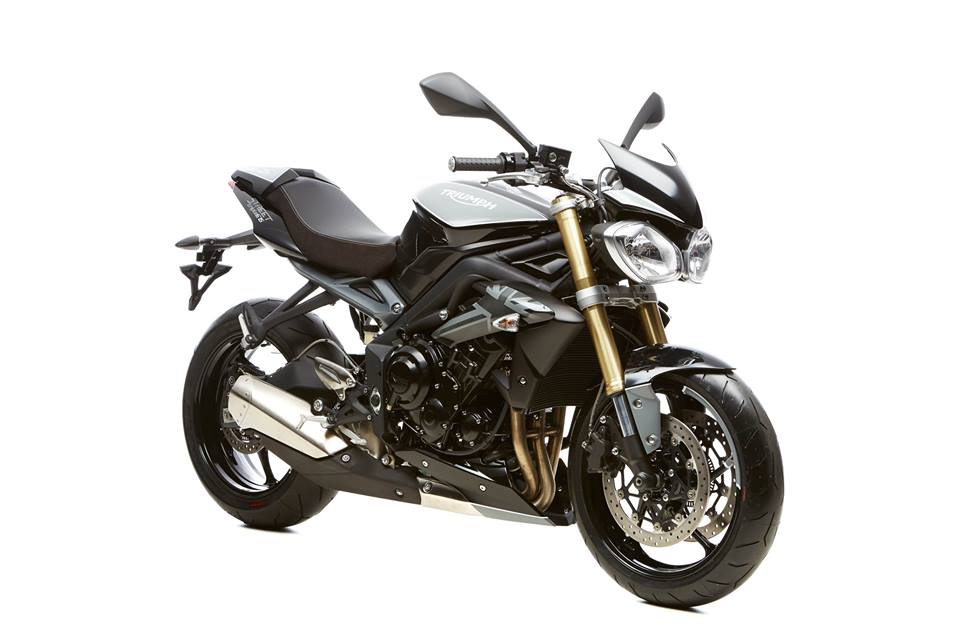 At this point of time, we are unsure if India would be getting any of these limited edition Triumph Street Triple motorcycles.   In coming days, the existing 675cc engine would be replaced by 800cc engine ( expect this change in year 2017)