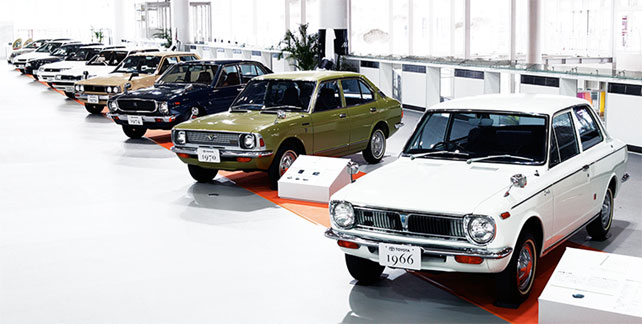 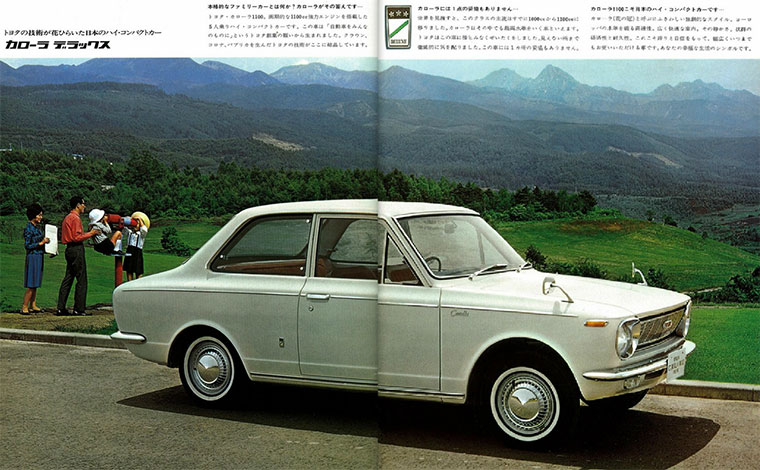 Toyota Motor Corporation was founded in 1937 with the overarching goal of helping to develop the Japanese auto industry. Three decades later, Corolla was born at a time of great interest in cars across Japan. The 80 Point Doctrine +α Concept underpinned the development of the Corolla. This design concept stipulates that the car has to achieve 80 points on a 100-point scale on average, and some +α (extra) features were necessary to give the vehicle additional appeal, which would help exceed customers’ expectations. Over the past five decades, even as the Corolla has evolved over 11 generations, Toyota has consistently applied this understanding to models sold in Japan and around the world.

Born in Japan in 1966, the Corolla is now being produced in 13 countries, and over 1.3 million units are sold annually in more than 150 countries. It takes 9 million cars to cover the earth’s circumference once and hypothetically, if were to stack all the Corolla cars sold till date globally, then we would be taking 4.7 rounds across the circumference of the earth. With a record 44 million units sold globally to date, the Toyota Corolla has established itself as the world’s best-selling car of all-time.

During the last 50 years, customers from all around the world have come to share the same love for the Corolla; and the Corolla development team has consistently worked hard to meet and exceed their expectations. We would like to take this opportunity to reflect on the past 50 years of the Corolla, through stories told by those who have been part of the Corolla journey.

This special website features various aspects of the Corolla, including customer memories, the history of the vehicle, comments from those charged with developing the car and more. Content will be posted in stages, so please visit the site often!

The Toyota Corolla is a five-passenger vehicle from Japan that is positioned as the “most accessible car” in the market. In the development of the Corolla, Toyota’s engineers have spent years bringing together the best of the company’s technologies to offer to the public. This car has been designed to become a main fixture across Japanese society. It is fitted with a powerful water-cooled inline-four engine boasting 1,077 cc and 60 horsepower which provides a level of performance, and a vehicle class that goes above and beyond. The Corolla is packed with new features where its acceleration exceeds that of European cars within the same vehicle class. The Corolla is truly a high-performance Japanese compact car. 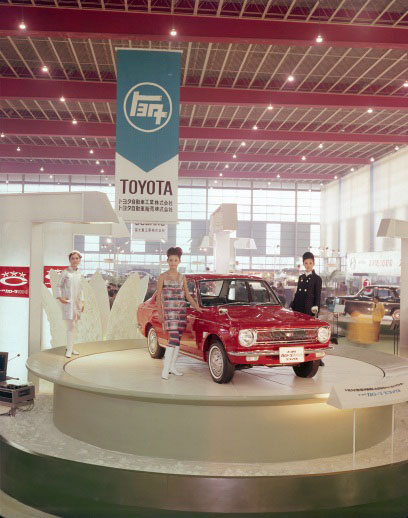 With its rich legacy and phenomenal success across the globe, the Toyota Corolla has set a benchmark & market leadership in India with 42% segment share. Well appreciated for its design innovation and time-tested quality engineering, the Corolla Altis has been doing consistently well ever since its launch in India and has won the hearts of over 1 lakh happy customers in India 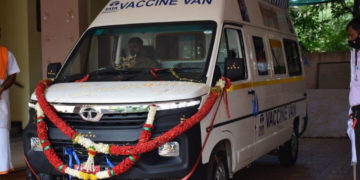