Ahead of official launch, Tata NEXON appears in a dealership 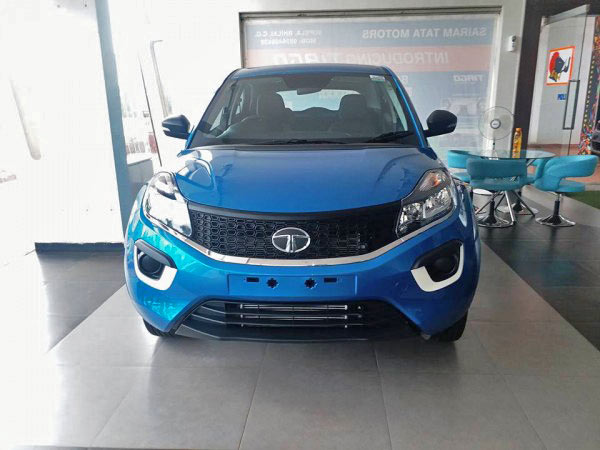 Ahead of official launch, Tata NEXON appears in a dealership

Tata Motors is few days/weeks away from launching the much awaited compact SUV – Tata Nexon in India. Tata Nexon compact SUV is expected to be launched in the middle of this month (September). It has been a while since the Indian automaker announced the Nexon and the company has already previewed the car on various other occasions like Kochi Media Drive. 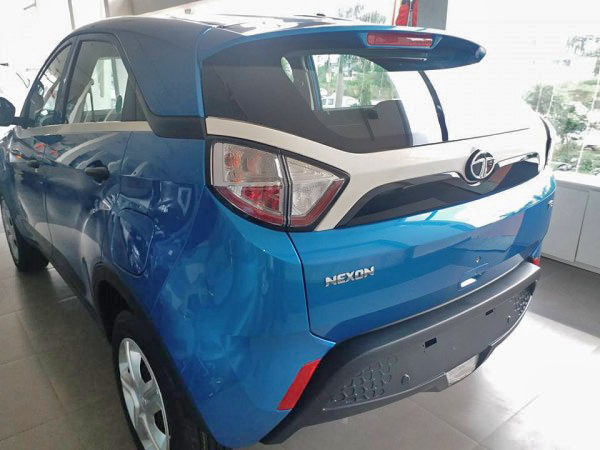 Even before the official launch of Nexon compact SUV car, a user by name Amit Pandey has posted the photo of  all new Nexon which was spotted in a dealership on Facebook.  The Nexon unit  spotted in the dealership is of “Striking Blue” color.  bThis particular model of Nexon looks like an XE variant as it doesn’t come with the projector headlamps nor the LED DRLs.

You can add more to this story by participating in the roads forum.