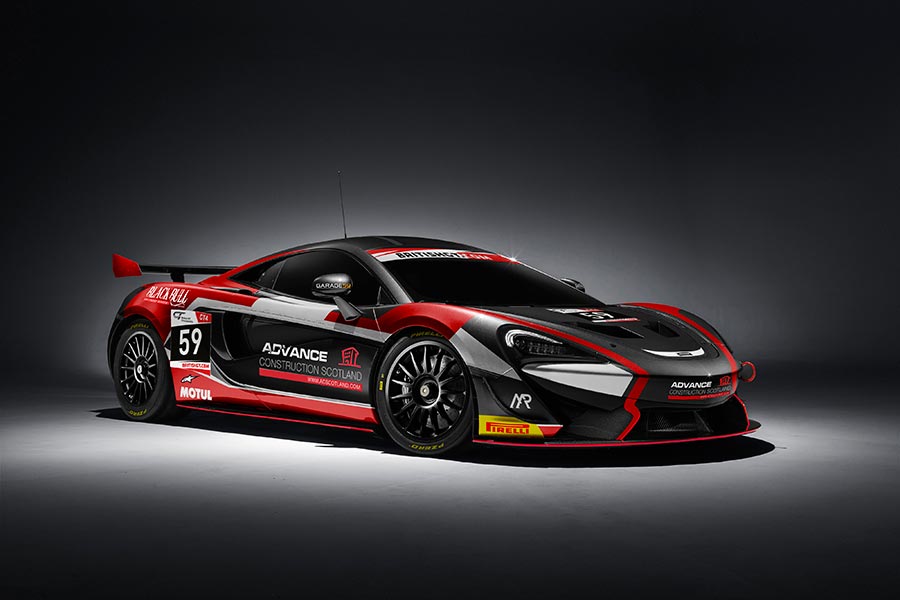 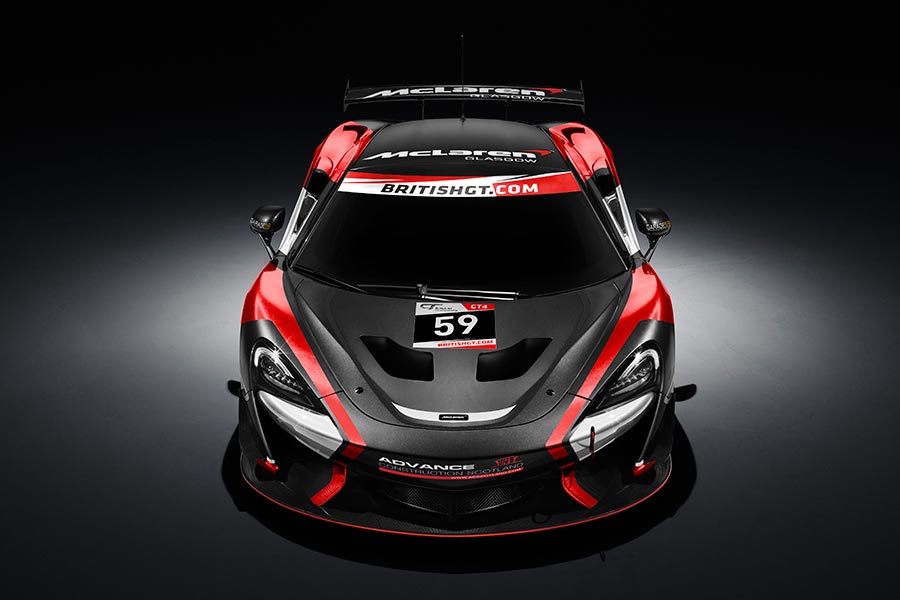 The McLaren GT Driver Academy is set to return for its third year in 2017 with more drivers than ever before, as the woking-based company looks to continue developing and handing opportunities to some of the world’s best young drivers. For 2017, the academy has chosen the Indian racer Akhil Rabindra along with 7 other drivers from across the world.

As part of this year’s initiative, four of the Academy drivers will compete in the 2017 British GT Championship. Sandy Mitchell, Ciaran Haggerty, Akhil Rabindra and Dean Macdonald, will join forces and compete in the national series with customer team Black Bull Garage 59 across its two-car 570S GT4 programme.

Rabindra and Macdonald will share the #59 570S GT4, making their series debuts against what’s shaping up to be another healthy and diverse GT4 class in the national series. 16-year-old Macdonald joins the academy as a Scottish Motor Racing Club Rising Star while 20-year-old Indian young gun Rabindra, moves into the programme after competing in both BRDC F4 and British F3 since 2013.

We started the Driver Academy in 2015 with two young drivers, Watson is still with us in the programme today, and it was all designed in helping youngsters make the move into sports cars. It is no secret that there are more career opportunities for young upcoming drivers within the sports car world than the traditional single seater ‘dream’. Now in its third year, the McLaren GT Driver Academy is set to be its biggest yet and we believe this is a reflection of the growing appeal of GT racing to young drivers. The Driver Academy looks to help enhance the talents and provide a more complete understanding of how to manage and progress with a successful GT career.

We are delighted to have Akhil onboard for the 2017 season. Having competed in the top level of single seaters for the last few years in the UK he knows the circuits we will visit with the championship. We are confident that knowledge, coupled with the knowledge of the car he can gain from his teammates, we are in a good position for the season ahead.