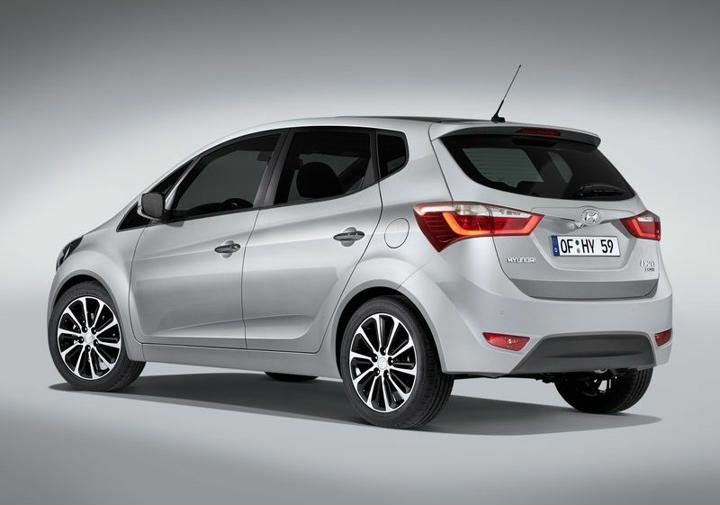 The new 2018 Hyundai Santro is expected to hit the shores of India by as early as October.  Reports suggest that the new Santro will most likely be launched on September 23, 2018, which will be the 20th anniversary of the hatchback in India. 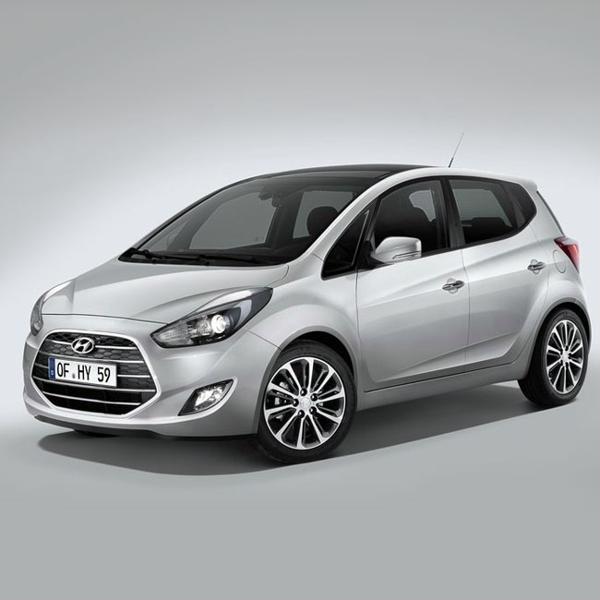 The next-generation Santro will come with large headlamps with fog lights placed under the primary illuminator while the tail will get dual piece lights and dual-tone rear bumpers with black inserts. Other exterior tweaks include pull-up type door handles, electric ORVMs with integrated turn signals and a rear wiper.

Interiors of the vehicle will be done with dual tone theme of black and beige, three-spoke steering wheel with steering mounted audio controls, a black dashboard, silver trims on the center console and gear lever, fixed head-rests for the seats. The instrument console will feature a tachometer on the left side and a speedometer in the centre.

The upcoming new Santro is expected to be powered by the 1.0-litre Kappa petrol motor which also does the job on the Hyundai Eon. there are also chances that Hyundai will offer An 800cc petrol motor.