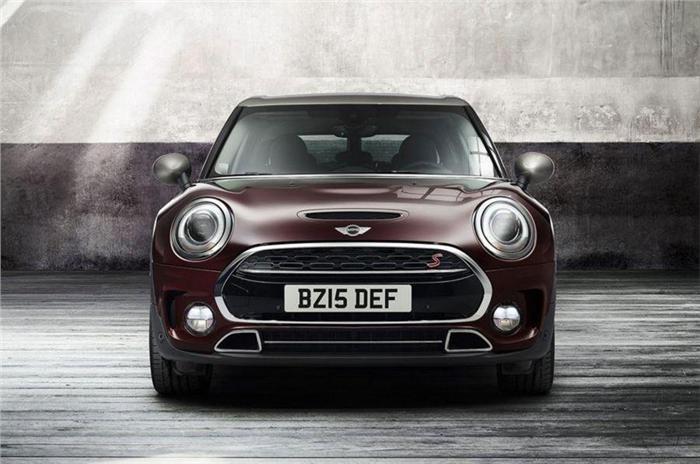 Luxury Car Manufacturer BMW‘s MINI is all set to launch all-new Clubman in India on 15th December 2016. The upcoming MINI Clubman is going to be larger than Countryman which is currently on sale. During the Delhi Auto Expo 2016, MINI confirmed that they will be launching Mini Clubman in India within this year (2016). 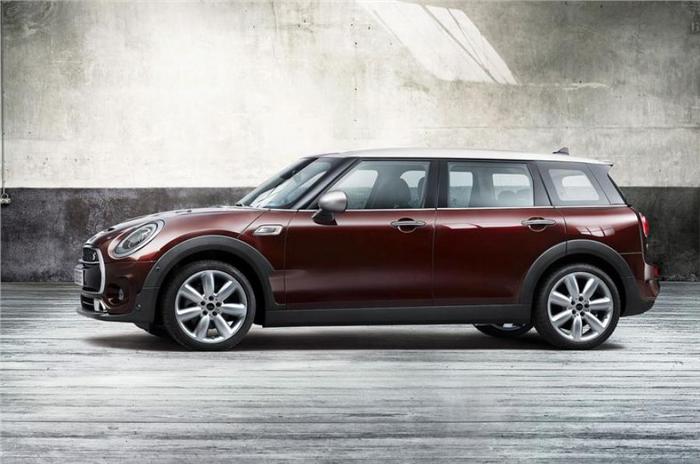 The upcoming new Clubman will be Mini’s 5th model in India and its 2nd new model to make its entry this year after the launch on new Mini Convertible.

When it comes to interiors, Clubman’s dashboard layout is very similar to one that you see in new Minis. The Clubman comes with a large centrally mounted, round binnacle housing the infotainment system. Just like in any other Minis, you can expect Mini Clubman to get offer wide range of design customisation options. 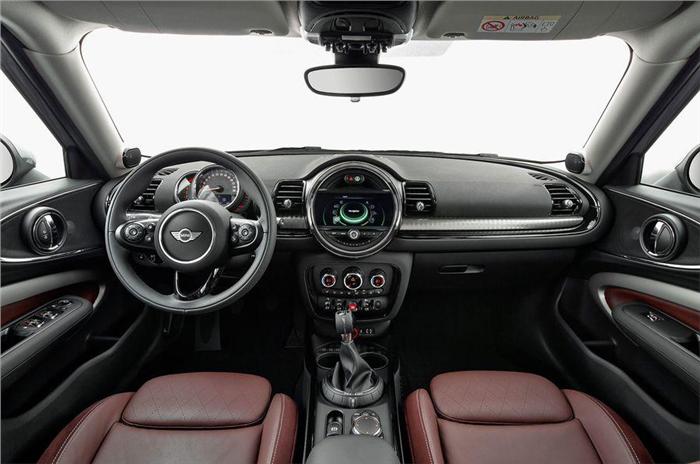 In the global market, Mini Clubman is available in 2 engine options: 1.5-litre petrol and 2.0-litre petrol and diesel engines which is coupled to manual or automatic transmission gearboxes. Even for the India version, one can expect the similar engine to be offerings. MiniClub’s automatic gearbox will be offered as standard, as seen across the line-up , the manual version of Clubman might not be launched initially in India.

Stay tuned with us to get all the automobile updates including Mini Clubman’s launch in India.

Bajaj Discover 150 to be Discontinued