We are happy to have achieved an overall growth of 12% during March 2017 and a growth of 3% for FY2017, despite various challenges. The last financial year was significant for us considering the number of new product launches, which were well received by our customers, expansion of dealerships in North and East, opening up assembly unit in Dhaka and offices in Dubai and Bangladesh closer to our customers has led to a positive growth both in domestic and overseas markets.

Further commenting on BSIII verdict from the Supreme court, he added,

The industry has been affected by this unexpected outcome. However at Ashok Leyland we are currently working on minimizing the impact of this decision.

You can read the full statement issued by Ashok Leyland on Supreme Court’s judgement on BS3 vehicles in India. 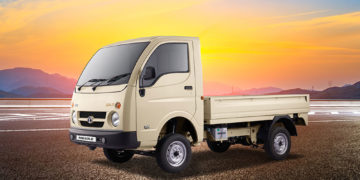