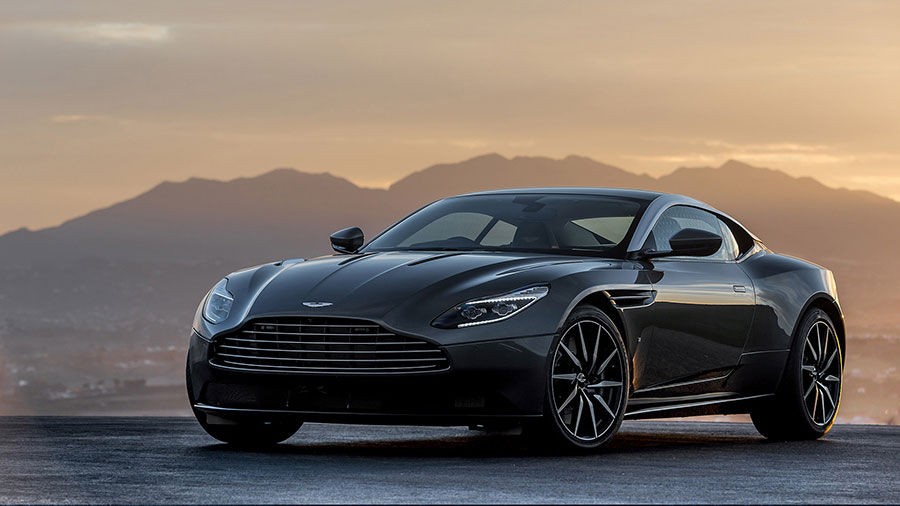 The Design team led by Marek Reichman has built this new flagship sports car which has an upper hand over its athletic looks when compared to Aston Martin DB9.

When we look at the specifications, The DB11 is 50mm longer and 28mm wider than DB9 sports car. The car gets a new 5.2 litre V12 Engine – this is also a very first series to get a twin turbo engine.  The DB11 develops 608 PS of power and 700 Nm of torque and the car gets 8-speed automatic transmission. 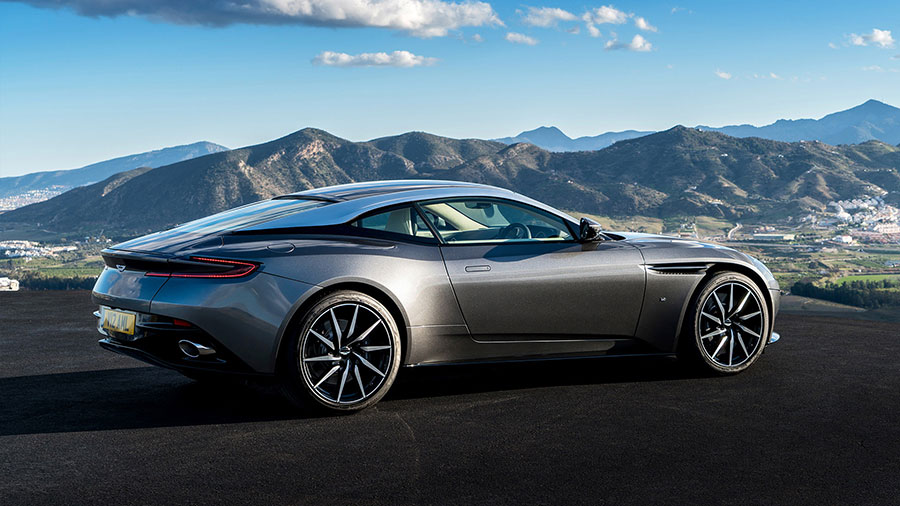 Here we list some of the key features offered in Aston Martin DB11:

The all new Aston Martin DB11 is priced at INR 4.2 Crores in India. ( Ex-showroom Delhi)

BMW F 310 GS Adventure Motorcycle will be Made in India