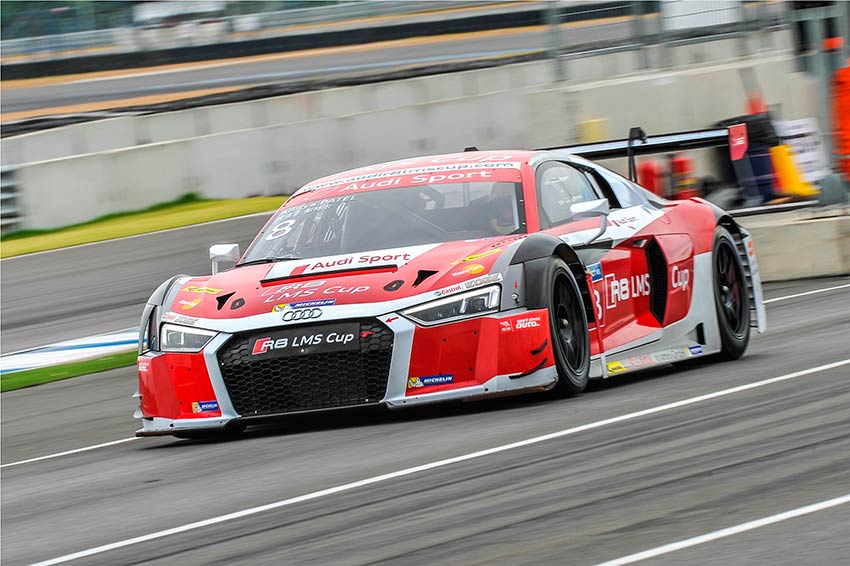 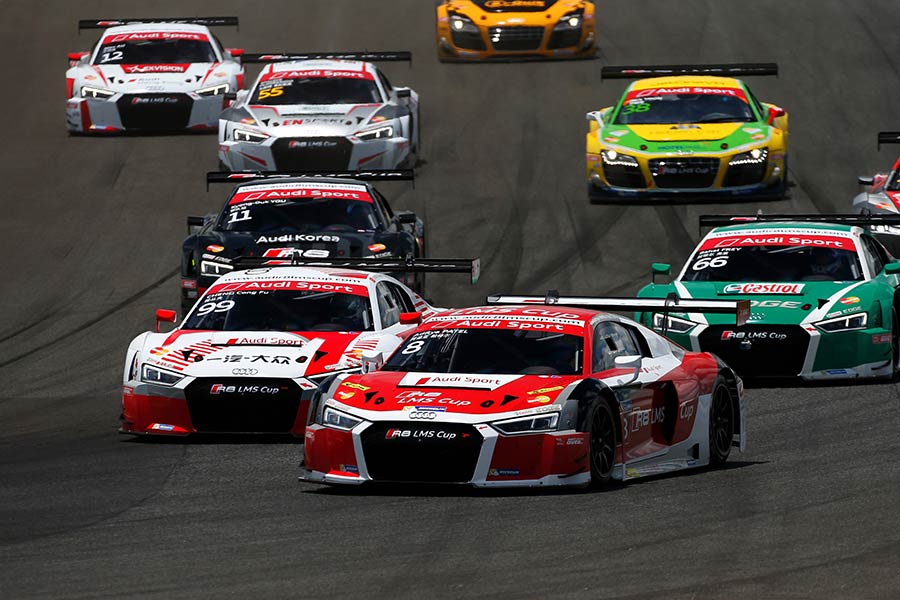 Aditya Patel, sponsored by Audi India and JK Tyres, raced in the second round of Audi R8 LMS cup held in Buriram, Thailand over the last weekend. After making it into superpole, Patel could only manage 8th on the grid for the race with only three tenths of a second covering 2nd place Marchy Lee.

An ultra close first race meant Aditya Patel behind the wheel of his number 8 Audi R8 LMS car would have to settle for 7th place after a prolonged battle with TT Cup Champion Jan Kisiel. The second race of the weekend came to a premature end for Aditya due to a technical issue with the engine and after being hit from behind by team mate and winner of the season opener, Rahel Frey in an unfortunate incident.

After ending practice outside the top 5, it became evident that Patel was suffering from engine woes that went undetected in the first Round in Shanghai. Unfortunately, due to lack of time, the team was unable to shift to the spare engine and Patel had to make the best of the weekend with the available resources.

It’s definitely a weekend to forget for me. We realized after practice that we didn’t have the pace in Shanghai as well as here due to a technical issue with our engine. It’s sad that we couldn’t change it this weekend. The incident with Rahel in race two was also unfortunate. Hopefully with the new engine in Malaysia we will be back up to speed again!

With races in China, Taiwan, Malaysia, Thailand and Korea, the Audi R8 LMS Cup competes on Asia’s premier circuits and plays a leading role in the development of the regional motorsport.

Infographic: How Dependable is your Car?