Audi is working on its Second generation SUV, the Audi Q7

by Jayavignesh Vicky
in Cars, SUVs
0 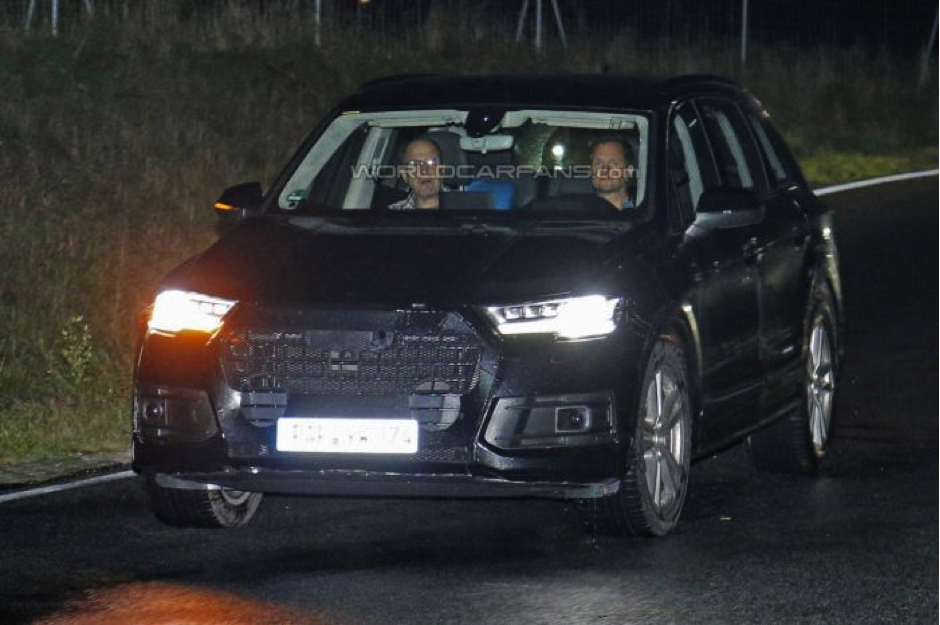 The German Automaker, Audi is working on its Second generation SUV, the Audi Q7. Here is report based on some of the Leaked images of 2016 Audi Q7. Audi is planning to launch its Second Generation SUV in upcoming Detroit Motor Show in month of January 2016.

The new SUV powered by a both six-cylinder and eight-cylinder petrol engine. The diesel line-up have 3.0 litre V6 TDI engine with 373 HP and 700 Nm torque. The new SUV will be 363 Kg less than older version.

The same version of SUV will be able with a Turbo Charger and a lithium ion battery pack.

Best of all SUVs in India