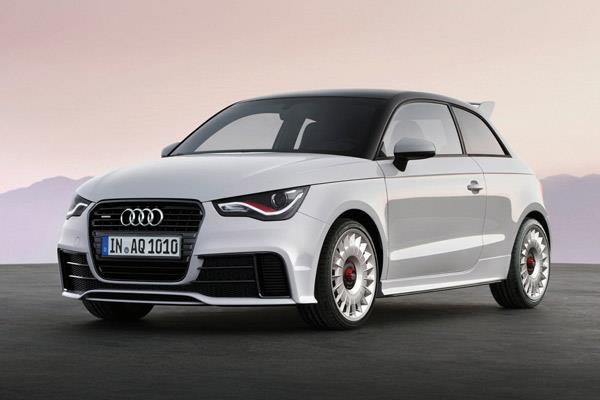 The top management of Audi have shown a green signal for the upcoming powerful hatchback Audi RS1. The all new upcoming Audi RS1 hatchback would be powered by 284bhp and comes with a 4WD. The all new RS1 model will be making will inherit the features from the existing Audi A1 hatchback.

The All new RS1 will be launched during early 2017 and is going to be priced more competitively than its predecessor. The RS1 hot hatchback will be taking on its rivals which includes performance-based small cars like Ford Fiesta ST. The core competitor for Audi RS1 is going to be Mini John Cooper Works. The all new Audi RS1 hatchback is expected to get specifications and features which are close to the hot Mini.

The new Audi RS1 will be powered by Audi EA888 turbocharged 2.0-litre four-cylinder petrol engine, which is expected to develop a power of around 284hp.

Talking about the transmission, the hot Audi RS1 hatchback will be equipped by standard six-speed manual gearbox or could be getting newly developed 7-speed dual-clutch automatic unit which is capable to handle upto 500Nm of torque.

All excited about the upcoming Audi RS1 Hatchback? Let us know by commenting below