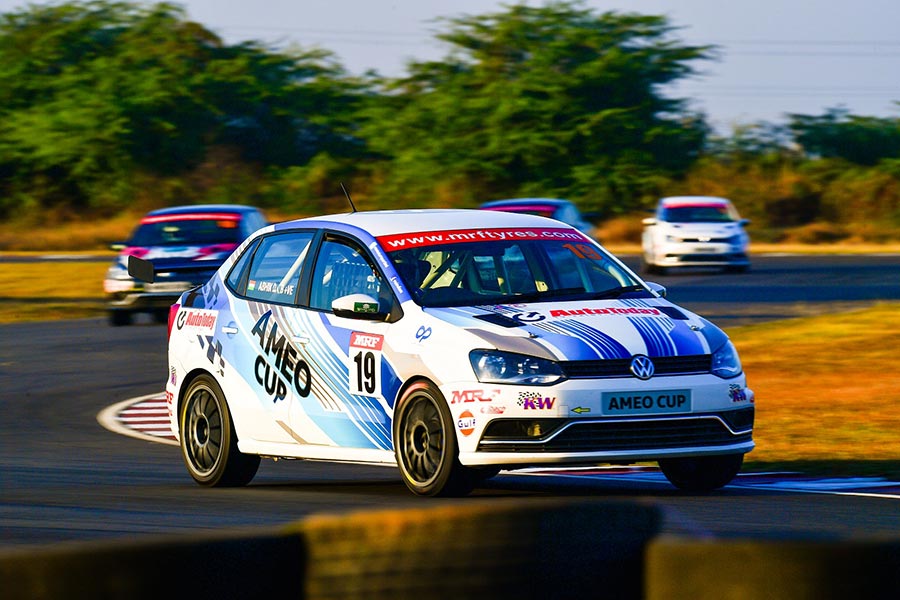 Volkswagen Motorsport India conducted a special exhibition race this weekend, wherein 12 journalists were invited to participate in the event. The race took place at the Madras Motorsport Race Track from February 02nd to 05th as a support event to the MRF Challenge racing event.

The race was organized for the journalists to get an in-depth understanding of how Volkswagen Motorsport India conducts a typical race weekend in the premium one-make Ameo Cup series. The line-up of drivers that were competing had different racing experiences, while some had raced as guest drivers in races before; others were driving for the first time in a competitive environment. 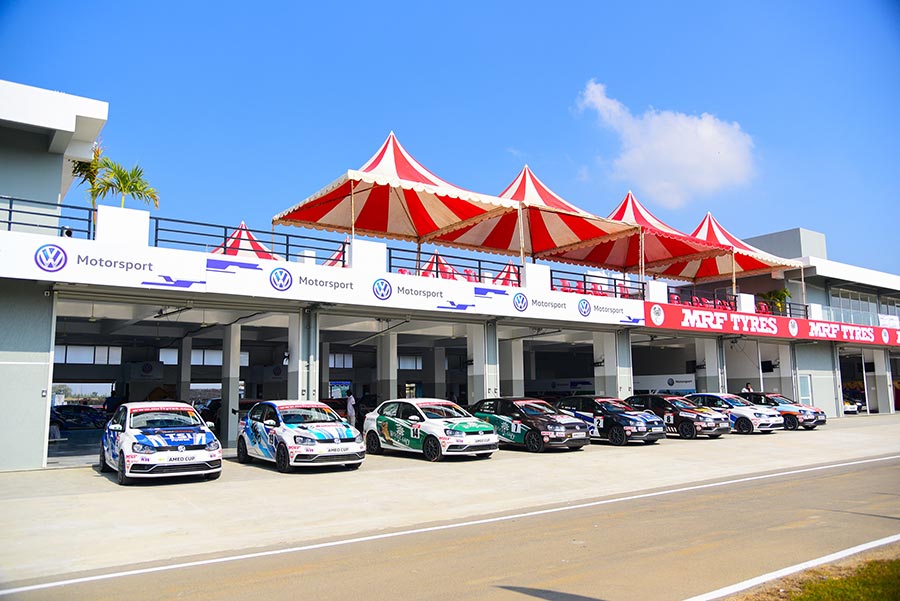 The race weekend we created for the media is a trailer for what the Ameo Cup drivers will go through on any given race weekend starting June 2018. We tried to keep the experience as authentic as possible. The drivers went through free practice sessions, qualifying and then a race – just like a driver racing in a top international racing series would.” He further added, “Our Driver Coach Rayomand Banajee was present to help and guide the journalists on and off the track. I am sure that the track experience gained by these journalists will not only help them understand the levels of dedication required for professional racing and how we help drivers provide a platform to groom their talent but also make them better track drivers in the future. 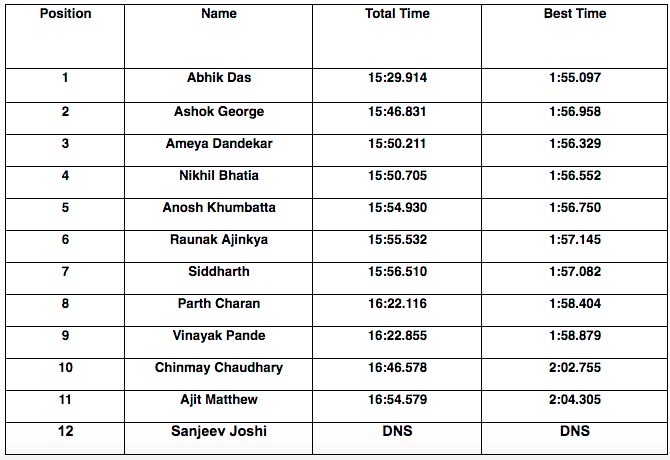 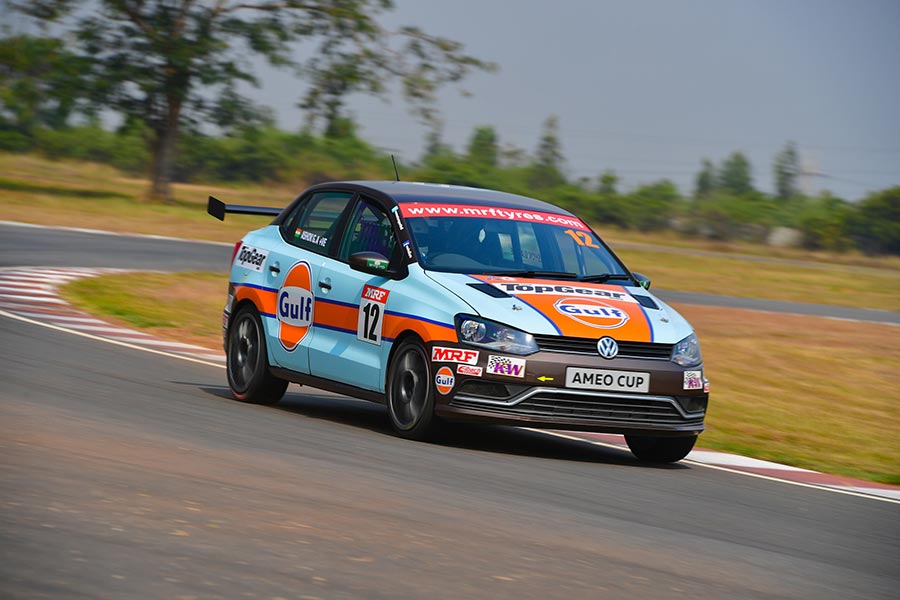 By the time the journalists got into the cars for the race, they had already become almost as competitive as any other race car driver. Abhik Das had qualified on pole position followed by Ameya Dandekar and Anosh Khumbatta. Abhik led from the start and set the fastest lap on the day with a lap time of 1 minute 55.097 seconds to finish the race ahead of everyone else. Ashok George who started the race in 4th position managed to fight his way into 2nd position right at the beginning and held it till the chequered flag came out. Ameya Dandekar finished in 3rd place after dropping down several positions and then fighting his way back up.