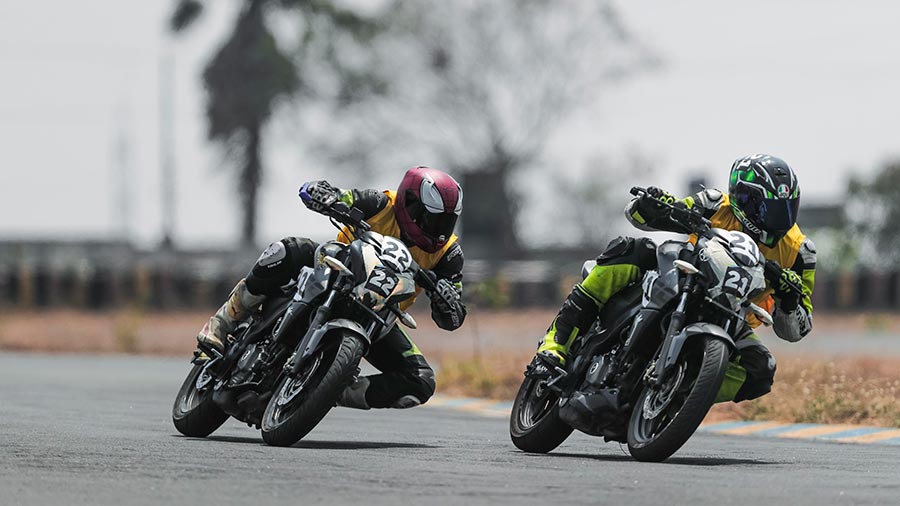 The festival which commenced from 23rd December’17 onwards in Gurugram, was also successfully hosted in Hyderabad, Mumbai, Pune, Bangalore, Chennai and the finale was hosted in Trivandrum & Coimbatore. 6 racing finalists and 1 stunting finalist were selected from each city to compete for the grand finale after undergoing rigorous training from professional experts. 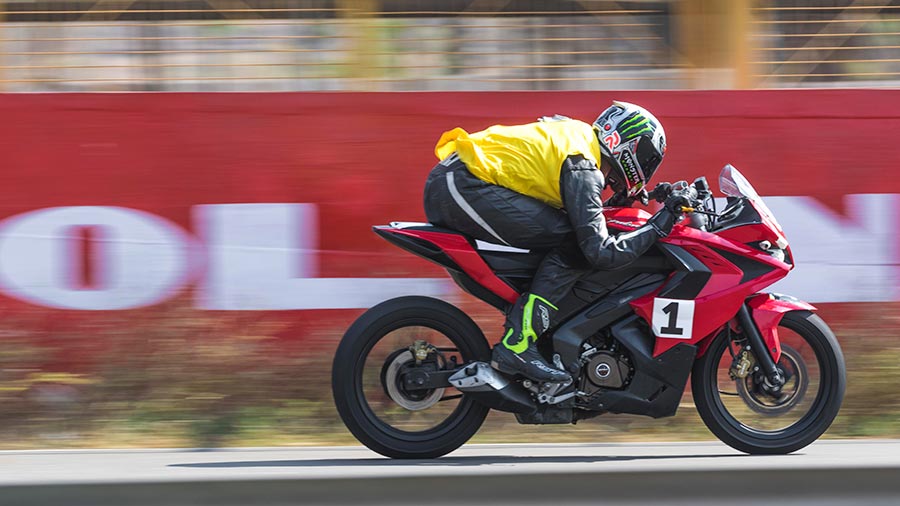 Satyanarayana Raju was announced as the Champion of India’s third season of track racing championship in the coveted RS200 Category category and was felicitated with the coveted Pulsar Cup. He was also presented with Rs 50,000 as cash prize. First runner up in the same category Yashas RL was awarded Rs 25,000 cash prize, while the second runner up Mohammad Shagun took home Rs. 15,000. 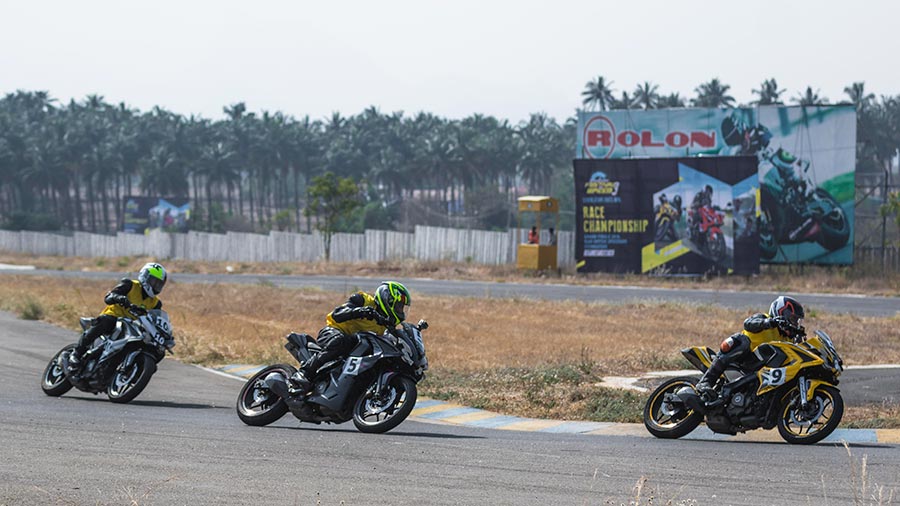 We are extremely delighted that the third season too has witnessed spectacular success. The first two seasons saw overwhelming footfalls but the third season saw remarkable footfalls crossing 15,000 across all the 6 cities. We congratulate all the winners and we hope that not just participants but audience too had a good time. Pulsar Festival of Speed is getting bigger and better every year. 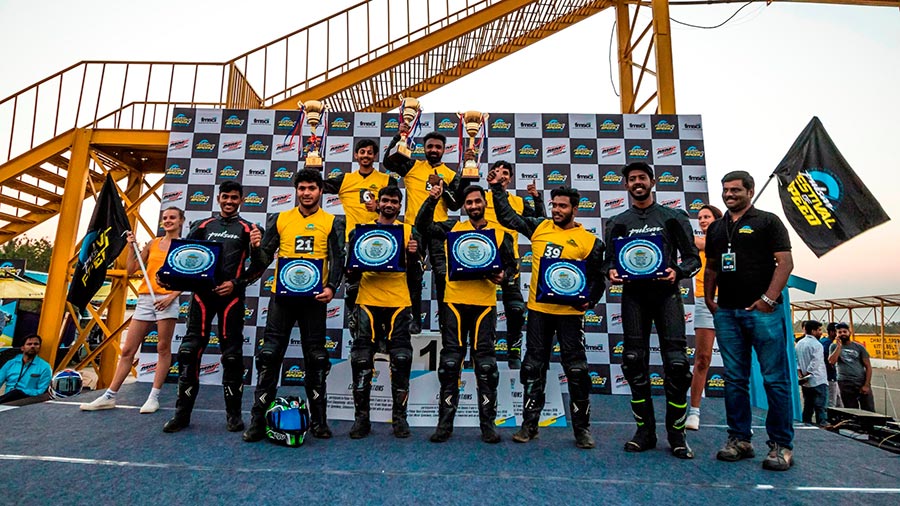 The third season was a bit more special as we introduced India’s first stunt championship where the amateur stunters got trained with India’s best stunt group – Ghost Ryderz. It is our endeavour to evolve the landscape and keep raising the bar of customer engagement and hence would continue to introduce more fun and action for the audience in the upcoming seasons