There are too many similarities between the upcoming Bajaj Pulsar 150cc variant and the 200NS. Although, the Pulsar 200 NS was available in the market in the past,  the bike is no longer in sale.  The leaked brochure reveals that Bajaj would be re-launching the 200NS along with the upcoming 150NS. The price of new Bajaj Pulsar 150NS is expected to be INR 75,000. 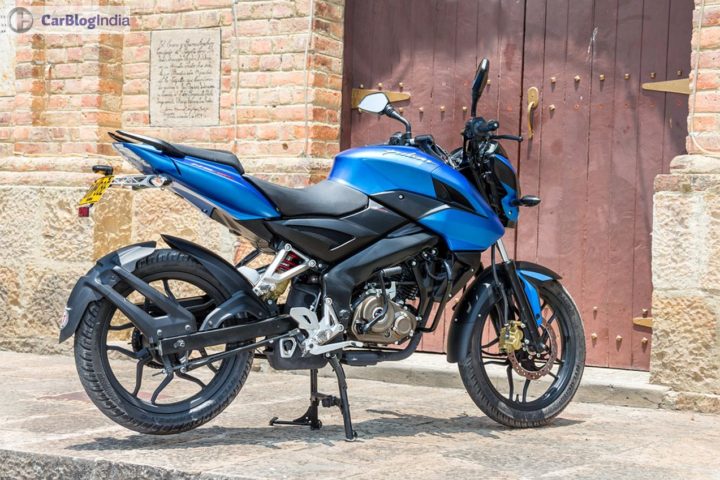 The Bajaj Pulsar 150NS will be powered by new-generation 149.5cc, single-cylinder, air cooled engine that will be shared with the AS150. This engine benefits from DTSi technology and the bike is mated to a 5-Speed Manual Transmission gearbox. The engine of the bike boasts a maximum power of 17 PS @ 9,000 RPM and a peak torque of 13 Nm at 7,500 RPM.

Following are the features of new Bajaj Pulsar 150NS:

Let us know your opinion on new Pulsar 150NS by commenting below!