‘Battista’ is the name of Automobili Pininfarina’s Electric Hypercar 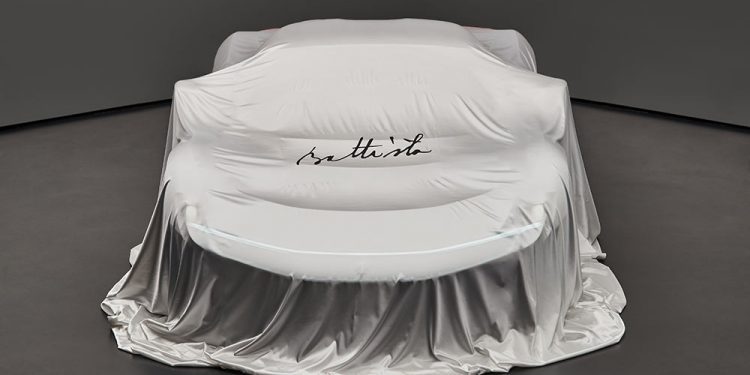 Automobili Pininfarina today announces the name of the first car in its planned luxury electric vehicle portfolio will be Pininfarina Battista.

Named after Battista ‘Pinin’ Farina, the founder of the Carrozzeria Pininfarina coachbuilding company that he started in 1930, the all-electric hypercar will be designed and hand-built in very limited numbers at Pininfarina SpA under the watchful eye of Paulo Pininfarina, Battista’s grandson and current Pininfarina SpA Chairman. 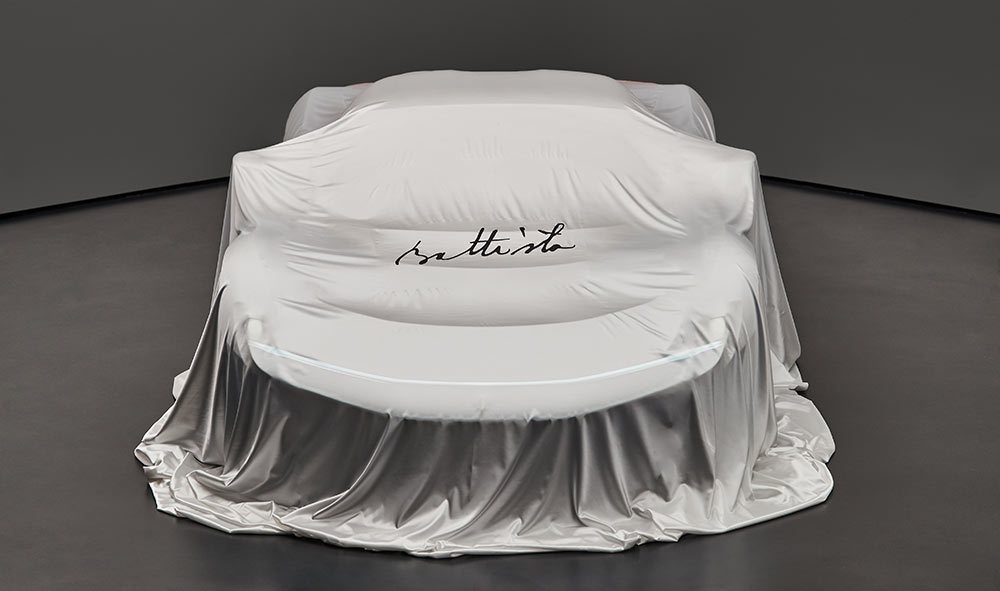 Pininfarina SpA is one of the world’s leading automotive design and specialist production companies, now under the ownership of Mahindra & Mahindra, and this announcement was made at Mahindra’s annual Leadership Symposium held at Pininfarina SpA’s headquarters in Cambiano, Italy. Paolo Pininfarina shook hands with Mahindra & Mahindra’s Chairman, Anand Mahindra, and Michael Perschke, CEO Automobili Pininfarina, to confirm that the limited-edition hypercars would take his grandfather’s first name.

This is genuinely a dream come true. My grandfather always had the vision that one day there would be a stand-alone range of Pininfarina-branded cars. This hypercar will boast world-beating performance, technology innovation and of course elegant styling. For me, we simply had to call it Battista. His dream becomes reality today as we link our glorious past with the future of motoring.

We are really proud and grateful that Paolo and his family have allowed Battista’s name to be given to what will be a beautiful, elegant and technologically game-changing car. That is so appropriate for a car branded Pininfarina as these are core elements that have defined Pininfarina’s legendary automotive design for nearly 90 years. Now we hope to respectfully work with that legacy and deliver a stunning car that is worthy of his name.

With an ambition to be the world’s first fully-electric luxury hypercar, and the fastest and most powerful Italian-built car, extreme levels of technology and functional design lie beneath the Battista’s carbon fibre exterior, supporting the delivery of staggering performance for a road car. Power and torque equate to 1,900 bhp and 2,300 Nm respectively, meaning the Battista has the potential to accelerate to 62 mph in less than two seconds, faster than a Formula 1 car, and break the 250 mph top speed barrier – all with a potential zero emissions range of over 300 miles. 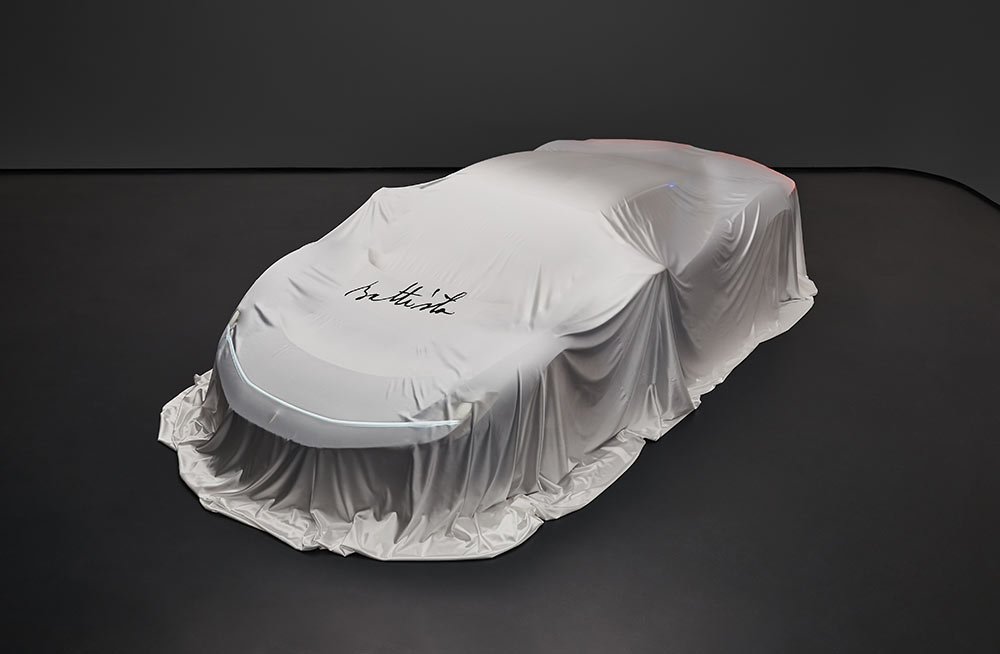 Following an intense period of private viewings at potential luxury car retail partner dealerships and classic motoring events across the USA and Europe over recent months, the Battista prototype will continue to tour European cities prior to its Geneva reveal. No more than 150 Automobili Pininfarina Battistas will be available from late-2020 at a price estimated between US$2m and US$2.5m. 50 cars are currently allocated to the USA, 50 in Europe and 50 for the Middle East and Asia region, but initial feedback in the USA and Europe indicates that demand will outstrip supply, therefore allocations will be flexible. 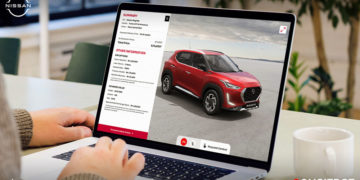 Nissan India announces the launch of first-in-industry innovative Virtual Sales Advisor for Nissan Magnite customers as part of its digital...