Benelli and Mahavir Group Ties Up; More Focus on Localisation

We at Gaadikey.com had reported that the Italian bikemaker Benelli will soon be tying up with the Hyderabad-based Mahavir Group. Today, both the companies have confirmed the Collaboration with an official event held in Hyderabad.

The Italian company will set up its manufacturing plant in Medichal, Hyderabad. The company’s manufacturing facility will be completed in two phases. The first phase will be spread over 3 acres and will be operational from October 2018, whereas the second phase will be a much larger setup of 20 acres.

Benelli motorcycles will be brought to India via the CKD route. However, they will now be assembled at Mahavir group-associated Adishwar Auto Ride India (AARI) and Benelli’s plant in Hyderabad. AARI will also help in assembling, manufacturing and importing Benelli motorcycles from Italy and South East Asia. The company is also on the lookout for new dealers across the country while continuing the relationship with its existing dealers. 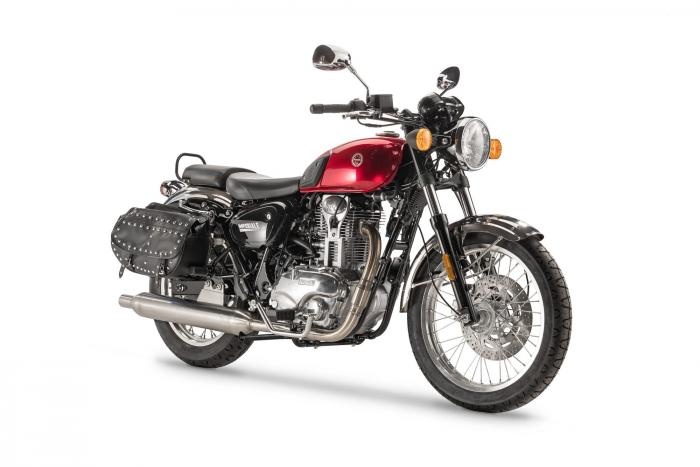 Speaking on the occasion, George Wang, Director, Benelli, said: “Our partnership with the Telangana Government and Adishwar Auto Ride India reassures our long-term goal and manufacturing of made in India superbikes. India has been the largest producers of two-wheeler in the world and we have witnessed a growing demand across categories including superbike. Over the years, Benelli has gained a leadership position in the Indian superbike segment with a loyal customer base and the introduction of various products from time to time as per the market demand.”

As part of the companies bigger plans for India, Benelli will Introduce both the new Leoncino and the TRK 502 in India by the end of 2018 financial year. The Royal Enfield-rivalling Imperiale 400 is also on the cards for 2019 and it will be the most affordable Benelli when it goes on sale.