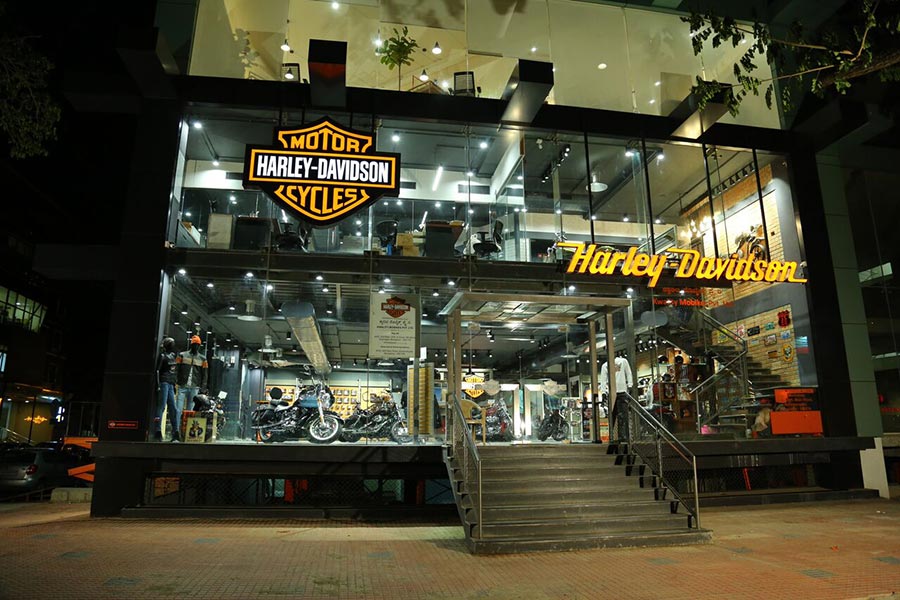 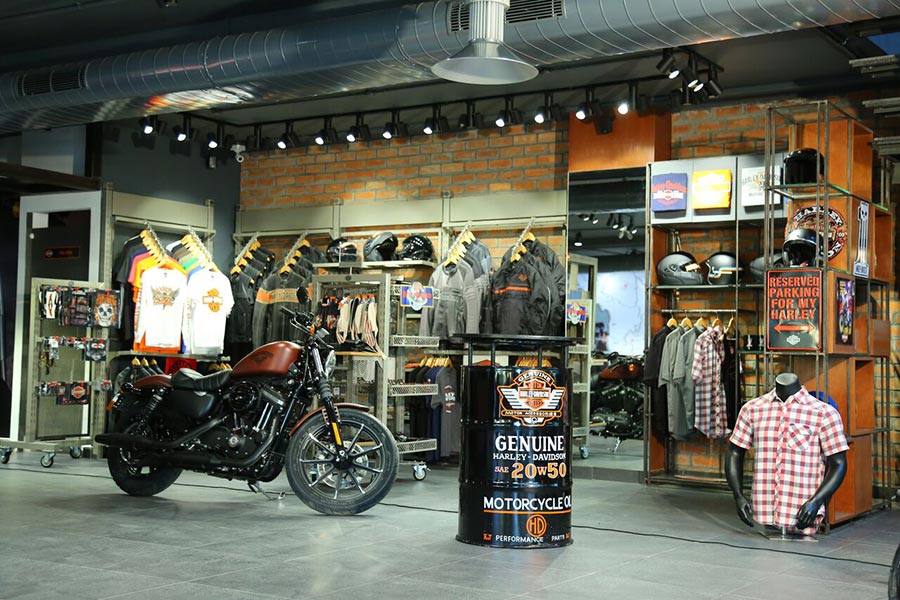 Spread over 7,000 sq. feet, this dealership brings Harley-Davidson’s never-ending drive towards uncompromising quality and design to life through its inspiring layout. The dealership boasts of unique design to cater to every motorcyclist’s dreams. Creating India’s first fit shop, Bison Harley-Davidson has developed an area where riders can drive in to customize their motorcycles. Extending its reach to more customers in Bengaluru the newest dealership will give Harley-Davidson enthusiasts a taste of the lifestyle the brand promises to offer. 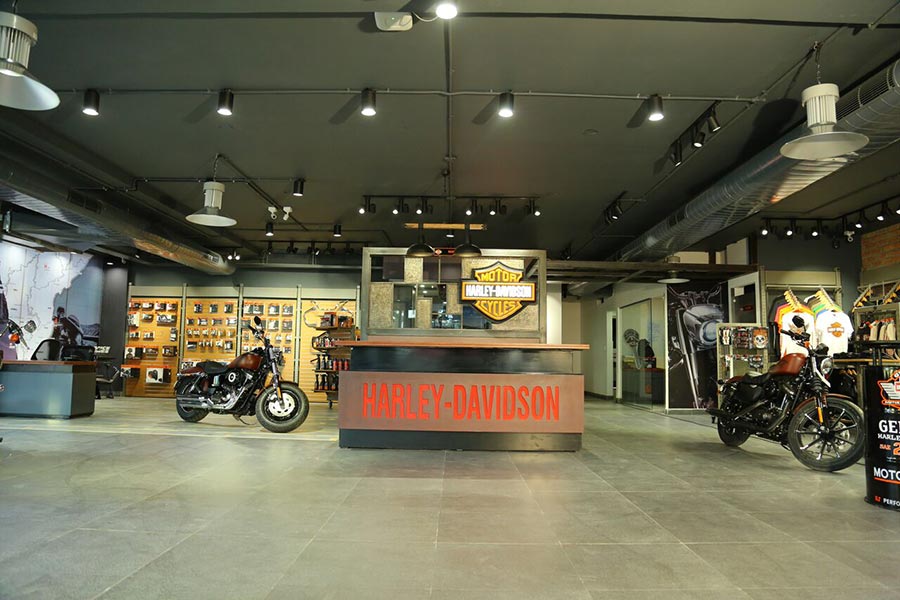 Commenting on the launch of the dealership, Peter MacKenzie, Managing Director at Harley-Davidson Motor Company, said,

We are thrilled to launch Bison Harley-Davidson in Bengaluru. This has been a result of the encouraging response from riders in the market. As a brand, Harley-Davidson® has always promoted the sport of leisure riding across the length and breadth of the country. We aim to expand our footprints across the country through a stronger outreach and welcome more riders into the Harley-Davidson family. 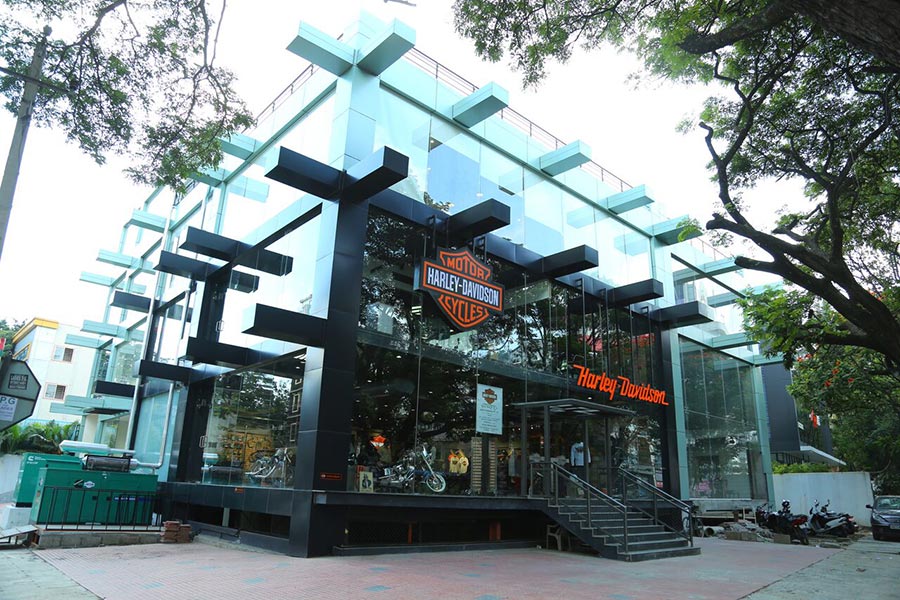 I have always believed that motorcycling is a life-changing pursuit. The Harley-Davidson motorcycling community has grown leaps and bounds in India over the last decade. With the launch of Bison Harley-Davidson, we are incredibly excited to be an integral part of the most iconic brand in the world. In order to provide top-notch customer experience to the brand lovers in Karnataka, we have launched the biggest dealership in the state. We have already received an overwhelming response from the existing and potential customers in Bengaluru and are looking forward to further growing the sport of leisure motorcycling in the state of Karnataka.

The newest dealership will offer all 14 models in the Harley-Davidson India line up, in-addition to a wide range of parts and accessories to customize motorcycles, and authentic Harley-Davidson merchandise. Enthusiasts can drop by to schedule a test ride or indulge in the latest riding gear, and motorcycle parts and accessories. The passion, enthusiasm and respect received by the brand from customers and enthusiasts continues to inspire the company’s growth plans. Over the last year, Harley-Davidson India has opened dealerships in various cities including Guwahati, second dealership in New Delhi, Dehradun and Kolhapur.