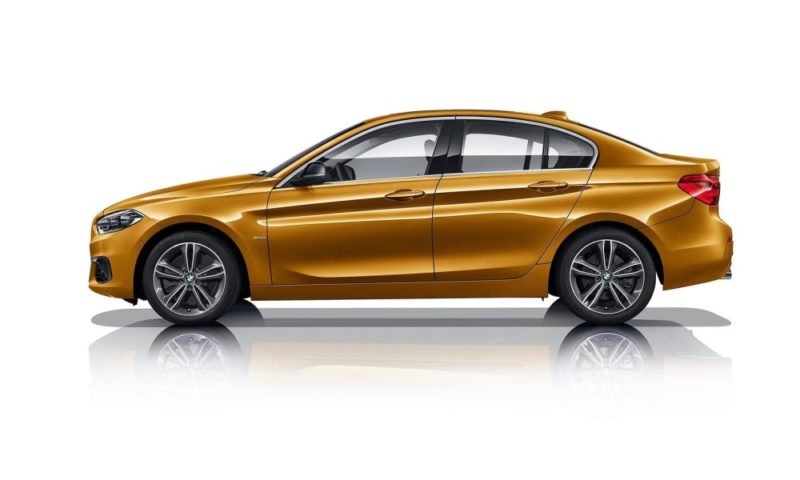 BMW’s smallest sedan the 1 Series sedan was an exclusive car specially made of Chinese Market in collaboration with Brilliance Auto. In 2018, BMW decided to launch its entry-level sedan in Mexico, where it is now being sold alongside the existing 1 Series hatchback (second generation). 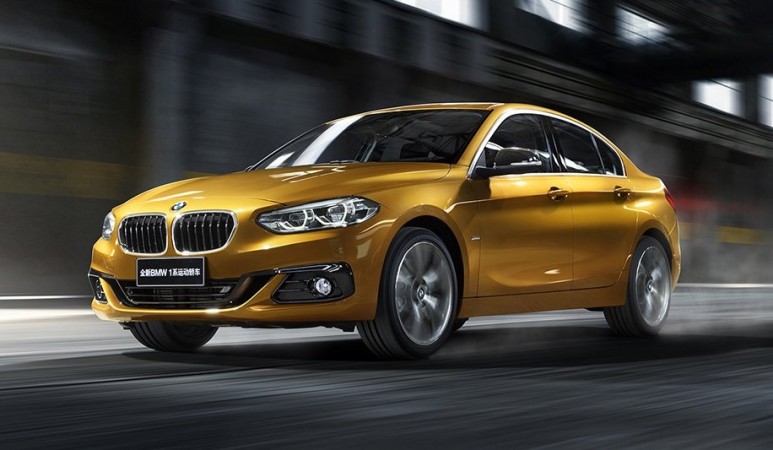 The design is typically BMW, The sedan looks aggressive from the front, but the rear is rather simple. The side profile is clean and features a sharp shoulder line running across the length of the car.  There are the white-on-black dials, a driver-focused central console, and an 8.8-inch iDrive screen. 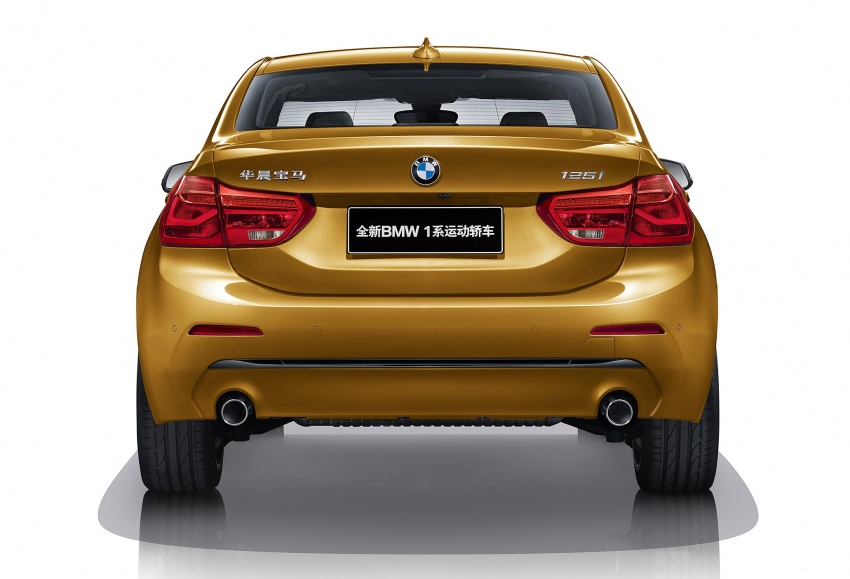 If launched in India would slot perfectly into BMW line-up in India . However, BMW has not said anything about introducing the 1 Series sedan in India. The 1-series sedan is based on the company’s latest flexible UKL1 platform that also underpins BMW’s X1 and the X2 SUVs which is locally assembled here, manufacturing the sedan in India shouldn’t be a lot of effort for BMW India. 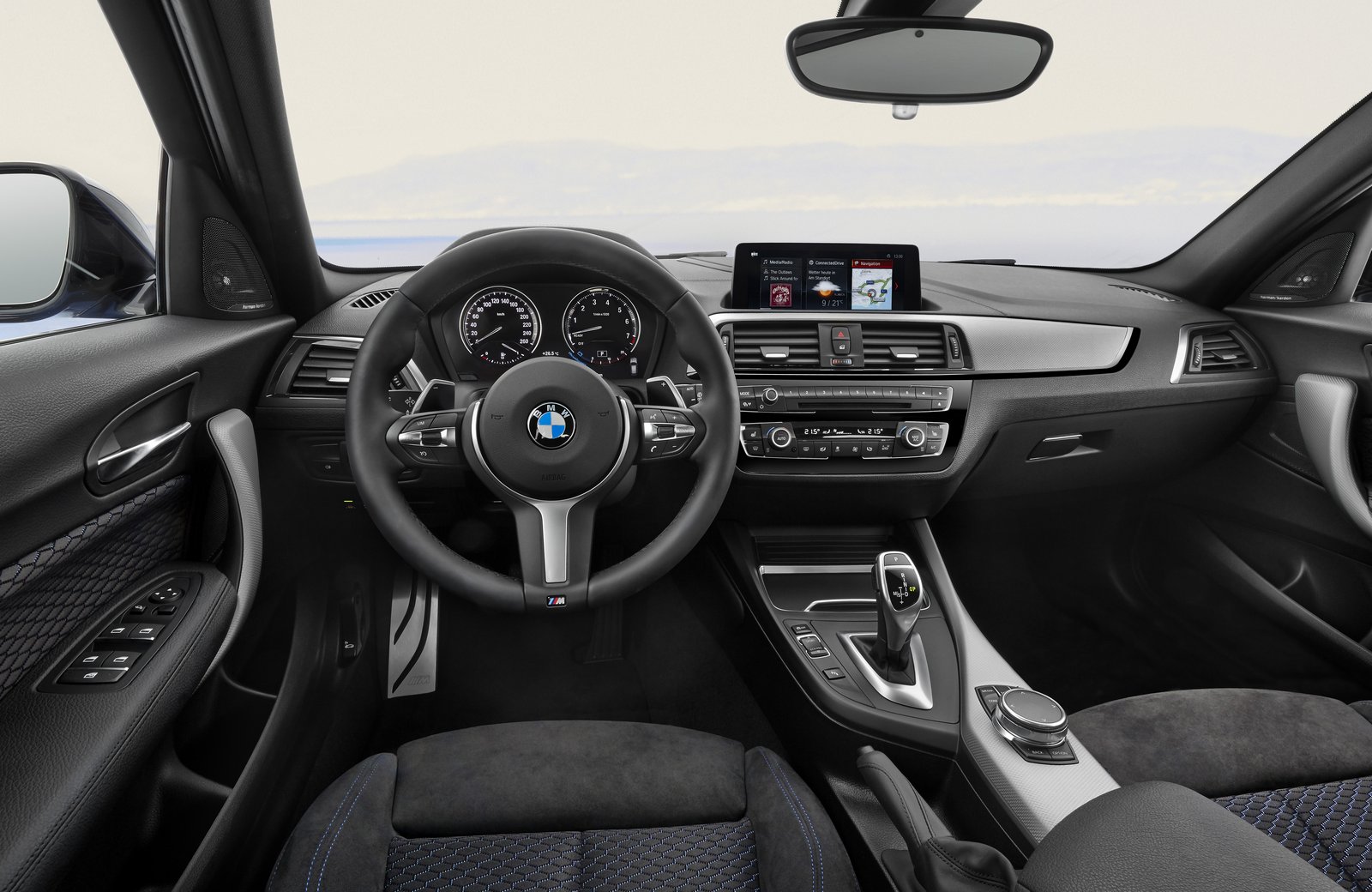 If launched in India, the 1 Series sedan will go against the likes of  Audi A3, Mercedes-Benz CLA, and the upcoming Mercedes-Benz A-Class sedan. However, the segment hasn’t really taken off in India although if companies like BMW bring in more entry level cars here it will easily make the luxury brand more accessible in India.