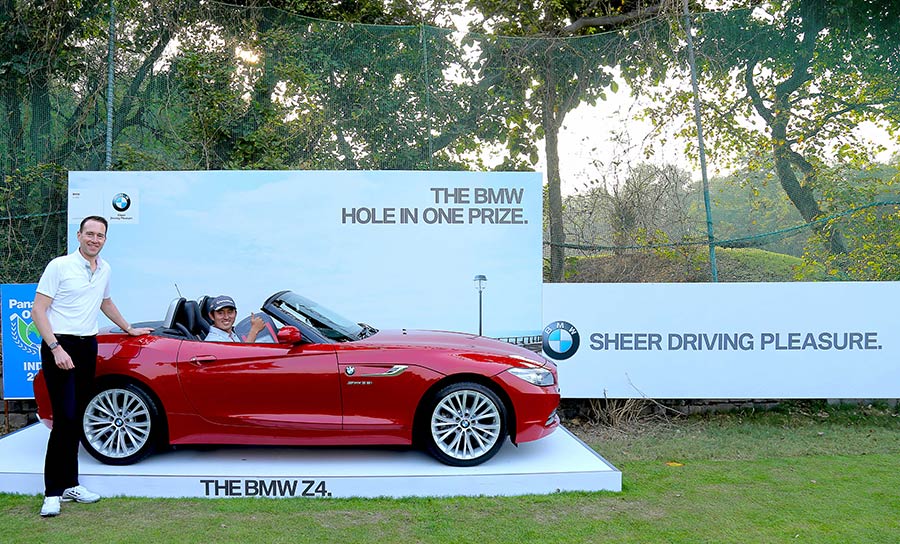 The hole-in-one challenge is an extraordinarily tempting offer, but one that most pros have yet to take up. To win the BMW Z4, the criteria was to meet two important conditions: first, the golfer must score a hole-in-one; and second, it must be on the specific hole where the BMW Z4 was to be awarded as the prize.

Mr. Sung Lee, a one-time winner on Tour struck the second Hole-in-One of his career with an eight-iron from 171 yards on the par-three fifth hole at the venerable Delhi Golf Club. 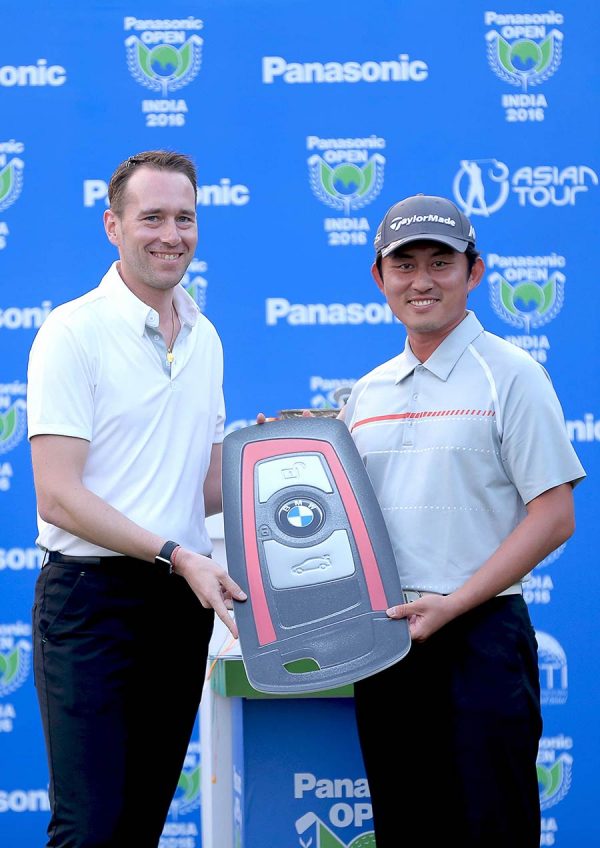 BMW is driven by passion and excellence, the inherent qualities of a winner. Scoring a Hole-in-One is not an easy feat and Mr. Lee has done it twice in his career. We congratulate him on this spectacular shot and are delighted to hand over the BMW Z4 to him. Mr. Lee’s success is bound to inspire other golfers in the country. BMW’s association with golf has been a long-standing one and we are delighted to present the sport and its many valuable attributes to a broader audience across India. 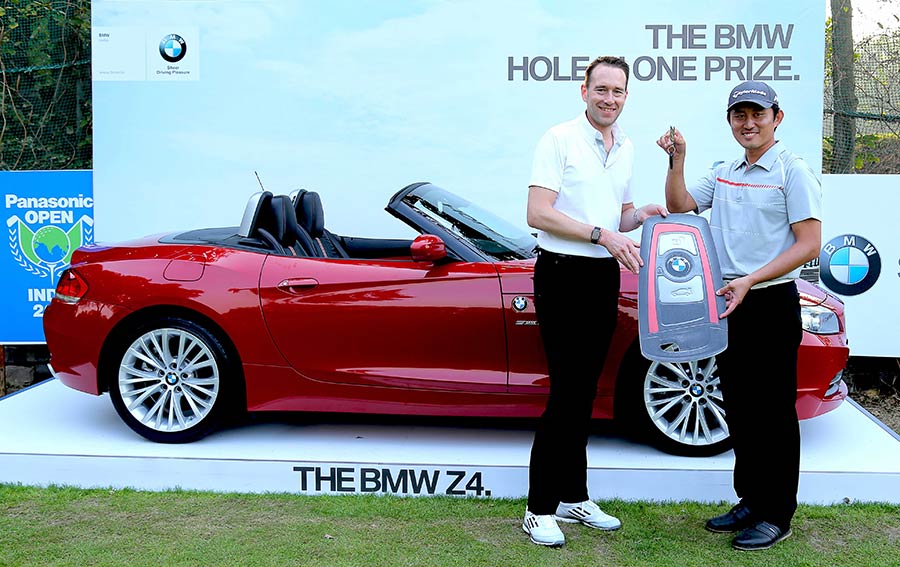 The most attractive roadster in its class, the BMW Z4 embodies the excitement of dynamism and aesthetics in an uncompromising style. It represents a time-honoured and yet alluringly contemporary interpretation of the traditional roadster concept. The contemporary design language reflects a harmonious interplay of sportiness and elegance while the beautiful craftsmanship and premium materials create an exclusive ambience in the interior – making every drive of BMW Z4 a journey of discovery for all the senses. Power, responsiveness and revving ability characterize the sheer driving pleasure of the BMW Z4.