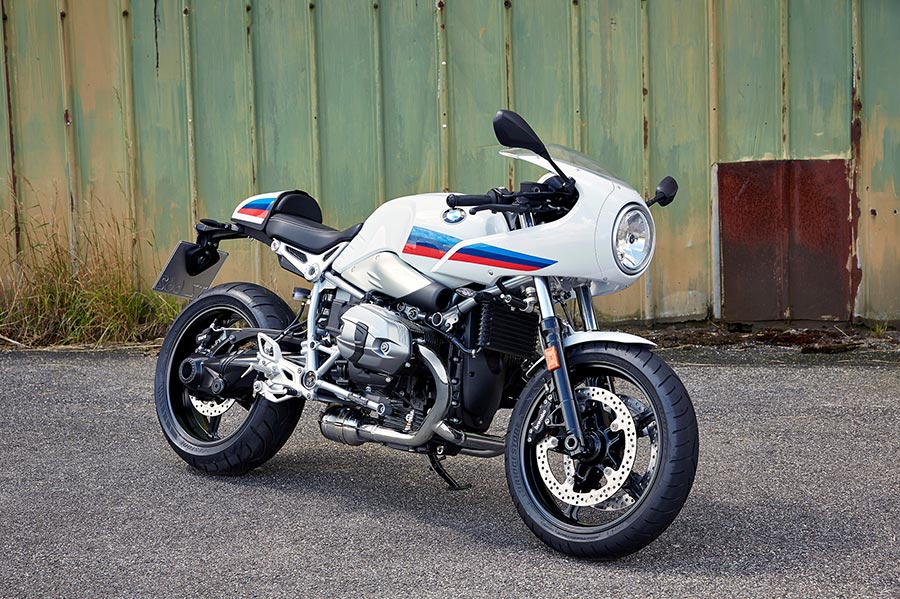 BMW Motorrad is all set to make a debut with its ‘ultimate riding machines’ at the India Bike Week (IBW) in Vagator, Goa from 24-25 November 2017. 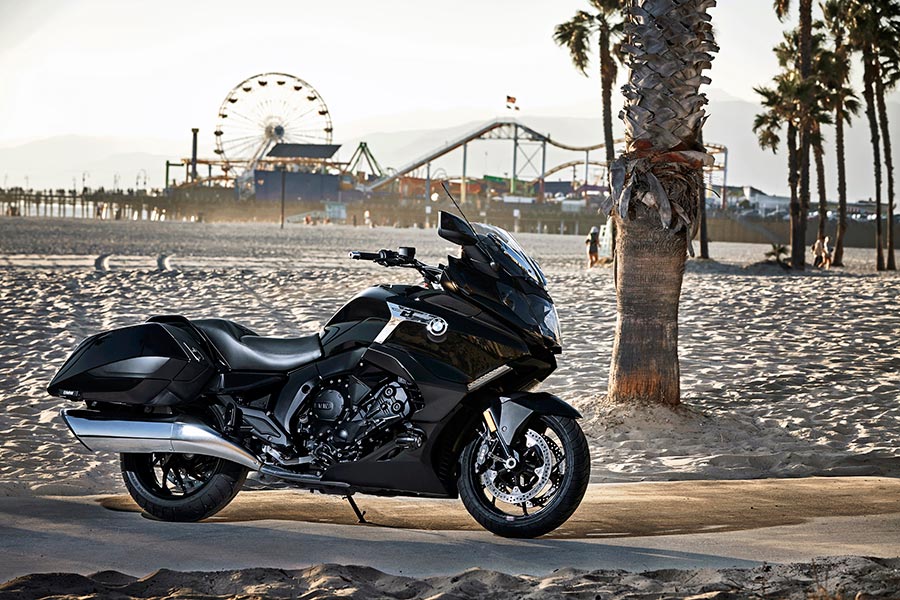