by ahad
in BMW, Cars, Mercedes-Benz
0 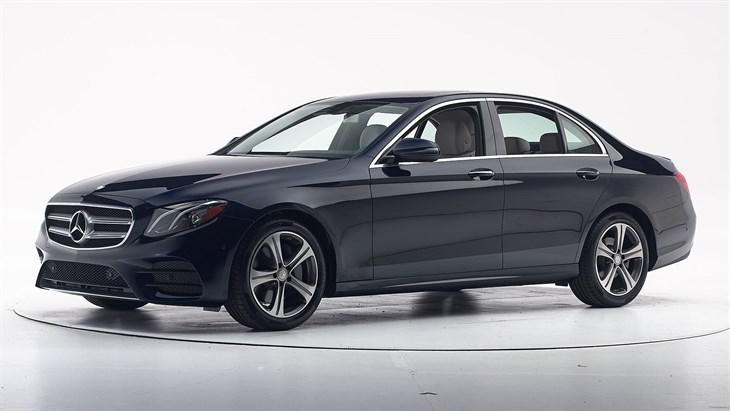 BMW sales report for first half 2018

The Sports Activity Vehicle (SAV) segment has been the key player for the boost in the overall sales. The biggest contributor to the SAV sales has been the BMW X3, which saw a strong 60 % growth compare to the same period last year. The petrol variant has also witnessed a massive 92 % growth in sales over 2017. Due to strong demand for petrol cars, the company has recently introduced the Euro VI conforming petrol engines in the country. 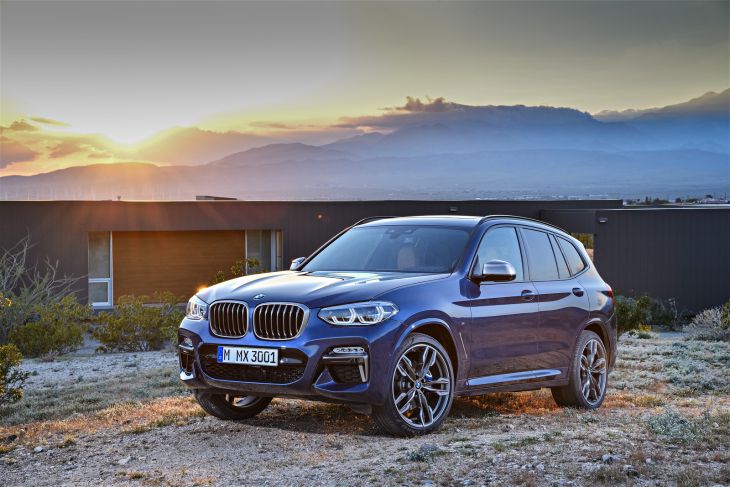 “Our strategy of focusing on introducing new and innovative product segments in the Indian luxury car market has started showing results. The BMW 6 Series Gran Turismo and the BMW X3 have already exceeded our expectations and we see remarkable sales contributions coming from both in the future. Also, the introduction of Euro 6 petrol engines in our product portfolio has played an important role in our strategy. We understand the changing aspirations of our customers and will continue to introduce innovative products and services that will excite them and spread sheer driving pleasure.”

Mercedes-Benz sales report for first half 2018

The E-Class has been its prime contributor of sales in the Indian car market. The sedan segment which comprises the CLA, C-Class, E-Class, S-Class and the Mercedes-Maybach S-Class grew by 15.2 percent in this first half of 2018. Meanwhile, the SUV portfolio was majorly driven by GLC followed by GLE and GLS with a segment growth of 15.9 percent. 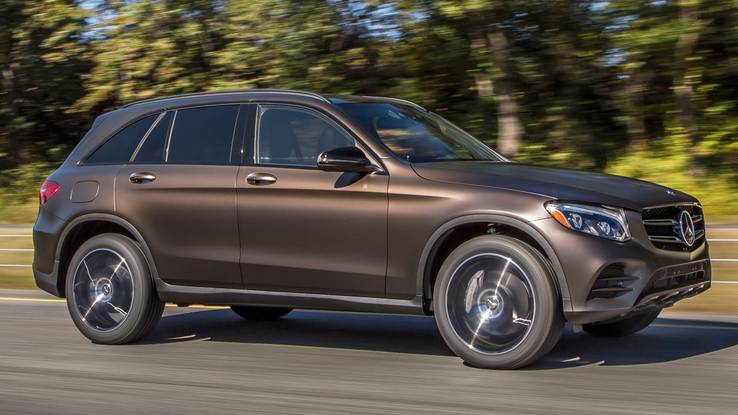 We attribute this growth momentum to our customer-centric measures coupled with an unmatched product and customer service offensive. Our sales performance is in line with our expectation despite last year’s extraordinary demand in the second quarter, owing to the anticipation of GST implementation. With our wide range of New Generation Cars, sedans, SUVs and the performance cars, we are confident to continue the drive, we set for ourselves in the first half.