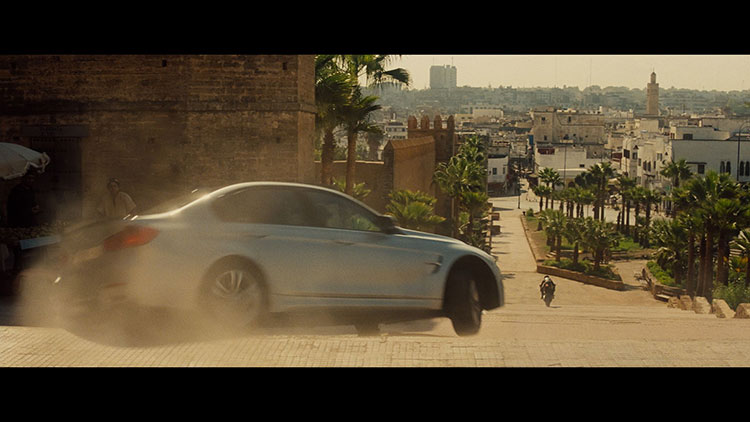 ‘Mission: Impossible – Rogue Nation’, the latest film in the legendary action series from Paramount Pictures and Skydance, is set to premiere in India on 7 August 2015. BMW is the exclusive worldwide automotive partner of the much-awaited Hollywood blockbuster.

This is the second time BMW has “accepted the mission” to lend its pioneering vehicles and superior technological support to the film’s production crew, enabling it to deliver breathtaking automotive stunt scenes shot around the globe. BMW previously partnered with Paramount on the 2011 successful release of ‘Mission: Impossible – Ghost Protocol’.

We are delighted to again be a part of one of the most exciting action film franchises in movie history,” said Ian Robertson, Member of the Board of Management for BMW AG, responsible for Sales and Marketing BMW. “Dynamic performance and BMW ConnectedDrive make our BMW models the perfect cars for Ethan Hunt and his team, who use the vehicles’ ground-breaking functions and cutting-edge technology to make sure the good guys come out on top. The BMW M3 combines motorsport DNA with everyday practicality in an emotionally powerful concept quite unlike any other car. 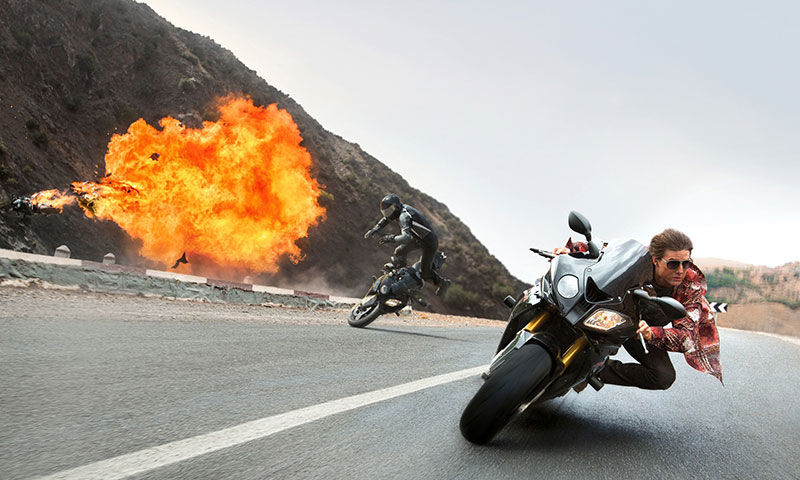 Mr. Philipp von Sahr who is the President of BMW Group India said,

BMW cars are known to raise the temperature on the track and the same excitement has been translated on screen with ‘Mission Impossible – Rogue Nation’. BMW fans in India look forward to catching the Ultimate Driving Machine’ in action on the big screen. This movie is set to be a grand entertainer with an incredible mix of action, drama and hair-raising sequences shot with BMW vehicles.

Undercover agent Ethan Hunt (Tom Cruise) and his Impossible Mission Force (IMF) team use BMW cars and bikes in numerous scenes. The new BMW 7 Series demonstrates style and elegance on the streets of Vienna. The new BMW M3 with its supreme performance and characteristic racing genes, together with the BMW S 1000 RR, demonstrate breathtaking vehicle stunts in Morocco. The M division’s philosophy and dynamic design leaves no doubt about the M3’s motorsport genes while the BMW Motorrad S 1000 RR represents the ultimate performance on two wheels. Also featured are the BMW X5 xDrive 40e, the first plug-in hybrid series production automobile of the core BMW brand, and the BMW 6 Series Convertible. 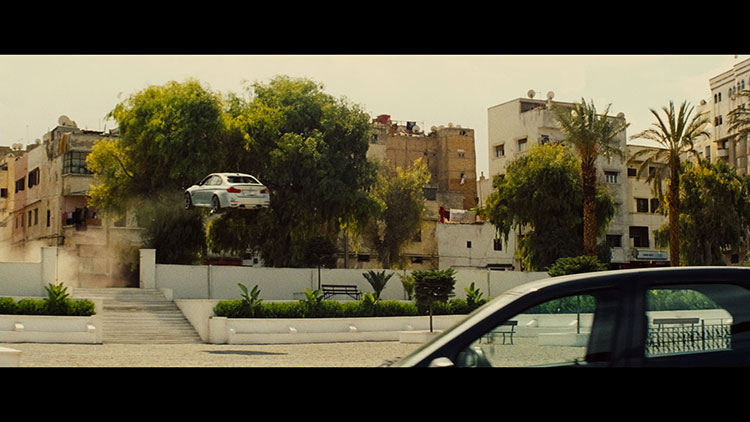 BMW ConnectedDrive, which offers uniquely intelligent connectivity between driver, car and environment, was always on hand for the IMF team as they travelled around the globe. This highly innovative system also offers enhanced safety and driving comfort in real life, with features such as camera and driving assistance systems playing an important role. In the film and in real life, this innovative system stands for enhanced safety and ride comfort.

With the IMF disbanded and Ethan (Tom Cruise) out in the cold, the team now faces off against a network of highly skilled special agents, the Syndicate. These highly trained operatives are hell bent on creating a new world order through an escalating series of terrorist attacks. Ethan gathers his team and joins forces with disavowed British agent Ilsa Faust (Rebecca Ferguson), who may or may not be a member of this rogue nation, as the group faces its most impossible mission yet. Starring Tom Cruise, Jeremy Renner, Simon Pegg, Rebecca Ferguson, Ving Rhames, Sean Harris and Alec Baldwin.

Ford Figo Aspire to launch in India on August 12