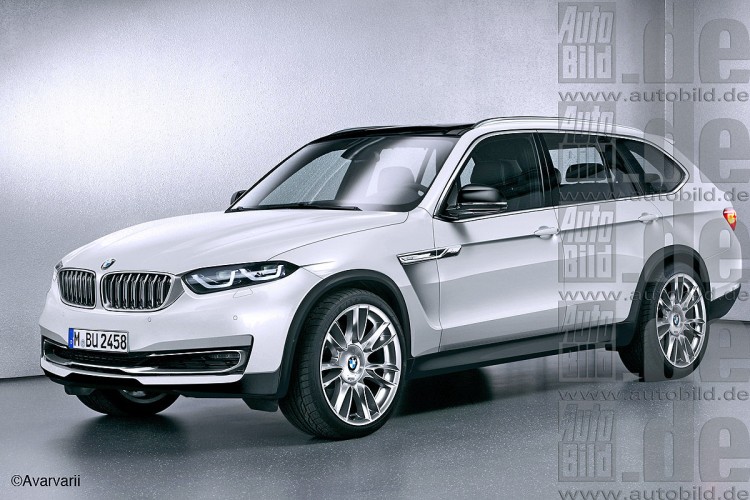 Earlier this week, BMW‘s CEO talked about the company’s plans to bring the largest SUV till date by showing a teaser image that had a covered X7 embedded within the X-family.

The all new BMW X7 would be featuring the suspension and running gear of new BMW X5 and BMW X6, although the flagship X could also sell a version with rear-wheel drive as well as intelligent xDrive. The range of engines will vary from TwinPower Turbo 6-cylinder and V8 gasoline and diesel, to a plug-in hybrid version. The top trim of BMW X7 will be powered by V12 engine type. 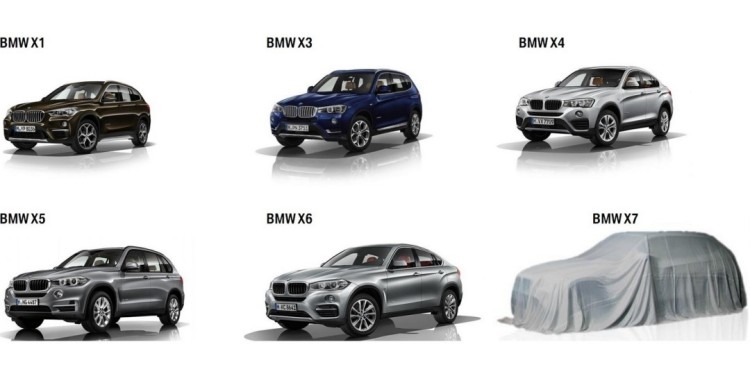 The all new BMW X7 will come up with all the luxury and technology as that of BMW 7 Series and it could exceed even that. The added size and extended interior room of BMW X7 makes it more luxurious than the other cars.

When talking about the powertrains of the new BMW X7, the 3.0 twin-turbo I6 engine from the 740i is likely to be the standard with the 4.4 litre twin-turbo V8 from the 750i being the top-end engine, similar to that of BMW 7 Series. Probably there is going to be a plug-in hybrid variant with the 6.6 litre twin-turbo V12 from the M760L is also pretty much possible.

Hyundai Tucson launch could happen by this year end