The six airbags in passenger vehicles should be made mandatory once 85% of the people start wearing rear seat belts. Once this figure crosses 85% pan India, the government should go ahead making this provision of six airbags. 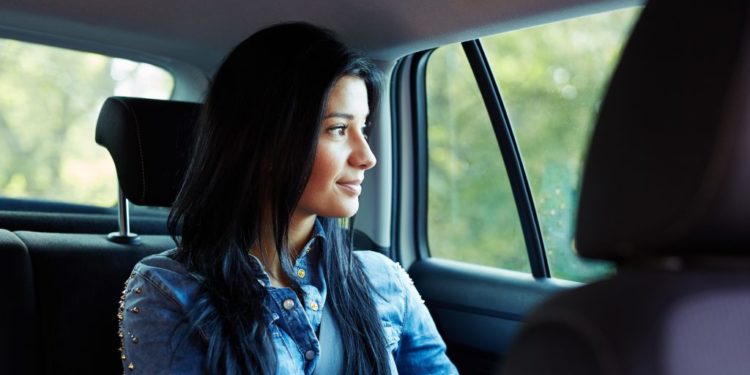 International Road Federation (IRF) , a global road safety body working for better and safer roads worldwide welcoming the announcement by Mr Nitin Gadkari, Union Minister for Road Transport and Highways (MoRTH)  deferring the decision of making six airbags mandatory till October 1, 2023. IRF  has  urged him that this provision should not be time bound but should be governed by the survey, indicating how many people are wearing rear seat belts.

“The six airbags in passenger vehicles should be made mandatory once 85 % of the people start wearing rear seat belts. Once this figure crosses 85% pan India, the government should go ahead making this provision of six airbags. this provision. Otherwise, it will become counterproductive and we will loose more lives.”

“A clarification to this effect may kindly be issued  by the Ministry to give the right indication to the people that if you want to save your lives, please wear seat belts. Unless people start wearing rear seat belts the provision of six airbags will become counterproductive leading to more fatal accidents . In a crash, seat belts are primary restraint devices whereas Airbags are Supplemental support. Rather Several global studies have shown that if an airbag is deployed without having the seat belt on, it can cause severe injuries and even death.”

“According to MoRTH data, in 70% of the 2-wheeler accident deaths, victims were found NOT wearing helmets; and in 87% of the car accident deaths, victims were found NOT wearing seat belts. Sadly 96% of car passengers do not wear seat belts on the backseat. It is high time that we move away from the populist ideology of mandating regulations, safety devices like Six Airbags, but bite the bitter pill of Enforcement and Penalties that may affect masses. Of course, harsh measures will face resistance and give discomfort initially, but eventually they will become a habit. “