Cars to be Honoured This 2018 Independence Day 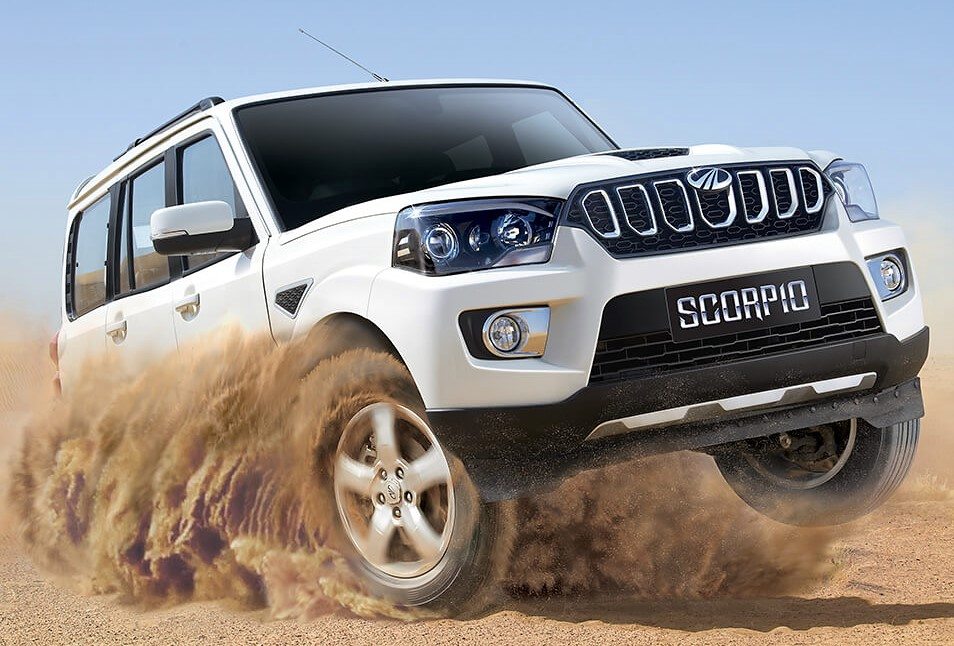 Today Indian auto industry is transforming in a rapid state, moving from BS-IV to BS-VI and later to electric vehicles all these boosts initiated As India began to liberalize its automobile market in 1991.The Indian car market has seen a lot of cars from different car makers both home and foreign manufacturer . Today Indian Automotive market has a broad range of car segments that cater to different needs of customers in India. Let us Honour few favorite cars of Indian car buyers that is been around quite a long time and still very popular in India Roads

Mahindra Scorpio has always been a symbol of India’s ambition and Style. It was launched in 2002 as India’s first SUV for urban India, That signalled the arrival of the urbane SUV. It has been one of the highest-selling SUVs in our country. The Scorpio is easily among the most recognizable SUVs on our roads. Even after fifteen years of production, the Mahindra Scorpio indeed continues to be the manufacturer’s most popular SUV. 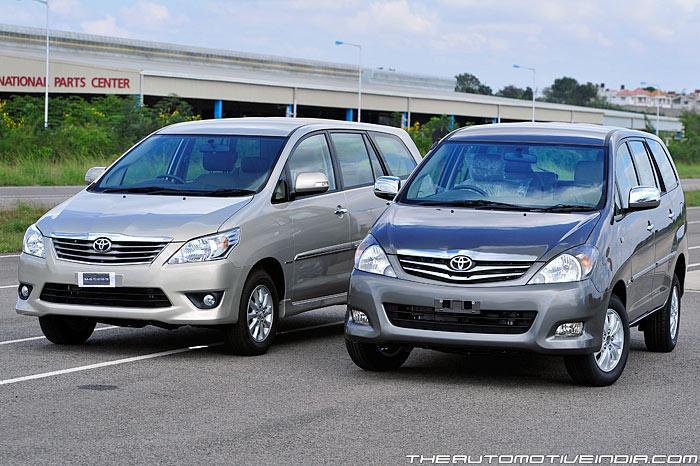 Toyota Innova replaced the aging Qualis from the Indian market in 2004. Since then, the Innova has remained the top choice when it comes to the MPVs. Toyota sold more than half a million Innovas in India without making too many changes.  Considering the popularity Toyota introduced  The Innova Crysta in 2016 which quite expensive and yet it managed to be the highest selling MPV due to the unparalleled comfort it offers. The car also offers ample space, powerful engines, good looks and extremely low running costs. The Innova Crysta is known for its bullet-proof engine that can run for lakhs of kilometres without malfunctioning. 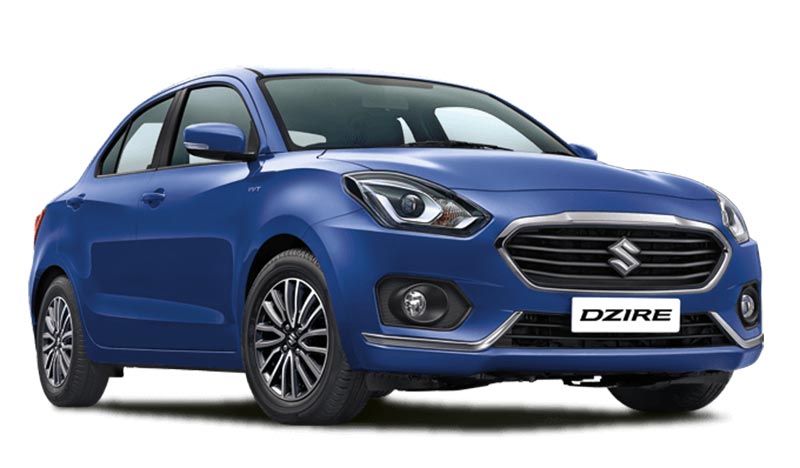 The Suzuki Dzire was launched in 2008 and was based on the second generation of the Swift hatchback. It was introduced as subcompact sedan for the Indian market in order to offer a sedan-like car in a smaller size. Later, in order to get the tax benefits offered to cars with a length below 4 meters, it was converted into a sub-4-meter sedan. The Dzire became a massive success in India due to its practicality, reliability and affordable maintenance costs. Maruti launched the all-new Dzire in 2017 and the car became the best selling vehicle in the market. 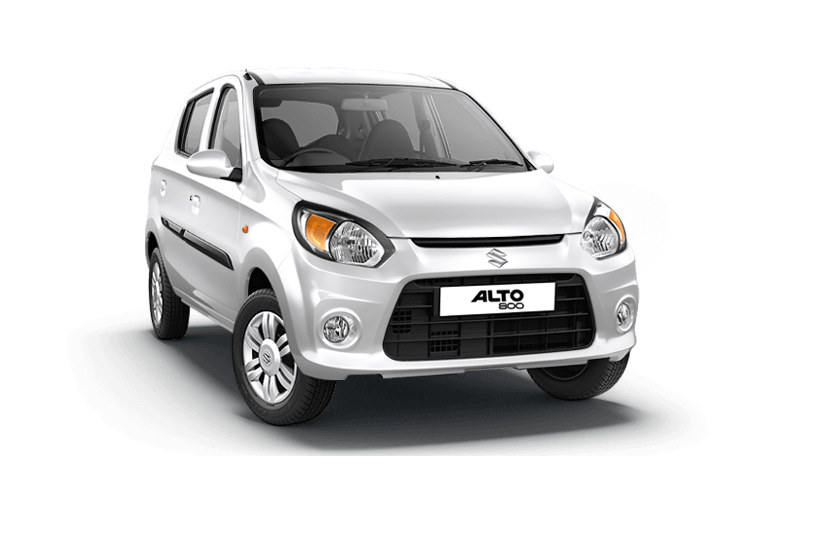 The Maruti Alto is the Indian-built version of the fifth generation Alto, manufactured by Maruti Suzuki. It was launched in the local Indian market on 27 September 2000. Since 2006, it is India’s largest selling car and crossed the 1 million production figure in February 2008 becoming the third Maruti model to cross the million mark in India.A new version of the Alto called the Alto 800 was released in the Indian car market on 16 October 2012.

Maruti Alto 800 has been around for a long time now. It is the most affordable Maruti car in India and leads the segment by a huge margin. The Alto replaced the Maruti 800, which was the first affordable passenger car in India. The Alto’s popularity can be attributed to its easy maintenance and low running costs. 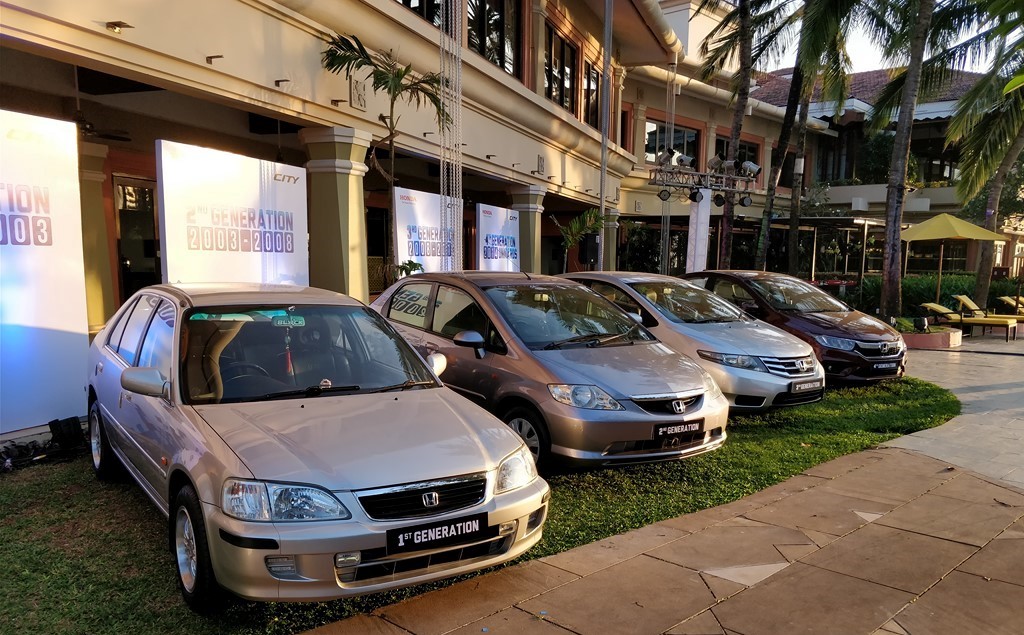 Honda City was introduced in India in 1998. It is one of the most beloved sedans in the country. The car has an aspirational value amongst the middle-class families in India.