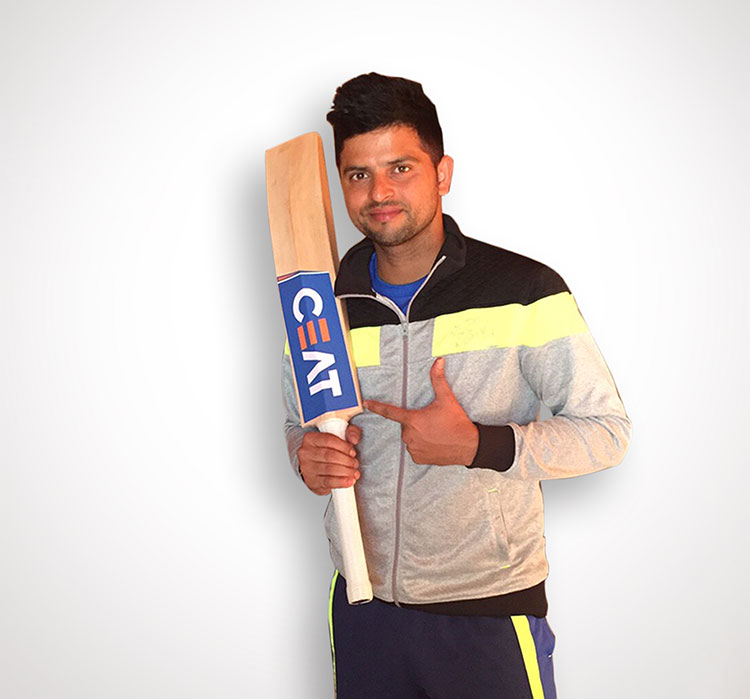 CEAT Ltd. has signed Indian cricketer Suresh Raina for a 3-year long bat endorsement association. Raina, the only Indian cricketer to score a century in all three formats of international cricket, will be seen playing all the versions of the game with a bat prominently displaying the CEAT logo. The association has been facilitated by IOS Sports and Entertainment Pvt Ltd which manages Raina exclusively.

Currently part of the Indian Cricket team for T-20 and ODI series against South Africa, Raina, will be using the CEAT logo on his bat in the series commencing from 2nd October, 2015 in Dharamsala.

Since his debut in 2005, Suresh Raina has established himself as one of the most exciting, reliable and high performing sporting professionals, a safe pair of hands on the field. These traits resonate with the CEAT brand as well—which is known to be reliable, safe and a high performer.

We are very excited to get Suresh Raina on board to represent the CEAT Tyres brand during cricket matches. We have strategically zeroed in on Raina, considering he is one of the youngest and most dynamic players of the Indian cricket team. He is a great fit for our brand because he personifies the dependability, passion and energy that CEAT stands for.

It’s a great honour to get associated with a brand like CEAT, which itself has been linked with cricket from a long time. I look forward to this alliance.

CEAT as a brand has always been associated with cricket—be it pioneering CEAT Cricket Ratings or the recently launched CEAT Cricket gear. Earlier this year, CEAT also tied up with IPL for the Strategic Time Out segment and has brought former Australian international cricketer Brett Lee on board as their brand ambassador for CEAT Cricket Ratings. 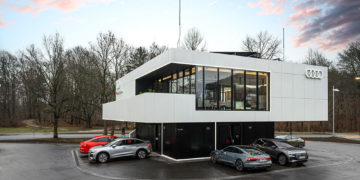 With the continuously growing number of electric models, the demands made on charging infrastructure is increasing. Today at the exhibition...