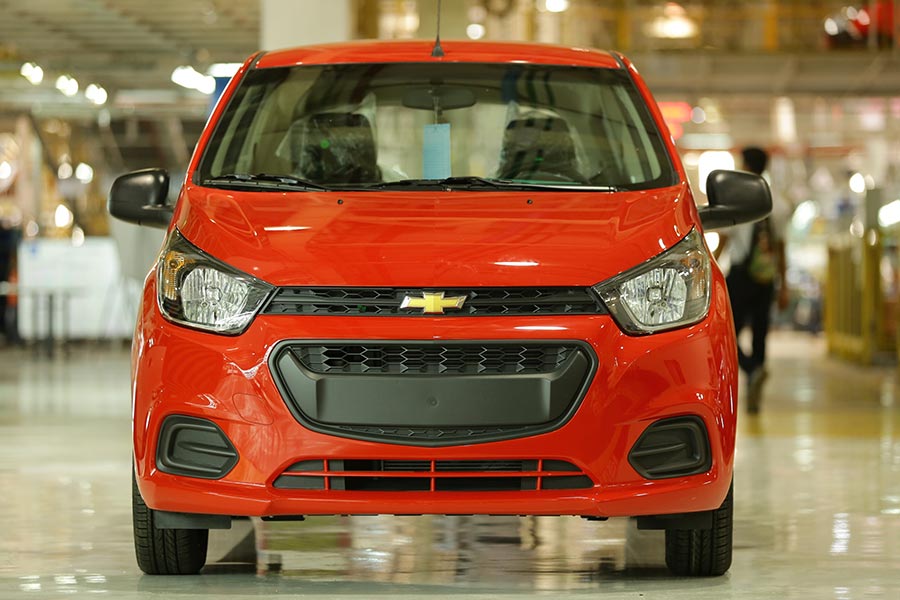 General Motors India announced today that it will focus on its growing vehicle export manufacturing operations and cease sales in the domestic market by the end of 2017.

The decision, which follows a comprehensive review of future product plans for GM India, is part of a series of actions taken by General Motors to address the performance of its operations worldwide. Through the review, which began in June 2016, the company determined its greatest opportunity in India to drive shareholder return rests on focusing on exports from India.

We explored many options, but determined the increased investment originally planned for India would not deliver the returns of other significant global opportunities. It would also not help us achieve a leadership position or compelling, long-term profitability in the domestic market. Difficult as it has been to reach this decision, it is the right outcome to support our global strategy and deliver appropriate returns for our shareholders.

This announcement is consistent with GM’s global disciplined allocation of capital and investment in its business around the world designed to generate stronger returns and drive shareholder value.

Our decision in India is an important milestone in strengthening the performance of our GM International operations and establishing GM as a more focused and disciplined company, 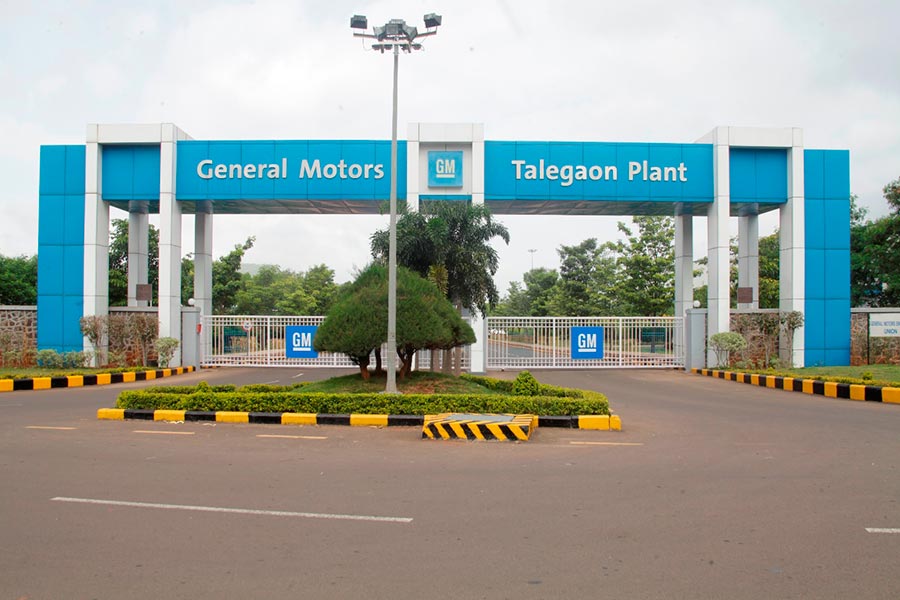 GM India’s export business has tripled over the past year,

Exports will remain our focus going forward as we continue to leverage India’s strong supply base. We recently launched the new Chevrolet Beat hatchback for export to Mexico and Central and South American markets and will launch the Chevrolet Beat sedan later this year for those markets

We will support our affected customers, employees, dealers and suppliers,

Chevrolet owners can be assured that we will continue to honor all warranties and provide comprehensive aftersales support.

The company will work closely with affected customers and dealers on a transition plan. The customer support center will remain open and all warranties and service agreements, as well as ongoing service and parts requirements for all vehicles, will continue to be honored. Chevrolet  customers can call 1-800-3000-8080 or email at [email protected]

The GM Technical Centre-India (GMTC-I) in Bengaluru performs global work for GM. This work is not impacted by this announcement.